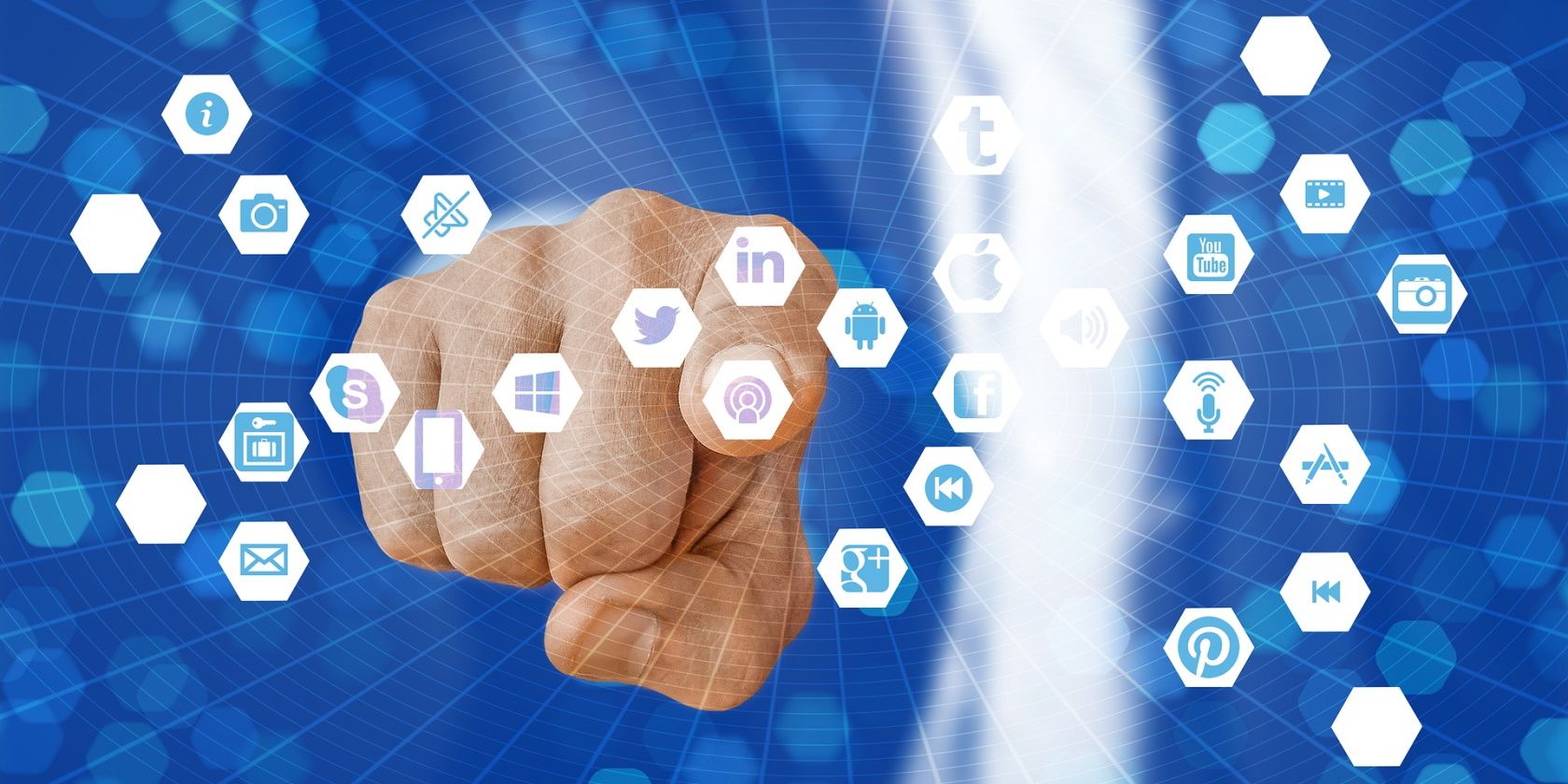 Automation is taking the world by storm. Many jobs have been phased out in the last couple of decades, with others still under question. This has led to understandable anxiety in some people. Choosing your career path comes with some difficult questions attached. You have to be careful not to pick something that might become obsolete in a decade or so.

Not all jobs are in danger right now. Some career paths are still relatively safe, especially for those with a deeper specialization in them. Let’s have a look at some choices that are likely to remain viable in the near future.

AI is already deeply embedded into healthcare. This trend is likely to continue in full force as there are lots of opportunities for automation in this sector. Particularly in areas prone to human error, like complicated surgeries. AI has also been quite helpful on the analytical side of things, helping physicians diagnose conditions with greater accuracy and speed.

But there are some aspects of healthcare that just can’t be replaced by machines. And it’s not about performance or any other metrics. It’s about the fundamental element of human care. This may sound cheesy, but studies have shown that empathetic, understanding doctors and nurses are strongly beneficial to successful recovery.

Some parts of medicine might get replaced by robots and algorithms, but we’ll always need humans to do the core work.

Creative professions are also relatively safe. That’s not to say that AI can’t produce music, text, or even video—we’re actually already seeing various examples of such applications of modern technology. This will likely evolve into its own section, as there is certainly a lot to appreciate in these works of art.

The fundamental idea of art as a method of self-expression is what can’t be replaced by machines and what will keep creatives safe in the future. There will surely be a strong following behind the works of AIs in this field. It’s not far-fetched to even imagine AI “celebrities” rising up.

But human creators will always have a special place. In fact, their work might become even more appreciated in the future when AI productions start flooding the market. And let’s not forget about the middle ground, artists leveraging modern technology to explore the full potential of their creativity.

This one is probably expected, though it does come with a few caveats.

Software development has become a very popular career in recent years, and the field was already getting crowded even before the prospect of mass automation appeared. Some people seem to assume that they’re safe just because they know how to code.

The truth is that skilled software developers are likely going to survive the automation wave. But the same can’t be said for everyone in the field.

There is a lot of work in software development that can be easily reduced to following a set of rules. The relatively low barrier of entry combined with inexperienced management in some places created the perfect setting for this kind of situation. It’s not unlikely that many of the lower-skilled software developers may become redundant in the future.

Things like setting up a basic website—even with dynamic functionality – can already be fed as specifications into a machine. The final result often needs very little user input or tweaking to be passable. But for more complex tasks, we’re still going to need educated specialists for a long time. Those who still haven’t started moving towards a certain specialization should probably orient themselves towards that as soon as possible.

Some kinds of work are still too complex to be automated, especially when fine motor skills are involved. That’s why various specialized crafts are probably safe for the time being. Combined with the relatively low popularity of some niches—which could make producing and training automated solutions prohibitively expensive—the situation looks pretty good in those areas.

Those involved in servicing and maintaining complex machines will also be in demand for a long time. Their jobs are going to get a bit easier thanks to advances in AI, too. Analyzing complicated setups and investigating them for faults will be much more straightforward with the new solutions on the horizon.

Last but definitely not least, we have a job that’s going to remain crucial for the growth of our society as a whole. Teachers hold a unique position in our system, and they are very important across all levels of education. Much like healthcare specialists, their job requires a certain human element to flow smoothly. That’s why we’re likely not going to see good teachers going away anytime soon.

Some parts of the education process can definitely be automated, and it’s probably a good idea to explore those opportunities. But like with many other professions, the final result is likely going to be a mix between human specialists and AI tools assisting them.

Of course, this relies on the assumption that our current educational system is not going to change. Who knows, technology might push us into a new era in this regard, allowing students to obtain information through new means, making access easier than ever before. But until that happens, the teaching profession should remain relatively safe from automation.

Is Any Job Truly Safe From Automation?

Don’t panic. Many people are in the same boat as you, and there are many active discussions on the subject all around us. It’s important to take a long, objective look at the situation before jumping to any conclusions. At the very least, we’re probably a good decade or two away from any major changes happening, so we have plenty of time to think it over.

Learn How to Automate Excel and Improve Your Financial Skills

Learning how to automate basic accounting and finance functions in Excel can save you time and money.

Stefan is a writer with a passion for the new. He originally graduated as a geological engineer, but decided to pursue freelance writing instead.