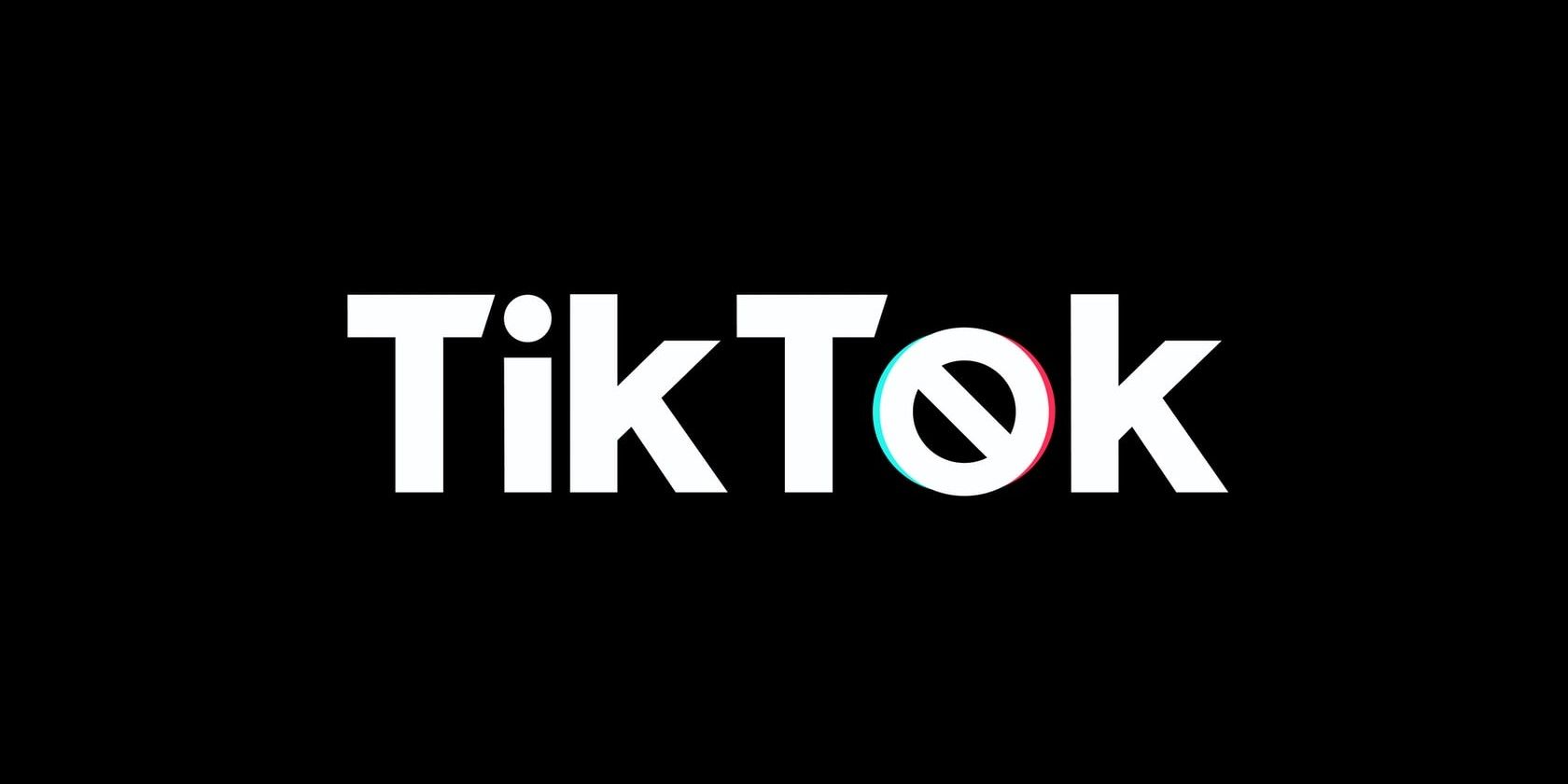 On September 20th, 2020, TikTok and WeChat will be banned in the US. Both apps will no longer be available for download in the Google Play Store or the iOS App Store.

The TikTok and WeChat Bans Get Real

US President Donald Trump signed off on an executive order that would ban all US transactions with TikTok and WeChat, and it’s officially going into effect on Septemeber 20th. The ban was announced in a press release on the US Department of Commerce website.

President Trump accused both China-owned apps of posing national security threats. TikTok was given an ultimatum to sell its US assets, or face a ban in the US. But despite TikTok making a partnership deal with Oracle, this agreement is still under review by the Trump administration.

Wilbur Ross, the US Secretary of Commerce, commented on the upcoming ban, stating:

At the President’s direction, we have taken significant action to combat China’s malicious collection of American citizens’ personal data, while promoting our national values, democratic rules-based norms, and aggressive enforcement of U.S. laws and regulations.

According to the press release, both WeChat and TikTok collect “vast swaths of data from users, including network activity, location data, and browsing and search histories.” The report also cites that each app “is an active participant in China’s civil-military fusion and is subject to mandatory cooperation with the intelligence services of the CCP.”

In turn, the US is banning all transactions and downloads pertaining to TikTok and WeChat on September 20th.

The US will also prohibit the distribution of WeChat’s code, as well as bar internet service providers from hosting the messaging app. These more restrictive measures won’t go into effect for TikTok until November 12th, 2020.

TikTok’s future is becoming more and more uncertain. The deal between TikTok and Oracle needs to gain approval, otherwise, there may be no future for the ultra-popular short-form video app.

After the ban goes into effect, Instagram Reels will likely have to fill the TikTok void.

What Is Instagram Reels and Can It Compete With TikTok?

In this article, we explain what Instagram Reels is, and offer some tips to help you get started with this TikTok wannabe.

Emma graduated with a Bachelor’s degree in English. She combines her love of technology with writing, and has a passion for all things geek. Her interests include the latest tech, retro video games, and custom PCs.