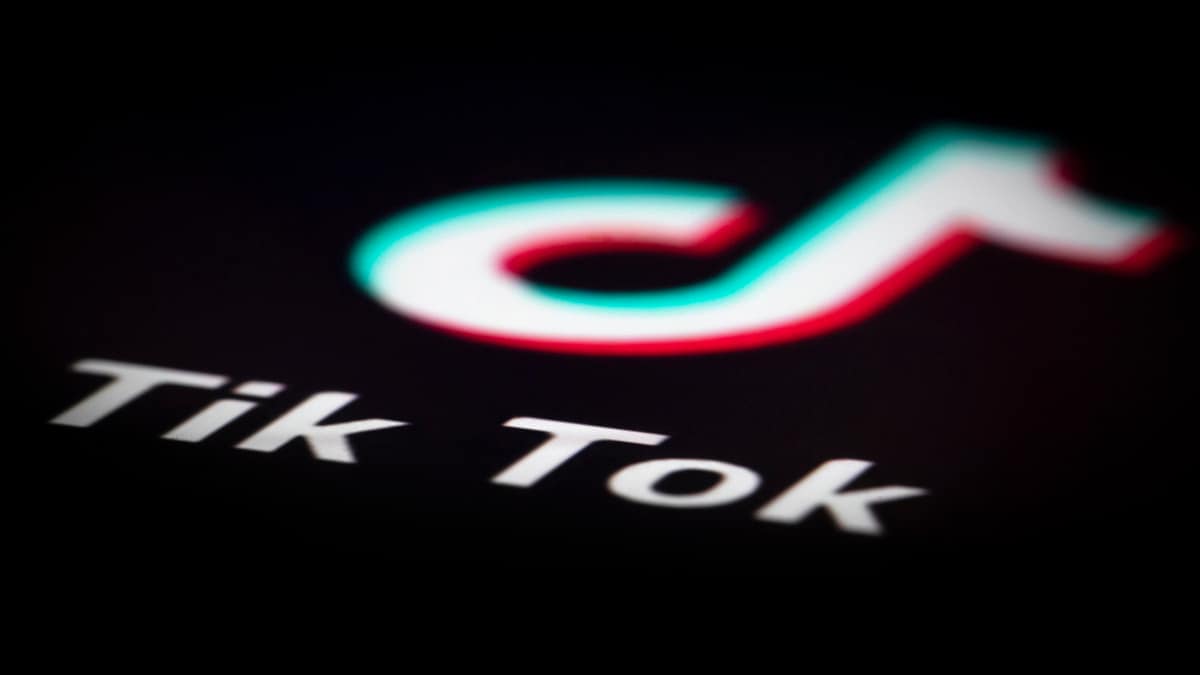 After India, it was the United States (79) that made the second-highest number of requests to TikTok. Information was provided in response to 86 percent of those requests. Japan came third in the list with a total of 35 requests.

The number of requests to remove or restrict content was also the highest by India. The Indian government made 11 content takedown requests and in response, TikTok removed 4 such content and removed or restricted 8 user accounts. The United States and Japan again came second and third respectively. The US made 6 such requests and Japan made 3 content removal requests.

Apart from this, TikTok also revealed that it received 3,345 copyrighted content take-down notices and complied with 85 percent of those notices.

TIkTok said that upon receiving information request, the company reviews it for legal sufficiency, to determine whether requesting entity is authorised to gather evidence or to investigate an emergency involving imminent harm. For the content removal requests, it reviews such requests and evaluates it specified content in accordance with its Community Guidelines and local laws.