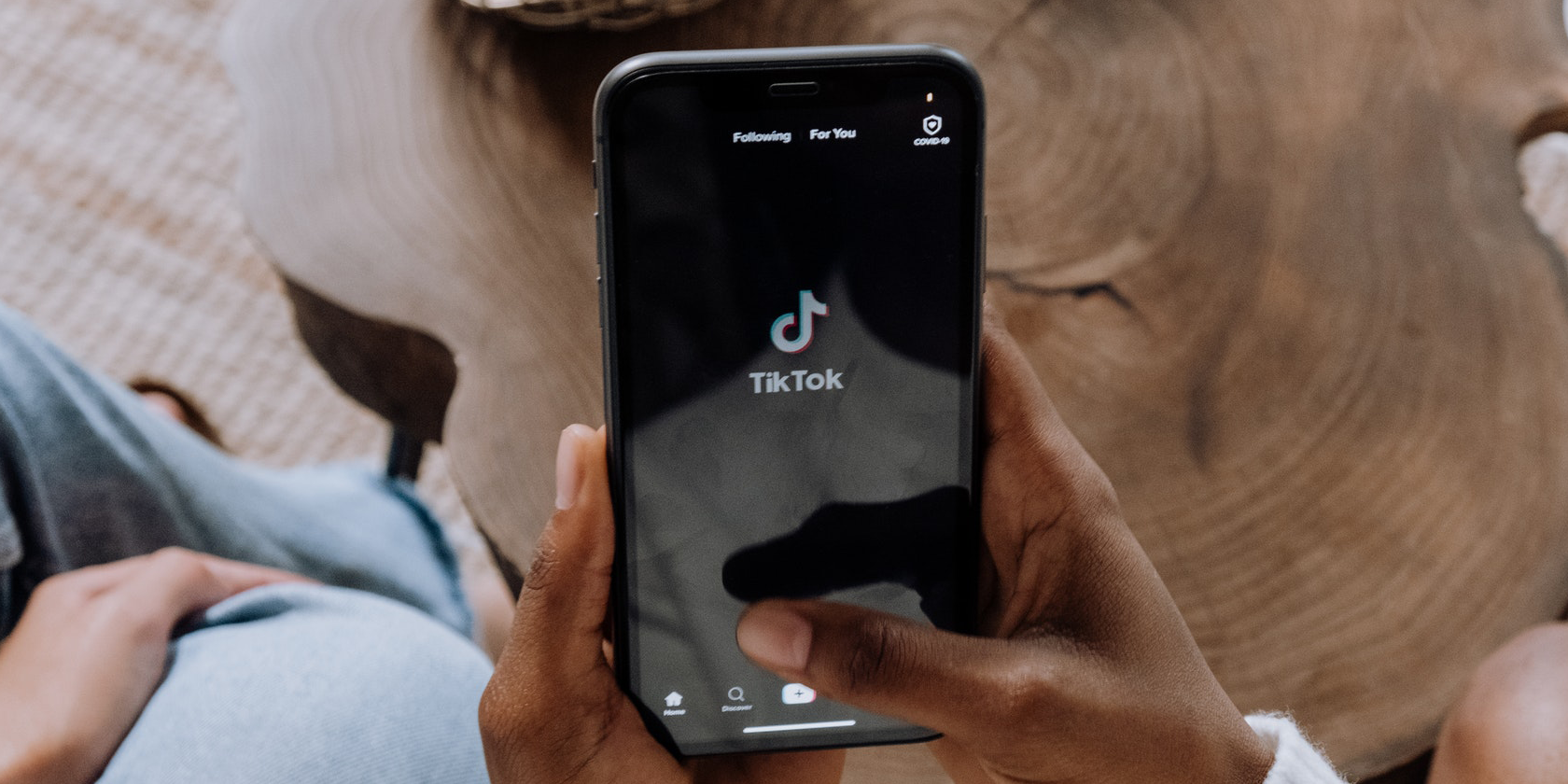 TikTok’s new CEO has to pull double duty, while the leading woman behind the company’s key operations finally gets a title better suited for her.

TikTok has announced that Shouzi Chew, chief financial officer (CFO) of ByteDance, is now also its new chief executive officer (CEO). The position was last held by Kevin Mayer, who departed in August 2020 after only three months of leadership.

Meanwhile, interim head Vanessa Pappas is formally assuming the role of chief operating officer (COO). TikTok says that this is reorganization will help the company optimize its global teams and support the sudden growth its seen in the past several months.

ByteDance founder and CEO Yiming Zhang was bursting with good things to say about both Chew and Pappas:

Shou[zi] brings deep knowledge of the company and industry, having led a team that was among our earliest investors, and having worked in the technology sector for a decade. (…) Vanessa has provided strong leadership and will continue to oversee her current portfolio of responsibilities, including managing all of the platform’s key operations.

Within the technology and investment communities, it’s hard to find someone with a more impressive resume than Chew. His LinkedIn profile cites years of executive work at Xiaomi, DST, and Goldman Sachs.

“It’s humbling to be entrusted with this responsibility, and to partner with great leaders like Vanessa to drive TikTok’s unprecedented development as the global home for inspirational and creative content,” said Chew.

Related: How to Edit TikTok Videos

Pappas joined TikTok in 2018, after dedicating almost eight years of her career to YouTube as its Global Head of Audience Development. There, Pappas developed the YouTube Creator Playbook, the platform’s official resource for helping its creators build viewership.

Chew is based in his hometown in Singapore, while Pappas works from TikTok’s Los Angeles office.

What’s Next for TikTok?

History may not repeat itself, but it often rhymes. If Chew and Pappas are to bring to TikTok the same kind of success they brought to their previous workspaces, there’s a good chance that it’ll grow even bigger than it already has (Statista claims TikTok had 27 million monthly active users on Android alone in February 2021).

The vertical, quick-to-consume video form that TikTok popularized is all over the mobile internet. Recently, Instagram Reels launched a Remix feature, which looks very similar to TikTok Duets.

Will TikTok will continue to dominate amongst social media and entertainment apps, or will it succumb to one of its competitors trying to mimic it? We’re sure to find out soon as Chew and Pappas take the reigns.

How to Download All of the Data TikTok Has About You

Do you want to find out what TikTok knows about you? Here’s a quick guide to downloading your data.

Can You Run a Machine Learning Project at Home?
Snapchat for iOS Finally Gets Dark Mode After Initial Testing Last Year
What Is a Bitcoin ATM and When Should You Use One?
PUBG Mobile’s New Avatar ‘Battlegrounds Mobile India’: See What Twitter Users Are Saying About It
Samsung Galaxy A82 5G Promo Video Leak Suggests Big Battery, Launch Expected Soon