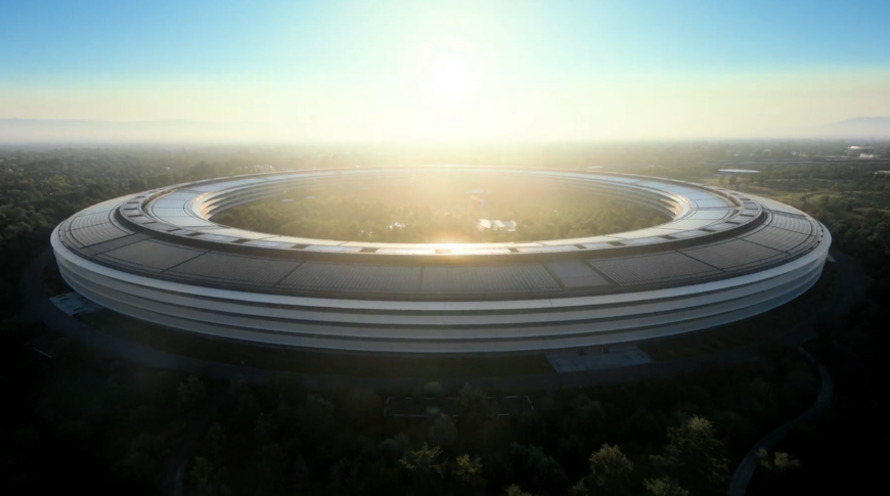 Shareholders approved Apple’s recommended proposals, shot down two that it recommended against, and asked a range of questions at the company’s annual shareholder meeting.

During the online-only meeting, stockholders voted on the election of directors to Apple’s Board. The shareholders approved all nominees, which included James Bell, Tim Cook, Al Gore, Andrea Jung, Art Levinson, Ron Sugar, and Sue Wagner.

Apple CEO Tim Cook also offered a recap of the company’s progress during 2020, covering most of the same ground as the Cupertino tech giant’s first quarter earnings report.

“Apple makes the best, most useful, most innovative, most trusted products out there, and [in 2020], we took that mission to another level,” Cook said at the meeting. He added that AirPods Max were “hugely popular” among consumers, and called the HomePod mini a “hit.”

Although he didn’t offer any additional details about Apple’s upcoming products, he did say there are “exciting things” ahead for iPhone and “great things” for its computer lineup.

On the first point, Cook reiterated Apple’s stance that it doesn’t have a dominant position in any market it competes in.

“While scrutiny is fair, accusations like these fall apart after a reasonable examination of the facts,” Cook said, referring to antitrust allegations levied at the company.

Cook also offered color on recent situations like the severe weather in Texas and the debate surrounding economic stimulus plans in the U.S. On the first point, Cook reiterated Apple’s donations to relief groups and how it is supporting staffers on the ground. On a stimulus plan, Cook says the “first priority of any stimulus should be about helping people.”

The Apple chief executive also shared a tidbit about how the world has changed during the global coronavirus pandemic, and how Apple has not.

“In so many ways, the world has changed, but in fundamental ways, Apple has not,” Cook said. “Apple is made up of people who want to spend their lives making things that enrich the lives of others, making them more fulfilled, more creative, and more human.

“We’re comfortable saying no to a lot of things and laser focused on the areas where we can have the greatest impact, innovating relentlessly. Technology made by people, for people, and with people’s well being in mind,” Cook added. “At its best and most hopeful, technology should help us leave the world better than we found it.”

Looking ahead to 2021 and beyond, Cook said he feels “greatly optimistic about the future.”

“For all of us at Apple, we’re thinking deeply as always about how we can help our communities emerge from this stronger, how recovery from this can be fair and equitable, and how all of that can be helped by world-class technology that puts humanity at its heart,” the Apple CEO said.