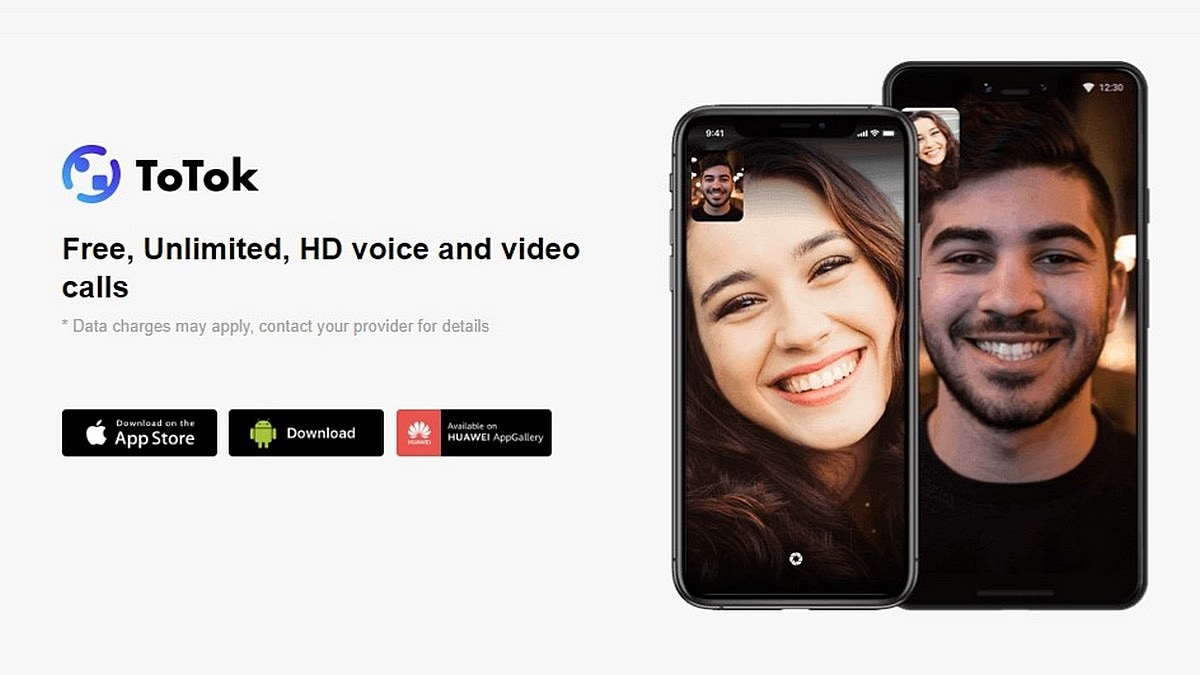 Developers of ToTok, a popular messaging application, have rebuffed accusations of their service being a spyware and misusing users’ information, saying that the company has made security and privacy as its priority “since day one”. The clarification came after ToTok was taken off from Apple and Google app stores last week over allegations that the app was being used as a spy tool.

According to a report by The New York Times, ToTok was used by the United Arab Emirates government to track conversations and other critical data such as movement, sound and photographs.

While the app is not available to new people, existing users, however, said that they are able to use the service for free calls.

“In this holiday season of joy and celebration, we would have preferred not to dignify those who manufacture lies with a direct response. But as ToTok cofounders, we are personally compelled to speak up for ourselves and for our users,” Gulf News reported citing the company’s statement.

Referring to allegations of lack of security and privacy issues, the company outlined, “Here is the fact – since day one, we have built ToTok with user security and privacy as our priority. Don’t just take our word for it. A technical analysis by a former NSA employee has concluded ToTok “simply does what it claims to do, and really nothing more… no exploits, no backdoors, and no malware”

“Here is the irony – this technical analysis was actually requested by the same people who initiated the defamation of ToTok,” it added.

“Not only do we respect privacy and ensure security, but our users also have complete control over what data they want to share at their own discretion. The shameless fabrication by our distractors cannot be further from the truth,” the statement continued.

“Our openness, honesty and transparency are the reasons why ToTok has such a vibrant and loyal user community globally. It is for the same reasons that we are confident Google and Apple will reinstate our app, so the hundreds of thousands of new users who have been waiting will finally be able to join all of us in the ToTok community,” it said.

“The value of our ToTok company is diametrically opposed to those who promote fear and hatred. While our distractors are bent to divide people, ToTok is determined to break down barriers. We cannot wait to connect more people around the world and bring everyone many exciting new features that we are working on,” the company further said.

Launched a few months back, ToTok was downloaded millions of times from the Apple and Google app stores by users throughout the Middle East, Europe, Asia, Africa, and North America.

Although a majority of its users are based in the UAE, ToTok became one of the most downloaded social apps in the US earlier this month, as per app rankings and App Annie, a research firm, New York Times had said in its report on December 22.