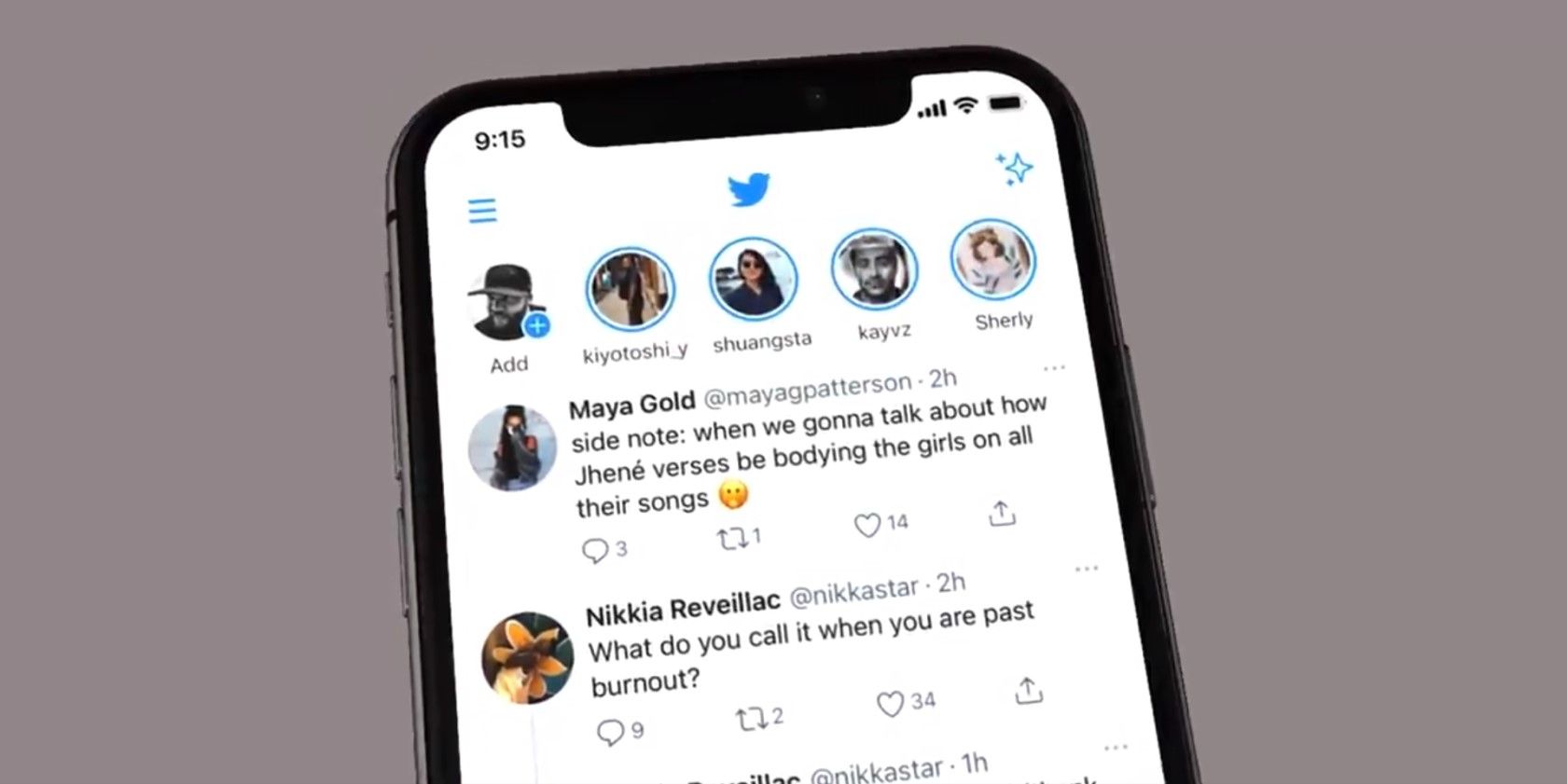 Twitter is struggling with Fleets, the platform’s new short-lasting Tweet feature. An apparent bug was causing Fleets to remain visible after 24 hours, a problem that Twitter has now taken steps to address.

Fleets Weren’t So Fleeting After All

An article on TechCrunch first pointed out a potential flaw in Fleets. The feature, which is supposed to make your post disappear in 24 hours, was allowing your content to remain visible well past that deadline.

This bug could let other users download and view your Fleet without your knowledge. However, this information could only be accessed through a developer app that could scrape Fleets using Twitter’s API.

Thankfully, Twitter has responded to users’ concerns, and has provided a solution for this problem. Twitter Support sent out an entire thread detailing its fix.

First, we heard concerns about expired Fleets still being viewable. Fleets are *not* viewable in Twitter apps after 24h. However, our backend system has a queue that deletes Fleets media after 24h –– this system fell behind on Friday morning PST due to scaling problems.

According to Twitter, Fleets might’ve remained visible to developers, as its system fell behind “due to scaling problems.” Twitter also stated that the queue is now working properly, and that the system has been updated to prevent another malfunction.

The platform also addressed concerns about Fleets remaining visible to users who aren’t signed in. Twitter noted that Twitter users can only see Fleets while logged in, but “it’s possible for developers to make API calls to return Fleets metadata through a common behavior called ‘scraping.'”

Although developers can technically go through with this workaround, Twitter stated that it doesn’t “believe this is a security or privacy concern.” The platform has implemented an extra security measure to decrease the likelihood of this happening, as it now requires “an authenticated session before requesting Fleets metadata.”

Lastly, Twitter touched upon the issue that prevented users from seeing the full list of people who viewed their Fleet. Apparently, Twitter doesn’t guarantee the accuracy of Fleets’ Seen by list for “technical and experience reasons.” The platform actually stops listing names in the Seen by list if too many users are on it.

Twitter notes that “a mismatch between the ‘Seen by’ list and the actual people who saw your Fleet are uncommon.” In other words, it’s unlikely that you’ll encounter this issue.

Twitter has been having problems with Fleeting from the start. When the feature launched, many users complained that the feature was causing their app to freeze, lag, and crash. This caused the platform to slow down the rollout of Fleets.

Are Fleets a Failure?

Fleets haven’t been around that long yet, but so far, the feature is shaping up to be a bug-riddled nuisance. The new feature was Twitter’s attempt at mimicking Instagram and Snapchat’s Story feature, and it’s clear that Fleets won’t be replacing Stories anytime soon.

Do you want to grow Instagram followers and gain fame on the social network? Equip yourself with these Instagram power tools.