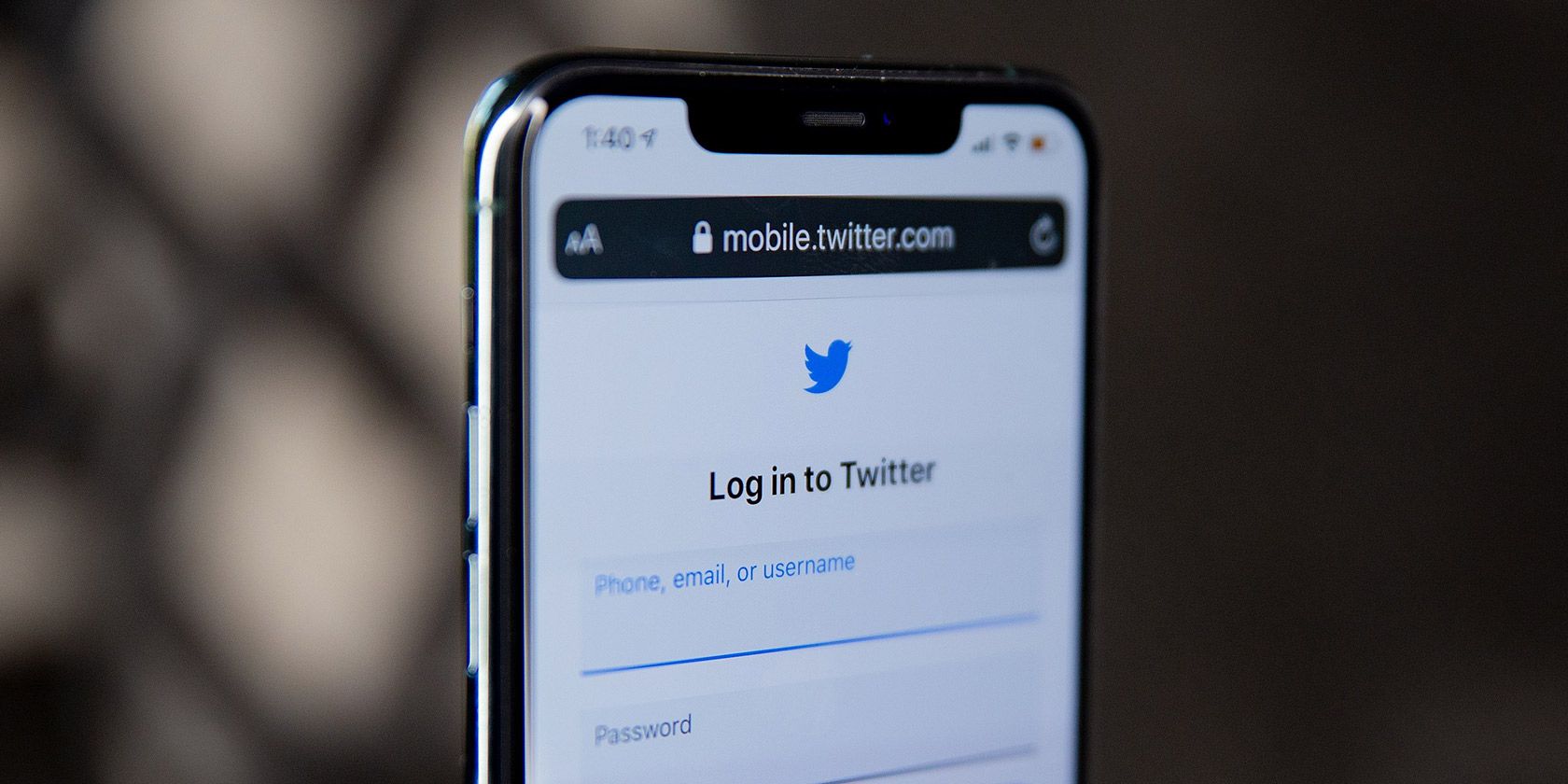 What if you could get in trouble with the law for tweeting? That scenario might sound silly to you, but it’s now a reality in Nigeria.

Nigerians Can Now Be Prosecuted for Sending Tweets

The federal government of Nigeria has indefinitely suspended Twitter, “for the persistent use of the platform for activities that are capable of undermining Nigeria’s corporate existence.”

Alhaji Lai Mohammed, the country’s minister of information and culture, announced the news in a statement threaded on Twitter.

The Federal Government has suspended, indefinitely, the operations of the microblogging and social networking service, Twitter, in Nigeria.

CNN reports that federal prosecutors have been ordered to arrest and prosecute users that try to use Twitter anyway. Some people have immediately turned to virtual private networks (VPNs) to get around the ban.

Related: The Best Antivirus Suites With VPNs in 2021

Nigeria’s move to suspend the use of Twitter nationwide comes only a day after the platform deleted a controversial tweet from president Mudhammadu Buhari for violating its abusive behavior policy.

Buhari’s now-deleted tweet is as follows (the BBC was able to get a screenshot of it before it was taken down):

Many of those misbehaving today are too young to be aware of the destruction and loss of lives that occurred during the Nigerian Civil War. Those of us in the fields for 30 months, who went through the war, will treat them in the language they understand.

We are deeply concerned by the blocking of Twitter in Nigeria. Access to the free and #OpenInternet is an essential human right in modern society.

We will work to restore access for all those in Nigeria who rely on Twitter to communicate and connect with the world. #KeepitOn

“Access to the free and #OpenInternet is an essential human right in modern society,” reads part of the tweet.

That choice of phrasing is rather interesting—Twitter opened a new office in a different West African city, Ghana, last April. The company described the country with similar language in its announcement:

Why Ghana? As a champion for democracy, Ghana is a supporter of free speech, online freedom, and the Open Internet, of which Twitter is also an advocate.

Some Nigerians were unhappy with the company’s choice. Reuters revealed that Mohammed, at the time, claimed that Twitter’s decision not to locate its Africa offices in Nigeria was due to misrepresentation of the country by the media.

Twitter has been given a lot of reasons as of late to keep a better eye on politicians, public figures, and other influential users on its platform. In late May, the company felt the need to mark some tweets made by Indian politicians as “manipulated media.”

Even more recently, the Center for Countering Digital Hate (CCDH) published a research report claiming that 12 influencers are responsible for most COVID-19 misinformation that circulates on Facebook, Instagram, and Twitter.

It turns out that there’s a simple tool that helps you block everyone who liked a bad tweet instantly. Here’s how to use it.

Most days, you can find Jessibelle curled up underneath a weighted blanket in a cozy apartment in Canada. She is a freelance writer that loves digital art, video games, and gothic fashion.