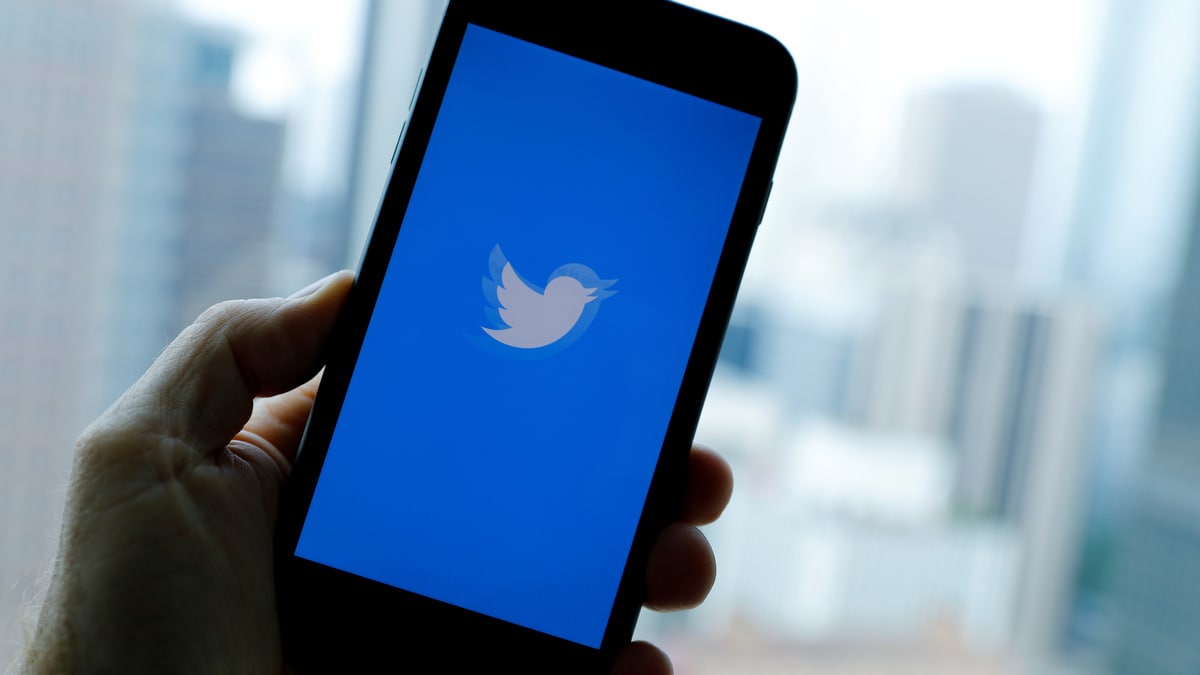 Twitter has rolled out its ‘Hide Replies’ feature to its developer community, allowing them to create tools that would help users hide replies in the conversation thread on the micro-blogging platform that are offensive, hateful or racist in nature.

Developers can now create tools that automatically hide bad tweets like those including certain prohibited keywords or those that score high for being toxic, TechCrunch reported on Wednesday.

Twitter today automatically hides replies by keywords or Twitter handles. Soon, it will add support for hiding replies from likely troll or bot accounts — including tweets from user accounts created too recently or from accounts with few followers.

The company has worked with a small number of developers who are now releasing tools that take advantage of the added functionality.

Last November, Twitter had rolled out the ‘Hide Replies’ feature globally which lets users hide replies they think are irrelevant, off-topic, or annoying and changing the course of the discussion on the platform.

Anyone can choose to hide replies to their tweets. Everyone can see and engage with hidden replies by tapping the grey icon that will appear on the tweets.

It is not the equivalent of a delete button, but hides replies behind an icon.

There is, however, a downside to the feature.

“For example, a user could choose to hide replies that simply disagreed with their views. This would then create a ‘filter bubble’ where only people who shared the original poster’s same opinion would have their comments prominently displayed,” Tech Crunch reported earlier.

A Twitter user can also hide replies that attempt to correct misinformation or offer a fact check.

Twitter said that it was also working on new controls and more clarity around the rules of conversation spaces.