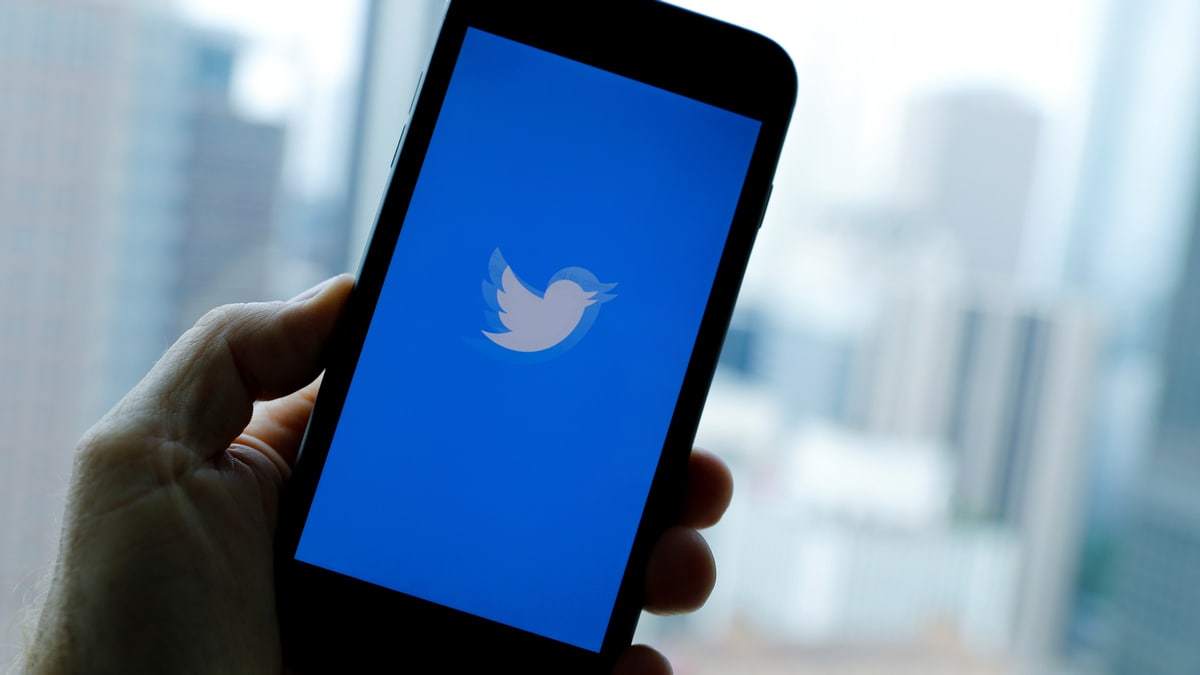 Twitter has suspended thousands of accounts which it said on Friday were linked “to a significant state-backed information operation” originating in Saudi Arabia.

In a public blog post, Twitter said it had removed about 5,929 accounts, which targeted discussions about Saudi Arabia, for violating its “platform manipulation policies”. It had also published data about these accounts, it added.

“Primarily, accounts were amplifying messages favourable to Saudi authorities, mainly through inauthentic engagement tactics such as aggressive liking, retweeting and replying,” it said.

Twitter said in September it had suspended the account of former Saudi royal court adviser Saud al-Qahtani and others linked to the Saudi government.

The latest suspensions follow investigations by Twitter’s site integrity team. While most of the content involved was in Arabic, some “related to events relevant to Western audiences”, the company said in its blog post.