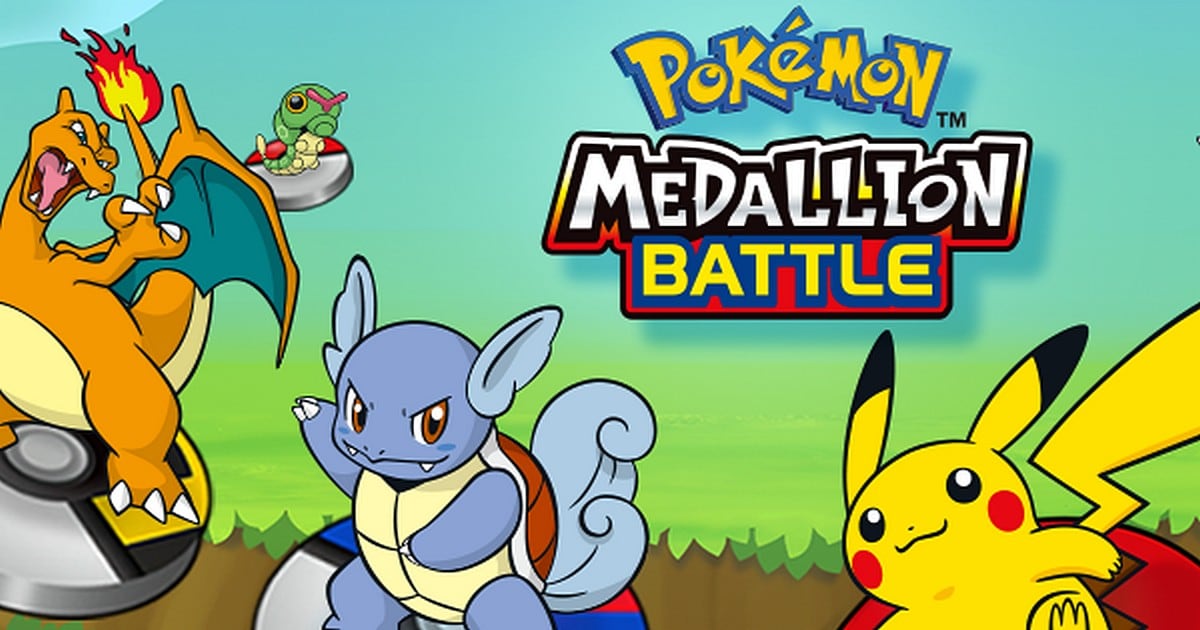 Facebook Gaming has released two new games titled Pokemon Tower Battle and Pokemon Medallion Battle on its Instant Games platform. Pokemon Tower Battle, now available worldwide, is a unique take on the Pokémon franchise where players compete by stacking Pokémon against one another to create the tallest Pokémon towers. As players discover, catch and level-up rare Pokémon, they can compete in real-time against friends or across a global leaderboard.

In the game, trainers collect, battle and evolve Pokémon in medallion form and embark on a journey with their companions to win gym badges and complete their “Pokédex”.

“Launching these games through Facebook will allow people all over the world to experience Pokémon in digital form, and we are especially thrilled to collaborate with Facebook Gaming in enabling new audiences to enjoy Pokémon games online,” Tsunekazu Ishihara, CEO, The Pokemon Company said in a statement on Monday.

Facebook opened Instant Games to all developers in March 2018, allowing them to build and monetize HTML-based titles on the platform.