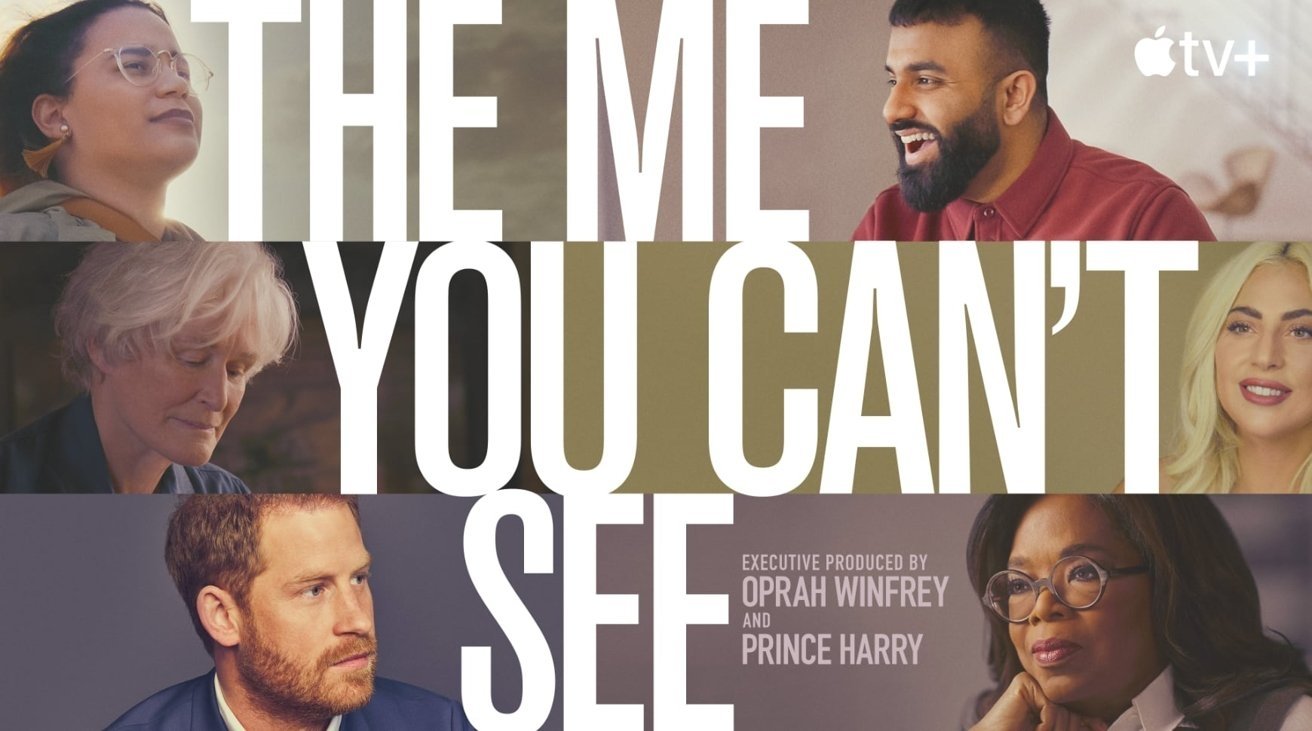 Members of the Royal Family are reportedly “gobsmacked” about some of the content and comments in Prince Harry’s new Apple TV+ series “The Me You Can’t See.”

“The Me You Can’t See,” produced by Prince Harry and Oprah Winfrey, is a series that focuses on conversations about mental health. According to The Daily Mail, The Queen signed off on Price Harry’s appearance in the series, but didn’t have any idea that he wound accuse the Royal Family of “total neglect.”

“Those around the queen and Prince Charles are absolutely gobsmacked by what has happened. It is a question of trust, and honestly any of that is hanging by a thread at the moment,” said a source close to Buckingham Palace.

In the series, Prince Harry suggested that his father, Price Charles, had allowed his children to “suffer.” He also accused the monarchy and media in the U.K. of attempting to smear his wife, Meghan Markle.

“No one within the Palace circles has anything but sympathy for Harry’s trauma and troubled life, but there is upset and discomfort at him sharing it on an international television show,” the source added.

Insiders close to the Royal Family said that the way Prince Harry had originally pitched the show was “clearly misleading.”

The Apple TV+ mental health series has proven to be popular, driving a “more than 40% increase” in average viewership in the U.K. Apple on Wednesday also announced a follow-up series dubbed “The Me You Can’t See: A Path Forward.”