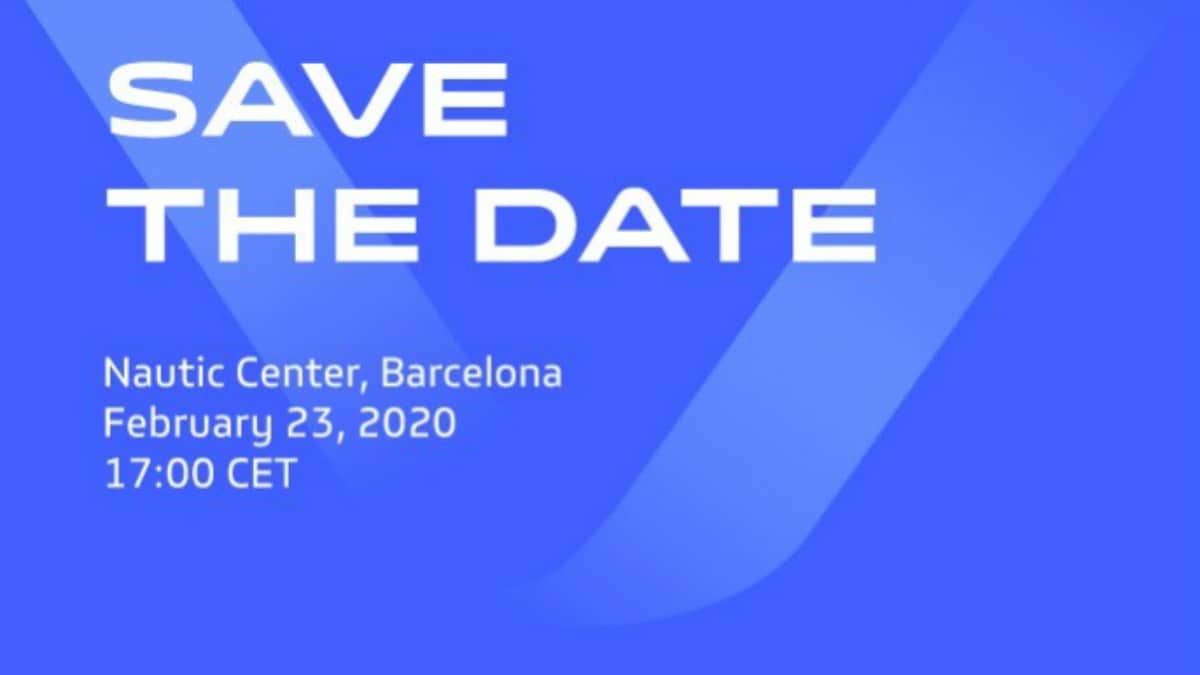 Vivo is reportedly sending out early ‘save the date’ mails to select media outlets for an event at Mobile World Congress (MWC) 2020. The annual event in Barcelona sees top OEMs launch big products and demo future technologies. Vivo, in its invite, confirms that its special event will be held on February 23 at the Nautic Centre in Barcelona. The event will begin at 5pm local time, and Vivo does not reveal what it plans to launch at MWC. Vivo isn’t a regular at MWC, so if its decided to come to Barcelona, it could be for the launch of a new premium phone.

The invite (via GSMArena) offers details of the MWC event, the venue, and the time, but seldom shares anything about the device that will launch at the time. The invite has a big V plastered as the background image, and it could be possible that the company will launch a new phone in its V-series. It could also be possible that the company launches a foldable phone. Of course, all bizarre arguments are up for debate and consideration, as Vivo has decided to remain tight-lipped for now. If a V-series phone is indeed going to launch, it could be called the Vivo V19 Pro, the successor of the Vivo V17 Pro launched in September. Vivo could launch a completely different device at MWC, and we should know more as the launch date nears.