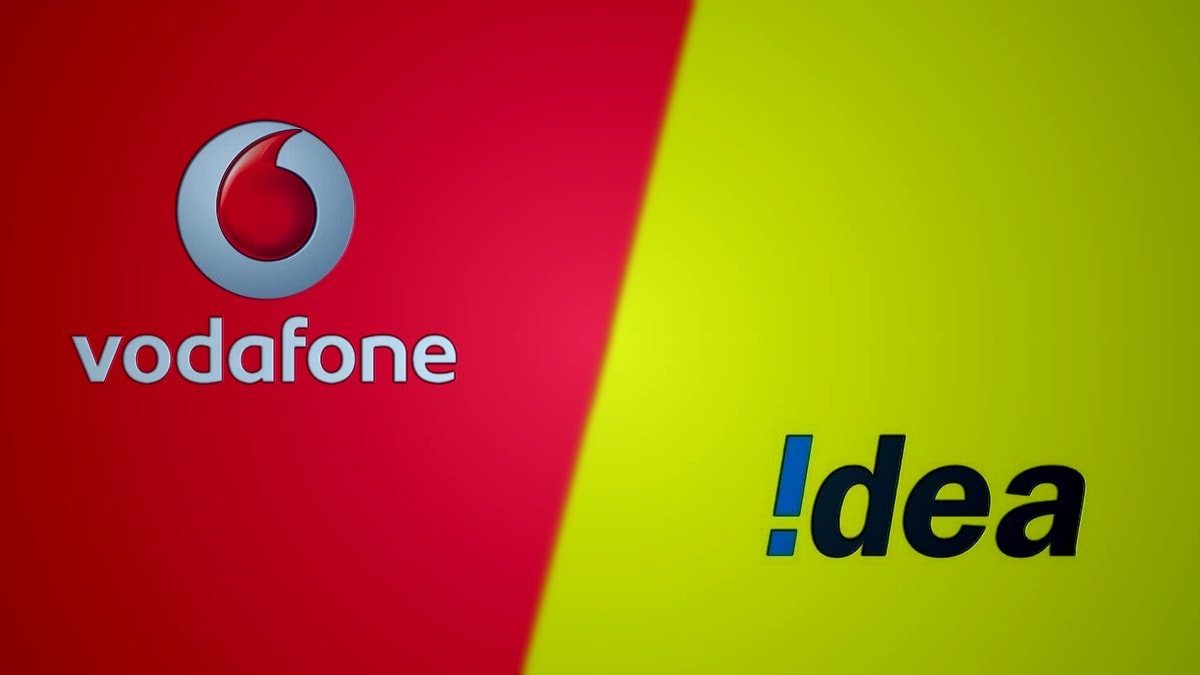 Vodafone Idea has launched its double data offer on the Rs. 299, Rs. 449, and Rs. 699 prepaid recharge plans. The new launch comes just days after the telecom operator limited the double data benefits applicable to the Rs. 399 and Rs. 599 prepaid plans to select circles. Just like on the two earlier plans, the double data offer is available in nine telecom circles of Vodafone Idea. This means that it won’t be provided to all Vodafone and Idea users. The plans also include free access to Vodafone Play, Zee5, and Idea Movies and TV content through respective Vodafone and Idea apps.

The official Vodafone India website has shown the launch of the double data offer on the Rs. 299, Rs. 449, and Rs. 699 prepaid recharge plans. The offer is also applicable to the earlier Rs. 399 and Rs. 599 prepaid plans. Furthermore, the listing on the Idea Cellular site shows that the offer is available on the same recharge plans provided to Idea users.

Originally, Vodafone Idea launched its double data offer on the Rs. 249, Rs. 399, and Rs. 599 prepaid plans in early March. It was available in all 22 telecom circles at the time of its launch. However, the telco discontinued the data offer in eight telecom circles last week. It also earlier this week reduced the scope of the offer to nine circles and removed its benefits from the Rs. 249 prepaid plan.

The double data offer is available in the Delhi, Madhya Pradesh, Mumbai, Kolkata, West Bengal, Odisha, Assam, Rajasthan, and Jammu and Kashmir circles. You’ll get its benefits after recharging with any of the supported plans.