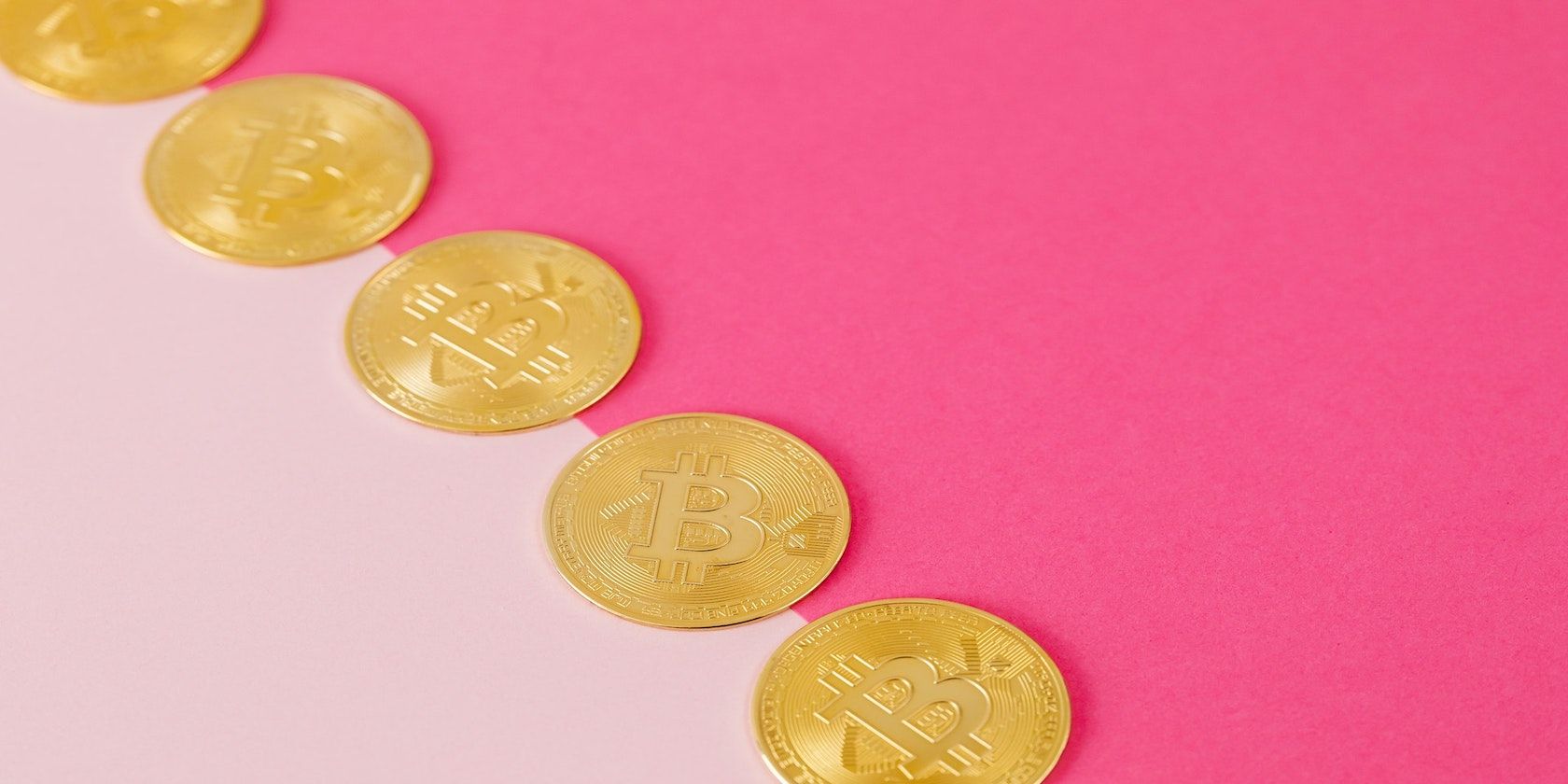 The Bitcoin blockchain network makes it possible for people to transfer value in units known as bitcoins. While it has made transactions safer for people, users continue to find themselves facing average Bitcoin transaction costs of more than $15 at the time of writing.

If you’re wondering what Bitcoin transaction fees are and why they are so high, you may enjoy this article.

What are Bitcoin Transaction Fees?

The transfer of value is made through transactions recorded on the Bitcoin blockchain’s public ledger. The process of making and recording transfers of value with public ledger blocks leads to transaction fees.

Payment of network fees to miners helps to incentivize miners to process transactions on the network. If miners are not paid for the number of resources they spend, they may not operate in the long term due to the increasingly high costs of mining. Also, many miners process transactions to make a profit. If no fees are paid, they have fewer reasons to mine Bitcoin.

Related: What Happens to Bitcoin After All 21 Million Coins Are Mined?

With the right amount of miner fees, you can ensure that your transaction will be confirmed over a short period of time. However, if the fees paid are too low, your transaction could take longer to confirm. In certain cases, the network may return funds to the wallet.

If you’re new to Bitcoin, the concept of a public ledger may seem confusing. However, it is quite simple. A blockchain is essentially a list of records. The list of records, also known as blocks, is linked together using cryptography. Each block contains verified details of the transaction, including a timestamp, transaction data, and a cryptographic hash of the previous block.

The larger the size of a block on the blockchain, the higher the transaction fees and block rewards tend to be. It tends to take longer to reach a consensus on larger-size blocks. This is because of how much more difficult it can be for a miner to mine larger blocks.

Related: Using Your Raspberry Pi as a Hardware Cryptocurrency Wallet

Miners solve computational puzzles to create blocks for the network. For new blocks to be created, the nodes have to reach a consensus on the transactions that have taken place.

Fees are paid as the method used to process transactions on the blockchain costs money. Miners on blockchains have to spend resources such as computing power or electricity.

What Is the Bitcoin Blocksize?

When Bitcoin first launched, the blocksize was set a 1MB per block. Currently, the Bitcoin blocksize has a “soft” limit of 2MB, and a hard limit of 4MB, though it is exceedingly rare for any block to exceed the lower value, and the current average blocksize is 1.31MB.

However, increasing the Bitcoin blocksize isn’t guaranteed to make transaction fees cheaper. Even though the blocksize has increased and transaction fees haven’t rocketed to previously seen levels, blocks aren’t “full” either, with some extra capacity available.

Why Are Bitcoin Transaction Fees High?

It may shock you to know that in 2020, the Bitcoin transaction fee rose by 344 percent in a single week. From November 5 to December 13, the price rose from around $2.70 per transaction to over $12.

Higher Bitcoin transaction fees during Bitcoin bull runs are nothing new. The limited number of miners on the network contrasts with the significantly high demand for transaction processing. As a result, Bitcoin traders are more willing to accept higher fees proposed by miners during higher activity times.

Someone just sent $112m of #Bitcoin with just a few clicks.

The 2017/2018 Bitcoin bull run illustrates how network activity affects transaction fees, where the average transaction fee was in the region of $50. Now, there is a higher supply of miners, which may be one of the main reasons why transaction fees on the network have not been as painful to deal with.

It is no secret that some exchanges charge an arm and a leg for transactions. Users of exchanges may find themselves losing huge proportions of their holdings to fees because of how the exchange chooses to cover the costs of network fees associated with cryptocurrencies.

Withdrawal fees typically depend on the average number of transactions being made on the network or a fixed number set by the exchange to cover transaction fees. Trading fees may also be added to cover the general expenses of running servers and running a team.

Some exchanges may add fees on coins that do not usually have transaction fees. This is a business practice that many find unfair as it pushes avoidable costs to users, to no fault of their own.

Bitcoin Transaction Fees of the Future

Between now and 2141, the block reward will continue to reduce. The potential result of this is that Bitcoin transaction fees will become much more important. As the reward gets smaller, the transaction fee may become the main form of compensation for nodes.

Is It Profitable to Cloud Mine Bitcoin?

There are many ways to mine Bitcoin, including cloud services. But is it profitable? Here’s everything you need to know about cloud mining Bitcoin.

Calvin is a writer at MakeUseOf. When he’s not watching Rick and Morty or his favorite sports teams, Calvin is writing about startups, blockchain, cybersecurity, and other realms of technology.