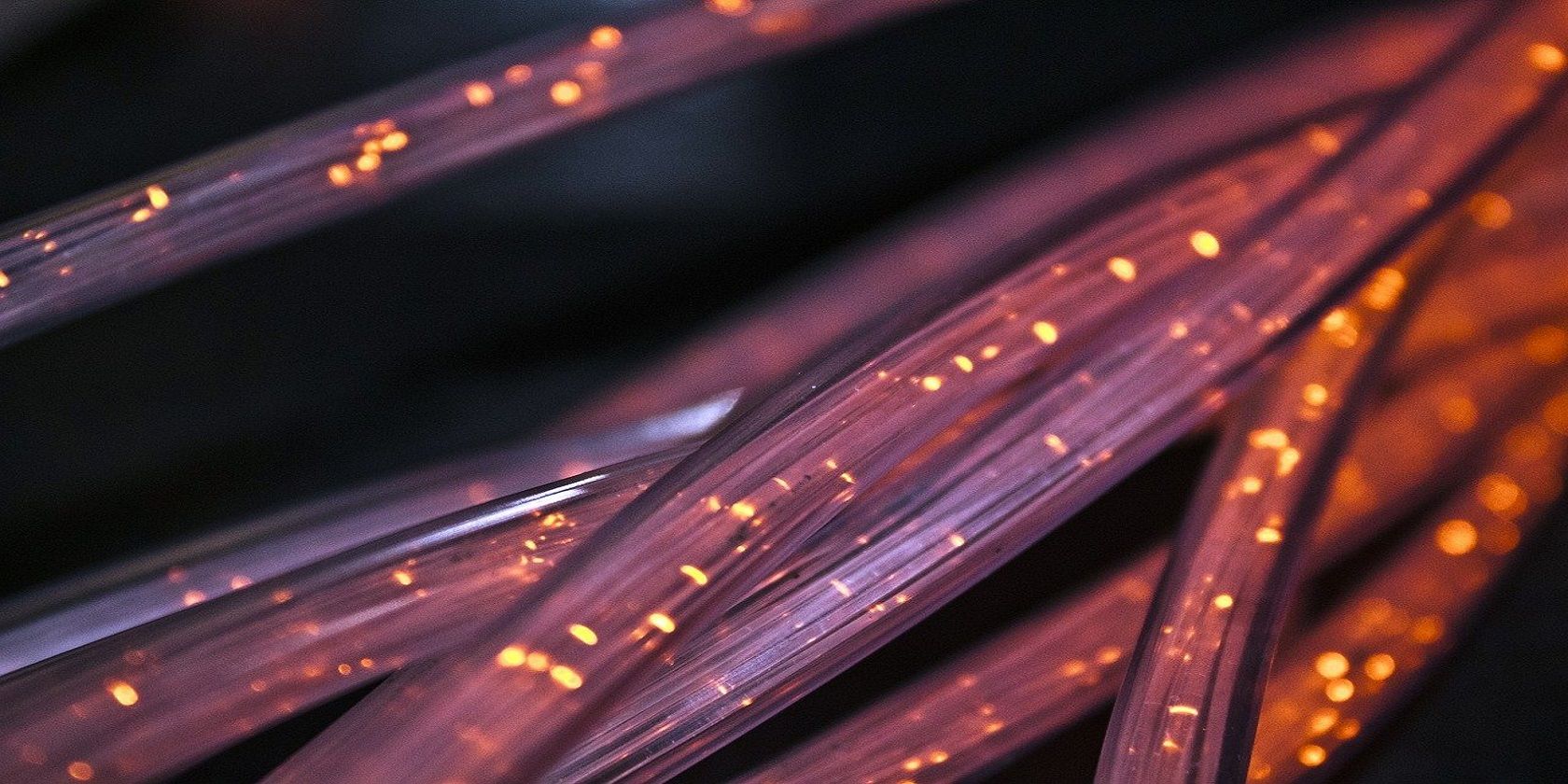 You’ve probably experienced hours or even days of unstable or slow internet at some point in your life, and some outages are more serious than others. And when that happens, no matter how many times you try to restart your home Wi-Fi, it doesn’t seem to work.

This is because it is not exactly your home Wi-Fi that is at fault. Rather, it is a long cable under the sea with an issue, known as a subsea cable.

So, what is a subsea cable, what role do these cables play in providing internet access, and why are they so important?

What Are Subsea Cables?

As its name suggests, subsea cables, also referred to as submarine cables, are long wires laid on sea beds to carry telecommunication signals. These cables are made up of hundreds of thin strands of wires, called fibers.

When we make a phone call to a friend overseas, send out an email, or download or upload a video on YouTube, we are transferring data. When data is being transferred from one source to another, there needs to be a medium that carries the data. This is where subsea cables come in: simply put, they deliver bytes of information from one place to another—literally and figuratively—and keep the world connected.

Subsea cables have existed for over 150 years. The earliest existence of what could be considered as “subsea cables” can be traced back to mid-19th century UK, where armored cables were installed under the sea, including the English Channel, the Irish Sea, and the North Sea, so that telegrams could be sent across to England to countries in Europe.

As improvements were made to the cables over the years, American businessman Cyrus West Field, along with his partners, founded the Atlantic Telegraph Company in 1856, which would go on to build the world’s first subsea cable.

In 1858, the trans-Atlantic cable, the world’s first subsea cable, was completed. It connected Britain and the US, and to commemorate the historical occasion, Queen Victoria used it to send a message to President James Buchanan. The message took 16 hours to come through, and although the cable deteriorated in less than a month, at the time, it signaled the promise of an invention that would change how the world communicates.

In 1861, The Western Union Telegraph Company completed the first transcontinental subsea cable in the US. At the time, it was the only method of swift communication that connected the east and west coasts, linking Omaha, Nebraska, and Carson City, Nevada via Salt Lake City, Utah.

Fast forward a hundred years, and subsea cables now span across continents, are made of fiber optic, and are wrapped in copper, steel, or plastic depending on which part of the ocean they are located.

Today, the world’s longest subsea cable is the SEA-ME-WE3, which is measured at about 5,437 miles long and connects Southeast Asia, the Middle East, and Western Europe. It has 39 landing points from start to end, linking countries including China, South Korea, Japan, Egypt, Greece, Italy, and the UK.

Who Builds and Maintains Subsea Cables?

Investing in cables that cover multiple countries is costly, and the planning behind this large scale project usually involves a lot of manpower.

From the 20th to early 21st century, subsea cables were built by telecommunications companies. However, over the past decade, large tech firms have built and operated their own subsea cables. Google, Microsoft, Amazon, and Facebook each own several cables worldwide, and they work with governments in different countries to constantly maintain and upgrade the cables.

The subsea cables are as important to these tech giants as their data centers: they complement one another to ensure that your Zoom calls are not blurry, and your Netflix show can be streamed in high definition.

Laying a subsea cable is a dangerous mission. The cables are attached to a special ship designed for the work, then slowly distributed on the ocean floor. It sounds easy, but from planning to execution, the entire process is lengthy. When planning the route for the cables to be laid, several factors have to be taken into account, such as whether or not a specific part of the seabed would be disrupted by fishing boats or military activity.

The project is highly complex, and technicians can spend months at sea doing this.

Why Are Subsea Cables Important?

Subsea cables are the lifeline of a modern connected world. Almost everything that we do on the internet and the phone—calling, texting, running a software application, downloading or uploading information, streaming—needs the help of a subsea cable, hundreds of miles under the sea.

A standard cable is expected to last for an average of 25 years, but unpredictable conditions at sea mean that accidents can occur. Seaquakes, storms, and even careless sailing or anchoring by ships can break the cables.

When this happens, it takes days or weeks to get them up and working again. Engineers first have to locate the faulty cable onshore using advanced underwater technology. Next, a repair ship is sent out to the ocean to the repair site. The faulty cable is then fished onboard using a grapple reeling device and is then replaced with a brand new fiber optic cable.

This is why when a subsea cable snaps, or when it is under maintenance, it makes the news.

Explore Subsea Cables All Around the World

If you’d like to check out the hundreds of subsea cables that connect different countries and regions, here are two websites that you can visit.

The Submarine Cable Map allows you to explore up to hundreds of subsea cables that are installed all around the world. The site is maintained by Equinix, one of the world’s largest data center operators.

Infrapedia not only presents you with a map of all the subsea cables, it also has up to date information about the status of each cable.

Subsea cables are crucial components that provide internet access to people all around the world. As the world continues to spend more time online, and as we move to cloud computing, the demand for subsea cables will only increase. So next time, when you experience slow internet, be patient. The technicians are doing their best!

Tired of slow or spotty internet? Check these things that could be slowing down your home Wi-Fi network.