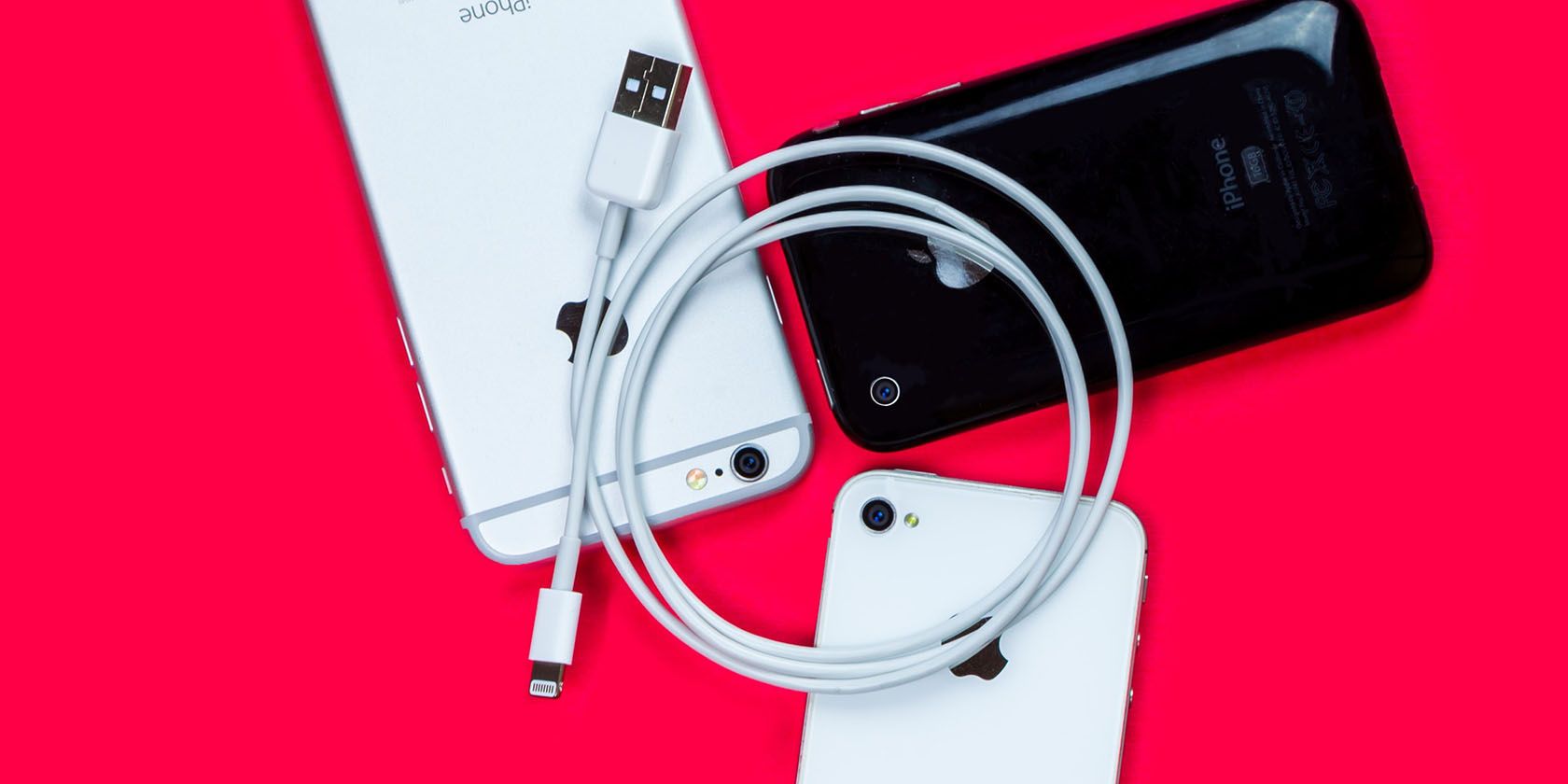 When Apple released the first iPhone, it quickly changed how we use smartphones as we know them. With its sleek, touch screen design, it created opportunities for widescreen viewing and interactive apps.

However, most people don’t realize that the iPhone also ushered in several other innovations born from its needs. In fact, one Apple innovation that has stood the test of time is the Lightning connector.

But, what is Apple’s Lightning connector, and how does it work?

The History of the Lightning Connector

While original Lightning Cable prototypes were not reversible, Apple managed to find a way to do so. Additionally, the Lightning connector is 80% smaller than its predecessor, but it is also multi-functional.

Since its release with the iPhone 5, the Lightning connector has become the standard Apple connection for almost all Apple products. Unlike the 30-pin dock connector, the 8-pin lightning connector was designed to replace the USB Type-A and USB Type-C connectors.

In fact, with the release of the iPhone 7, Apple even removed the standard headphone jack in place of the Lightning cables and wireless listening devices. Since then, the Apple Lightning Connector has been used to expand the capability of various Apple devices, peripherals, and accessories.

The 4 Types of Lightning Connectors

With time, Apple’s  Lightning cables have evolved to fulfill a variety of consumer needs. Here are a few ways that the Lightning cable is used in tandem with Apple devices.

With the removal of the headphone jack for newer iPhone models, the Lightning-to-Headphone Jack allows for connection with wired earphones, headphones, or speakers. Designed for people who are not fans of wireless connections, this lightning connect works for all wired 3.5mm audio jacks.

While there has been a rise in smart televisions throughout the years, many households and offices still have older models that do not have screen-sharing capabilities. Through Lightning-to-HDMI adapters, Apple device users no longer need to have a smart TV to duplicate their screens on a large screen.

Lightning-to-HDMI adapters allow older TV models to be able to play videos and music on any TV with an HDMI port while charging your iPhone or iPad at the same time.

Unlike HDMI cables, VGA cables are used for video-only presentations. With the lightning to VGA input, you can project slideshows, games, and other video-only content to projectors or monitors.

Lightning-to-VGA is most useful when you want to avoid annoying notification sounds during important presentations or when you want to use external Bluetooth speakers instead of the built-in ones on your iPad or iPhone.

While initially designed as a Camera Connection Kit, the Lightning-to-USB connector is a flexible connector used to connect Apple devices to any USB-supported device. In fact, it even comes in three varieties—USB, Micro USB, and USB-C.

From solving the problem of limited memory space, improving photo-taking capability, to connecting previously desktop or laptop-only tools, the Lightning-to-USB connector dramatically increases the capabilities of iPhones and iPads as working tools.

Several Apple peripheral devices like the Magic Keyboards, Mouse, and Trackpads also use Lightning connectors. For Apple Pencils, the lightning port is also used to pair with iPads. Additionally, Lightning connectors are used for accessories such as AirPods, Apple AirPods Max, and Beats Speakers.

The Next Generation of Lightning Connectors

When it comes to Apple, only time will tell if the Lightning connector will continue to fulfill its current role in the Apple ecosystem. Similar to the surprise removal of the earphone jack, it’s not impossible for Apple to one day decide that it’s no longer the best way to transfer data or charge.

With an entire ecosystem of devices built around the Lightning connector, Apple will likely still have it as part of its arsenal for years to come. As so many devices are dependent on their use, shifting away from it may create unnecessary environmental waste and stress for consumers.

Related: A Guide to Apple’s Adapters and Ports for Mac and iPhone

The Future is Wireless

In 2020, Apple released MagSafe charging for iPhones. Previously, MagSafe was an acclaimed charging feature of MacBooks that prevented accidents while keeping the charging cable securely in place using specialized magnets.

With the iPhone 12 and iPhone 12 Pro, Apple builds upon the limitations of Qi wireless technology using MagSafe, indicating a general direction towards a wireless ecosystem. With MagSafe, Apple opens up various possibilities in terms of charging, data transfer, and even accessories.

While wireless charging is not without challenges both in terms of energy wastage and charging efficiency, the signs are that Apple is beginning to transition its users a lot sooner than we think. With the introduction of MagSafe charging for iPhones, Apple is clearly making a bet that the future of Apple connectors is wireless.

Only time will tell whether or not the Lightning connector still has a place in that future.

What Is MagSafe and How Does It Work?