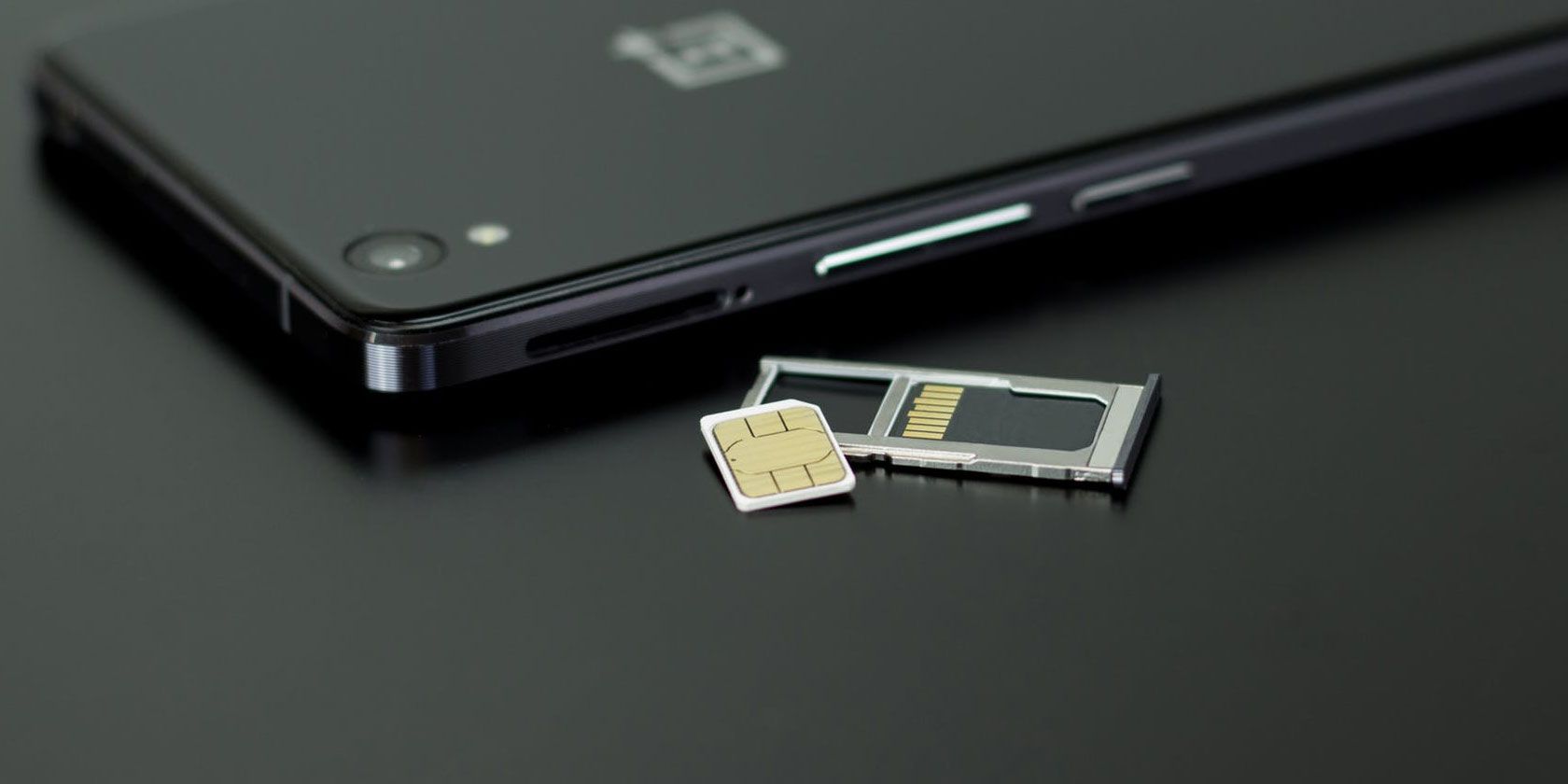 If you’re eyeing a new iPhone 12 or hoping to pick up a Pixel 5, you might find they have a feature you don’t know much about: the eSIM.

An eSIM is a smaller, built-in version of the traditional SIM card, and it’s coming to a phone or other smart device near you soon. But how does it work, and is it worth having? Let’s take a look.

What Is an eSIM?

An eSIM is an embedded SIM card. It’s a replacement for the physical SIM card that currently connects phones to a mobile network, but the eSIM is a lot smaller.

Unlike a SIM card, the eSIM is fixed onto the phone’s (or other device’s) motherboard. You don’t need to insert it, and you can’t remove it. That doesn’t mean you can’t switch numbers or change carriers, though, since the information on the eSIM is rewritable.

In fact, switching or setting it up might even be easier. You don’t have to wait for a new SIM to be delivered to your house; it could all happen instantly with just a quick phone call.

eSIM cards use the same tech and run on the same GSM networks that normal SIMs use.

Related: What Is a SIM Card?

Can I Use an eSIM?

To use an eSIM, you’ll need to be with a carrier that offers it and have a compatible phone. Most major carriers, including AT&T and T-Mobile in the US, EE in the UK, and over 120 more worldwide offer eSIM support.

eSIM cards are currently used to bring dual SIM capability to smartphones, including the iPhone 12 range, the Pixel 5, and smaller devices like the Apple Watch.

In time, all phones and tablets will likely switch to using eSIM. Its much smaller size means that it could also become a common feature in Internet-of-Things devices, although there’s an even newer and vastly smaller tech called iSIM just around the corner.

How to Set Up an eSIM Card

You connect most phones to a network by inserting the SIM card into the tray. But if it doesn’t use cards, how do you connect an eSIM phone?

It depends on what device you’ve got and whether you bought it with a cellular plan or added your plan separately. Buy the plan separately, and you’ll get an eSIM activation card that includes a QR code that you need to scan on your phone.

If you buy a Pixel on Google Fi, your eSIM details will be automatically tied to your account.

Your Apple Watch will come with the eSIM preconfigured when you buy it with a plan, or you can add the details through the Apple Watch app if you don’t. On a Samsung Galaxy Watch, you must complete the setup through a mobile app on your phone.

Dual-SIM devices need to support DSDS (Dual SIM, Dual Standby) to offer full functionality. This is available in iOS 13 and later, and in Android 10 and above. DSDS enables both SIMs to connect to a network at the same time. When you set it up, you’ll need to choose which line to use as your default line.

Related: What are Dual SIM Phones?

What Are the Benefits of eSIM?

The main benefit of the eSIM is that it’s really small. Nano SIMs might already seem pretty small, but with a surface area of 108.24mm² (0.17 square inches), they’re actually more than three times larger than an eSIM, which measures just 30mm² (0.05 square inches).

That’s before we even factor in the additional size of the SIM tray and the card reader inside the device. These are no longer needed with embedded technology.

This not only allows extra room for other components, or perhaps a larger battery, it also enables manufacturers to rejig the internal layout of their devices. An eSIM doesn’t need to be near the edge of the phone and could make waterproofing devices even easier.

There are also benefits for us users. There are no fiddly cards to work with, and there is no need to find a paperclip if you ever need to extract the SIM tray.

As we’ve seen, eSIMs enable devices to offer dual SIM capabilities easily. This is ideal if you want to keep separate personal and work numbers or if you’re traveling overseas.

Dual-SIM phones make it much easier to hop onto a local network and avoid the expensive roaming fees you’d expect to pay on your usual plan.

What Are the Downsides?

The main downside to an eSIM is that it’s less convenient when you’re switching phones. You can’t simply remove the SIM card from one device and pop it into another.

It also makes it more difficult to test for problems with your device. At the moment, when you have connection or signal problems, an easy test is to stick your SIM into a different phone to check if the problem is with your network or your device. You wouldn’t be able to do that with an eSIM.

And then there’s the fact that new technologies take a while to become mainstream. eSIM support and availability are still very limited.

What Devices Use eSIM?

The iPhone 12 series, plus the older iPhone 11, XS, and XR devices all use an eSIM alongside a nano-SIM. The smaller iPhone SE also supports eSIM.

On the Android side, Google’s Pixel phones since the Pixel 2 have the same setup, including the Pixel 4a 5G. Samsung phones, including the Galaxy S20 and S20 FE ranges, the Fold and Z Flip, and the Note 20 series offer eSIM support. The Moto Razr does, too.

More Android phones are adopting the new technology all the time, so there’s a good chance your next upgrade will have it.

As for other devices, the cellular versions of the Apple Watch, Samsung Galaxy Watch, and Huawei Watch are among those that use eSIM. There’s eSIM support in Windows 10 as well, so always-connected laptops may well become a more common sight in the future.

Do More With Your SIM Card

The eSIM is very much the future for smartphones and smart devices. Even if you don’t have it now, it’s likely that your next phone—or certainly the one after—will make use of it.

In the meantime, why not make sure you’re getting the most from the SIM you have got. First, learn how to beef up your phone’s security by setting up a SIM card lock. Then take a look at our guide to the best apps to manage your SIM card on Android.

7 Useful Apps to Manage Your SIM Card on Android

Managing a phone’s SIM card is pretty low on most people’s list of priorities. You insert the chip when you buy the device, and probably don’t give it a second thought until it’s time to upgrade and y…

Andy is a former print journalist and magazine editor who has been writing about technology for 15 years. In that time he has contributed to countless publications and produced copywriting work for large tech companies. He has also provided expert comment for the media and hosted panels at industry events.