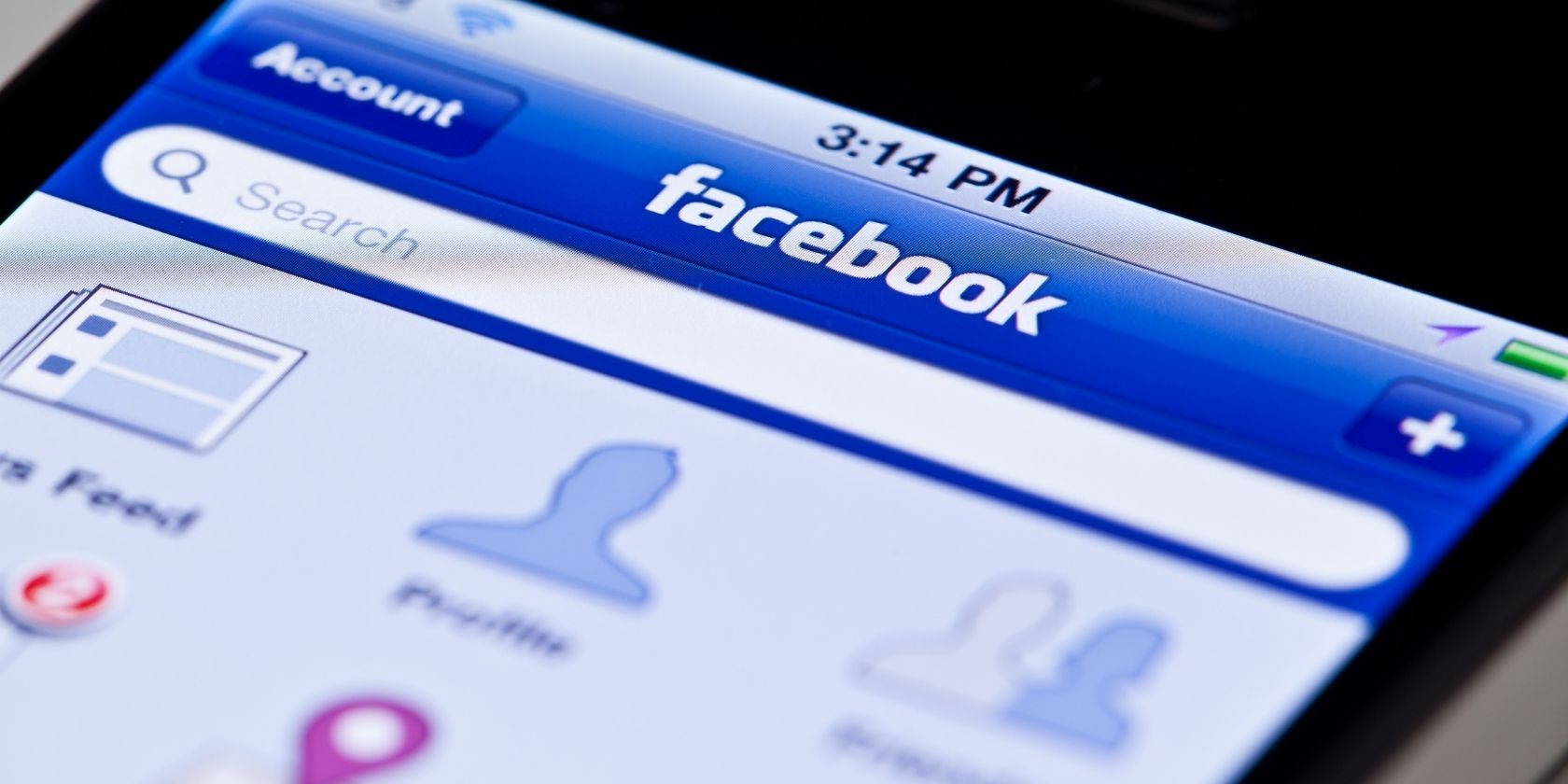 Facebook lets you connect with anyone in the world whenever you want, but finding someone in your local area is a little more challenging.

With Facebook Neighborhoods, you can engage with locals who share the same interests and hobbies as you.

In this article, you’ll find out what the feature is. You’ll also discover who can join, plus how you can use it to find and engage with people that live nearby.

You have to create a separate profile when joining Facebook Neighborhoods. On here, you can list your interests and hobbies. Moreover, you can add a separate bio. Locals can look at your profile to identify whether they want to connect with you.

You can even create Neighborhood groups based on topics you like, such as gardening or cycling. This makes it easier to find what you’re looking for while using Facebook, rather than getting lost in your feed.

Other locals can join your group to plan meetups, events, or just to talk about whatever brought you all together.

Admins of regular Facebook groups can import this into the Neighborhood app. As such, they don’t have to start from scratch to build a dedicated community.

With Facebook Neighborhoods, you can also ask for local recommendations. Anyone around you can create polls and surveys, too, in order to gain relevant information. If you’ve just moved somewhere for the first time, you’ll find these resources especially useful.

Facebook Neighborhoods is available in a handful of cities throughout Canada, with plans to roll out in the US too.

Anyone over the age of 18 in eligible areas can join a Neighborhood, but everyone who joins will need to confirm their location after signing up. In addition to your own, you can also join Neighborhoods for other nearby areas.

Each Neighborhood has a moderator that will check comments and posts. These admins will then determine if the content published is appropriate for others to see. If it isn’t, moderators will be able to remove posts and comments that violate Facebook guidelines.

Every person inside the Neighborhood also has the option to report content they think is inappropriate.

When a member of the Neighborhood is bothering you or making comments you don’t like, you can block them. When you do this, they won’t be notified. Moreover, the user will not be able to find you in the directory.

When you join Facebook Neighborhoods, you are joining a separate app from the main Facebook one. The two look similar and even have identical features, but you won’t be able to engage with your main Facebook app while inside the Neighborhood section.

You cannot connect with people on your friends list when using Facebook Neighborhoods, unless they live in the same area and have also joined the Neighborhood group. Instead, only the people who live around you will be able to engage with your comments and posts.

There isn’t much new about Neighborhoods that you can’t do in the regular Facebook app. You can get and receive recommendations, join groups, like comments, make posts, and more.

The primary difference is that Neighborhoods is only for the people in your local area, compared to the regular Facebook app which lets you connect with anyone in the world.

Facebook Neighborhoods is great for finding and connecting with locals that live near you. You can find local groups centered around your interests, and ask for recommendations to help you discover the hidden gems nearby.

If you live somewhere covered by Facebook Neighborhoods, why not give it a try? You might make some friends for life.

Struggling to find a Facebook group to match your interests? Use these tips to discover new Facebook groups and join a community in no time.

Raul is a content connoisseur who appreciates articles that age well. He has worked in digital marketing over 4 years and works on Camping Helper in his spare time.