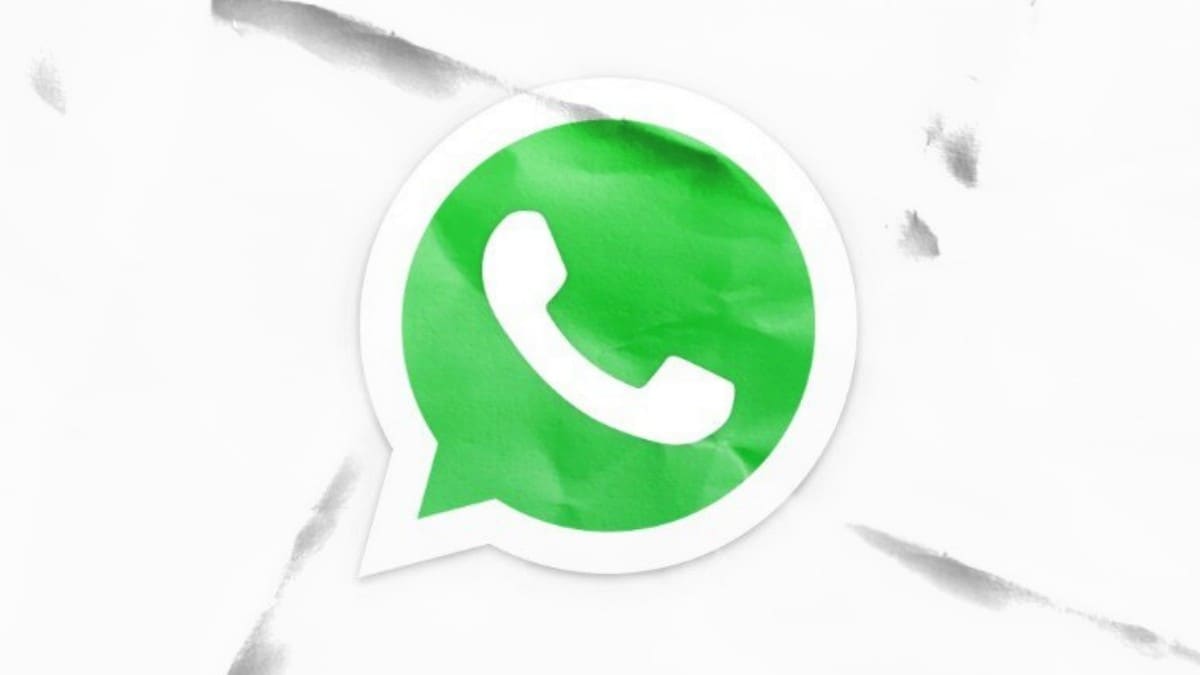 WhatsApp is one of the most widely used communication apps on the planet, and as such, clocks an insane number of message and media exchanges on a daily basis. But the New Year’s Eve broke a record that has been standing since WhatsApp’s debut a decade ago. WhatsApp has revealed that users exchanged over 100 billion messages on the New Year’s eve. And out of that number, more than 20 billion messages were shared by Indian users alone. Moreover, around 12 billion out of the 100 billion+ messages shared on the platform were images.

WhatsApp wrote in a press release that over 100 billion messages were shared globally on December 31 in the 24-hour duration leading up to the midnight of New Year’s Eve. This is a record-breaking volume, and is the highest number of messages exchanged in a single day ever since WhatsApp kicked off its services ten years ago. Out of those 100 billion+ messages shared on New Year’s eve, WhatsApp says over 12 billion were images.

While the net global volume of message exchange in a single day is impressive, the contribution of Indians is also quite notable. WhatsApp says that Indian users shared over 20 billion messages on New Year’s Eve, which is nearly one-fifth of the total number of messages exchanged globally. It is not surprising, given the fact the largest share of WhatsApp users are Indian, and the number keeps growing at a rapid pace. The Facebook-owned company adds that text-messaging is the most popular WhatsApp feature (obviously), followed by status, picture messaging, calling, and voice notes in the same order.