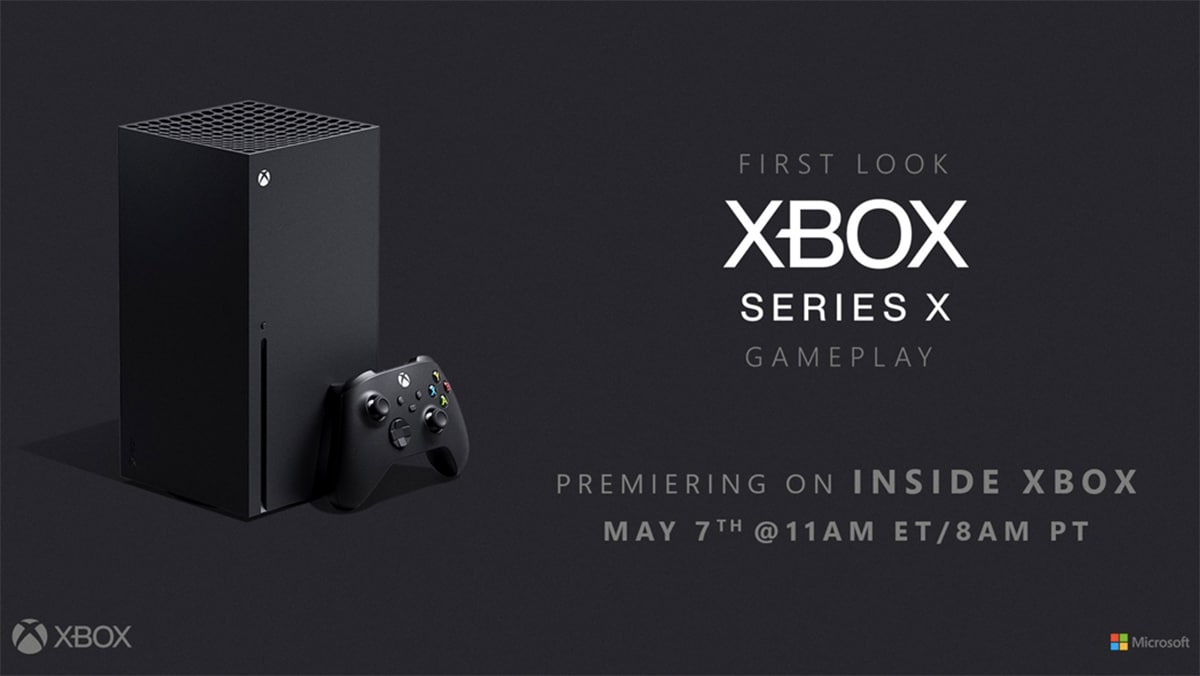 There’s still plenty of time before we can actually buy next-gen gaming consoles but in the lead up to that, Sony and Microsoft have been leaving small breadcrumbs of what gamers can expect from these future machines. More than Sony, Microsoft has been more open so far about its upcoming Xbox Series X console’s details and what games we can expect. On May 7, we’ll be getting the first look at actual gameplay footage from the Xbox Series X, streamed live at 8AM PT (8:30PM IST). Microsoft hinted that gameplay would be from “global developer partners,” which means we probably won’t see any first-party titles on that day, but one can hope. The session will be live streamed through an episode of Inside Xbox, which can be viewed through the official Xbox account on various streaming platforms such as Mixer, Twitch, Facebook and YouTube.

Xbox revealed the new development in a tweet that simply mentioned the time and date of when the first gameplay will premiere, but we still don’t know what these games will be, except for one. Ubisoft has confirmed that it will be showcasing the first ever gameplay trailer for Assassins Creed Valhalla, which is the next instalment in the franchise, set in the Viking era. There should be other developers showcasing their work too on May 7. While there won’t be any Series X exclusive games at launch, development of first-party titles from Xbox Game Studios seem to be in full swing, according to a tweet from Aaron Greenberg, General Manager for Xbox Games Marketing.

Other than pricing, we have most of the details about the Xbox Series X. It will feature a custom AMD Zen 2 CPU and a custom AMD graphics chip, based on the upcoming RDNA 2 architecture that is claimed to bring a 4x boost in processing power compared to the Xbox One. It will also support features such as ray tracing, variable refresh rate, up to 120fps gameplay, and lots more. The latest rumour also suggested that the India launch could happen, in sync with the global launch, which is good news for gamers in the country.