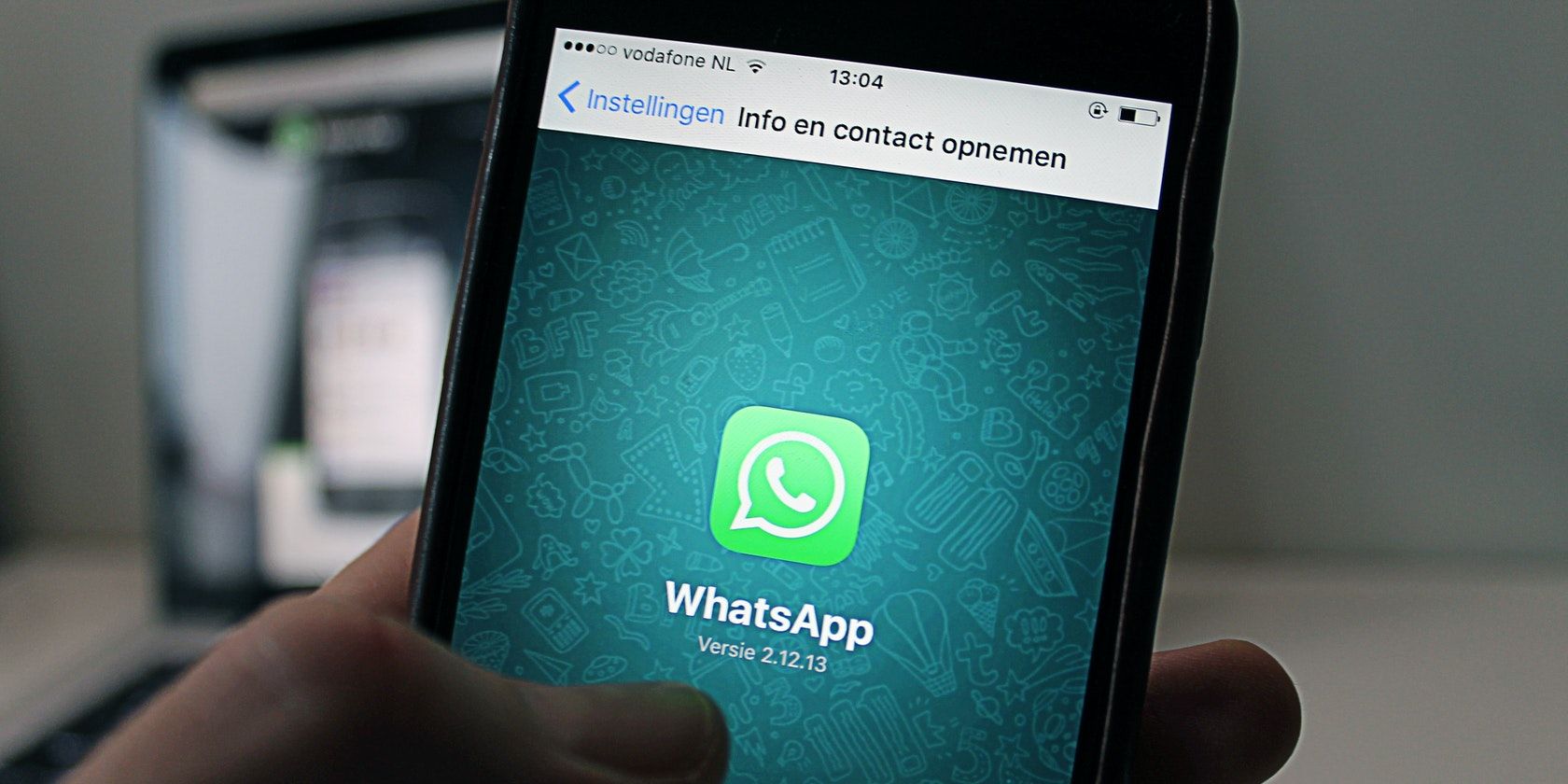 Voice messages are great for when something is better explained through voice rather than text, or for when you’re simply feeling too darn lazy to type. That said, getting a long voice message can be a pain to listen to all the way through.

WhatsApp is trying to remedy this, by adding new options for voice message playback.

WhatsApp’s newest feature update is small and straightforward: you can now play voice messages on WhatsApp at three different speeds.

At 1x speed, you’ll hear the clip as it was recorded. If that’s too slow for you, you can crank playback speed to 1.5x for a bit of a boost or 2x to listen to it play twice as fast. Once you choose a setting, it’ll play voice messages that way until you change it.

When it comes to instant messaging services, however, WhatsApp isn’t everyone’s first choice anymore. The app has made numerous changes to its privacy policy since January 2021, causing droves of its users to jump ship to other alternatives.

Telegram, for instance, added different playback speeds as early as 2018 on PC (according to MSPoweruser). Its mobile apps followed suit a year later.

What Else Does WhatsApp Have in Store?

Facebook CEO Mark Zuckerberg and WhatsApp CEO Will Cathcart have confirmed that WhatsApp is working on adding multi-device capability. You’ll be able to register four devices under one account.

How to Schedule Messages on WhatsApp Web

Did you know that you can use a browser extension to schedule messages on WhatsApp Web? Here’s all you need to know…

Most days, you can find Jessibelle curled up underneath a weighted blanket in a cozy apartment in Canada. She is a freelance writer that loves digital art, video games, and gothic fashion.