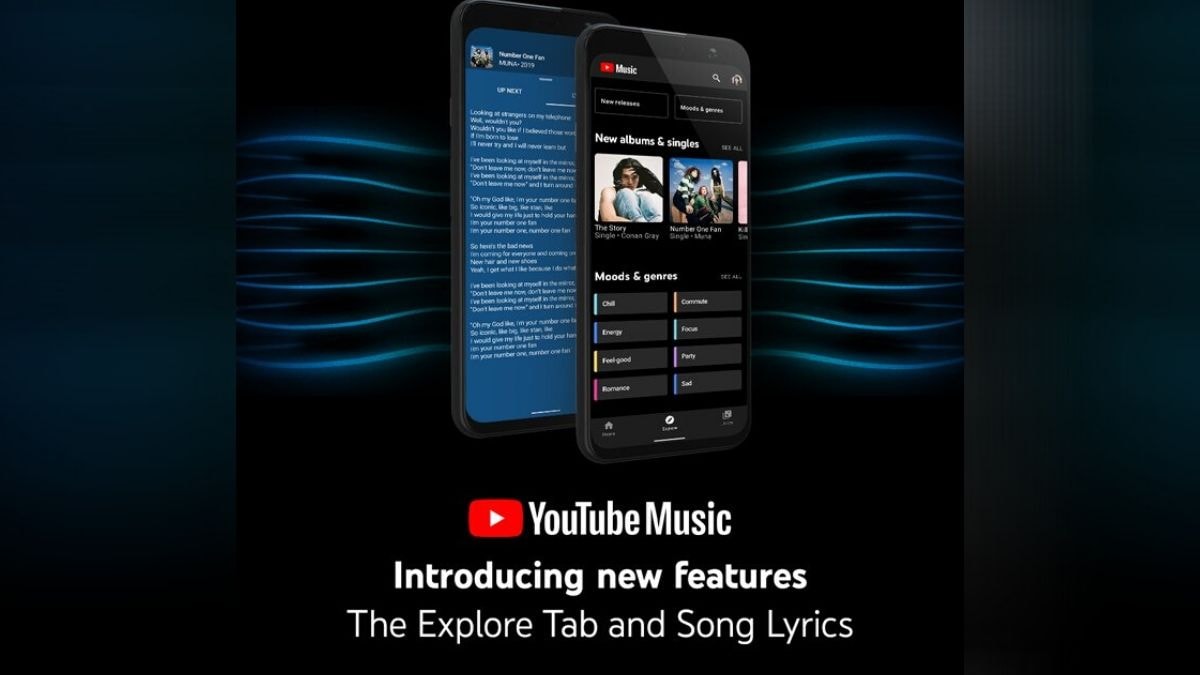 YouTube’s video watch page on mobile has received a facelift. The new design comes days after Google announced that both Android and iOS apps will receive the updates soon. One of the latest updates that many users will notice is the positioning of the comment box. YouTube mobile users can now view and post comments by tapping on the comment box just underneath the channel bar with subscribe button – unlike before where users had to scroll down to the very end of the video page to post or view comments. Meanwhile, YouTube Music app is also getting some new features including an “Explore” tab and more. Google has said that the update is “now available” for both Android and iOS users of the app.

Starting with YouTube update, the comment bar on any video page is now prominently visible to both Android and iOS users of the YouTube app. Google in a blog post last month said that the tech giant found more people were “writing comments with the new design.” Additionally, Google has introduced large thumbnails in the “Up next” feed. Google in the post said that with this update, users will “see more info about each video at a glance.”

“You’ll also notice channel icons below each video to help you recognise your favourite creators while you scroll through the feed,” Google said while explaining the new YouTube update.

Lastly, Google in April had also said that the YouTube Android and iOS app will display “new types” of content alongside the videos in Up Next feed of a video page. These include “Community Posts, “YouTube Mixes”, and more. This feature has also been added to the video-sharing platform.

Meanwhile, Google via YouTube Music Twitter account announced that both Android and iOS users of the app will now be able to find new music through the newly introduced ‘Explore’ tab. The Explore tab further contains ‘New Releases’ and ‘Moods and genres’ tab that offers a variety of music options. Moreover, users can also check out the lyrics of a song directly on the page where the music is being played. However, when we tried the feature on both Android and iOS versions of the app, lyrics weren’t getting displayed. So hopefully, Google will be updating this feature further in the near future.

The updates for YouTube and YouTube Music come around a time when people across the world are staying indoors and spending more time online owning to the coronavirus pandemic.