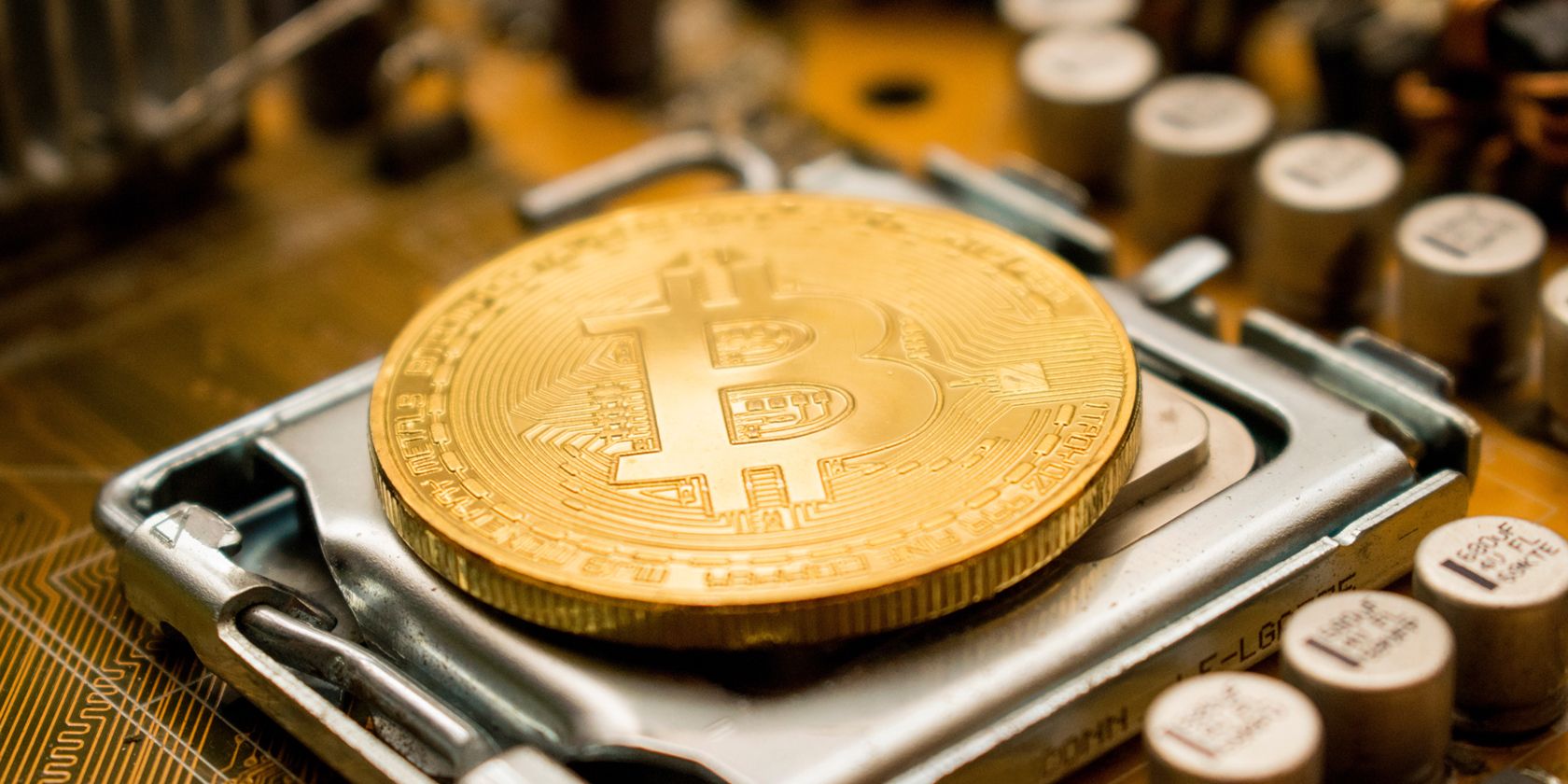 Cryptocurrency mining has exploded in popularity—spurring debates spanning everything from its role in the ongoing global chip shortage to the potential environmental effects. Still, there’s absolutely no doubt that mining can be profitable, and even more so if done at scale. So can anyone profit from cryptocurrency mining, and what does one need to get started?

In this article, let’s explore how much you can expect to earn from cryptocurrency mining and if doing so is even worth it anymore.

What Do You Need to Start Mining Crypto?

The first thing you’ll need to mine cryptocurrency is a powerful computer. The amount of money you earn scales linearly with the computational power you contribute to the network. This is why you’ll also find individuals renting entire warehouses and filling them to the brim with computers, solely for cryptocurrency mining.

On a more reasonable level though, you will need a computer with a relatively recent graphics card. PC gamers are likely familiar with the role of a graphics card. But in a nutshell, it is a specialized piece of hardware designed specifically for certain applications, including graphics rendering and crunching numbers for cryptocurrency mining.

Assuming your PC is already outfitted with a mid to high-end GPU though, you have everything needed to start mining.

For a while now, Ethereum has reigned supreme in terms of profitability—far outshining any other mine-able cryptocurrency on the market. In the past, however, other cryptocurrencies proved equally profitable to mine. Most notably, in 2017, tokens such as ZCash were a viable option.

Nevertheless, in 2021, there’s little doubt that Ethereum is the most profitable cryptocurrency to mine on a consumer-grade computer. A handful of other cryptocurrencies, including Bitcoin and Litecoin, can only be mined on specialized hardware called ASICs—which are hard to come by compared to computer hardware.

Related: What Is ASIC Mining?

If you own one of the latest generation graphics cards, such as Nvidia’s RTX 3060 Ti or 3080, there’s significant money to be made. According to WhatToMine, a website that keeps track of cryptocurrency mining profitability, you can expect to earn as much as $7 per day with an RTX 3080.

However, you must also remember to account for the electricity used to power the card. Assuming the global average electric price of 10 cents per kilowatt-hour, you would lose around $0.60 to your electricity company each day—around 10% of your revenue. Over the course of a month though, a single RTX 3080 should deliver around $180 in pure profit.

It’s worth noting that these numbers are calculated based on a myriad of factors and variables, including luck, mining difficulty, prevailing transaction fees, and the price of Ethereum itself. On the day the above calculation was performed, Ethereum was trading at roughly $2,300. If its valuation were to change significantly, however, you can expect your revenue to change as well.

The amount of money you earn also depends on how busy the Ethereum network currently is. During times of network congestion, for instance, miners will earn more as users are forced to pay higher fees for their transactions to complete.

How to Get Started With Crypto Mining

If you’d like to avoid dealing with the hassles of picking and configuring various mining software, Nicehash is among the most user-friendly tools out there.

Using Nicehash is as simple as downloading the miner and running it. It is designed to automatically detect the hardware in your system and may even be able to optimize it for maximum performance. The only downside is that it can be a touch less profitable as compared to setting everything up from scratch.

Having said that though, you will likely get much better results if you research the best overclocking and undervolting settings for your graphics card. Applying an overclock is fairly straightforward these days, and the risk of damaging your GPU is slim to none, but more on that later.

Since electricity is the biggest cost you need to offset, your goal should be to maximize the performance per watt of your system. In case you’re in a hurry though, use WhatToMine’s suggested overclock and power limits (TDP) for your card as a baseline. Since every GPU is different, fine-tune the settings to reach your own sweet spot. Remember, the goal is to maximize performance while keeping the power draw as low as possible.

Does Crypto Mining Wear Out Your Hardware Faster?

A misconception prevalent among those new to crypto mining is that the process has the potential to wear out your hardware faster. However, the truth is far more nuanced than that. Take an alternative use-case for graphics cards such as gaming, for instance.

While gaming, your GPU is constantly forced to ramp up and down the amount of power it draws depending on the scene it is rendering. This results in the GPU chip experiencing thermal spikes and the fans on the card ramping up or down depending on the workload.

Mining, on the other hand, applies a consistent load on your hardware. This keeps the GPU at a consistent temperature. Furthermore, since you will likely undervolt or power limit the card, the chances are that it will produce less heat than while gaming.

Is It Too Late to Start Cryptocurrency Mining?

If you already own a capable computer today, cryptocurrency mining offers a relatively easy and hands-free passive earning opportunity. The main thing to be cautious about is the cost of electricity in your area.

Without a graphics card already in your hands though, it’s likely that you won’t be able to mine cryptocurrencies anytime soon. As you may have heard, demand for GPUs has sent prices soaring—making the profitability equation far more complicated.

Related: Why Are Graphics Cards So Expensive Right Now?

Before you pull the trigger on an overpriced GPU purchase though, remember that Ethereum is currently in the midst of doing away with mining altogether. Beyond a year or two, nobody knows whether cryptocurrency mining will be as lucrative as it is today.

What Is Ethereum 2.0 “Serenity”? Everything You Need to Know

Ethereum is about to receive a major overhaul. Here’s why it’s important.