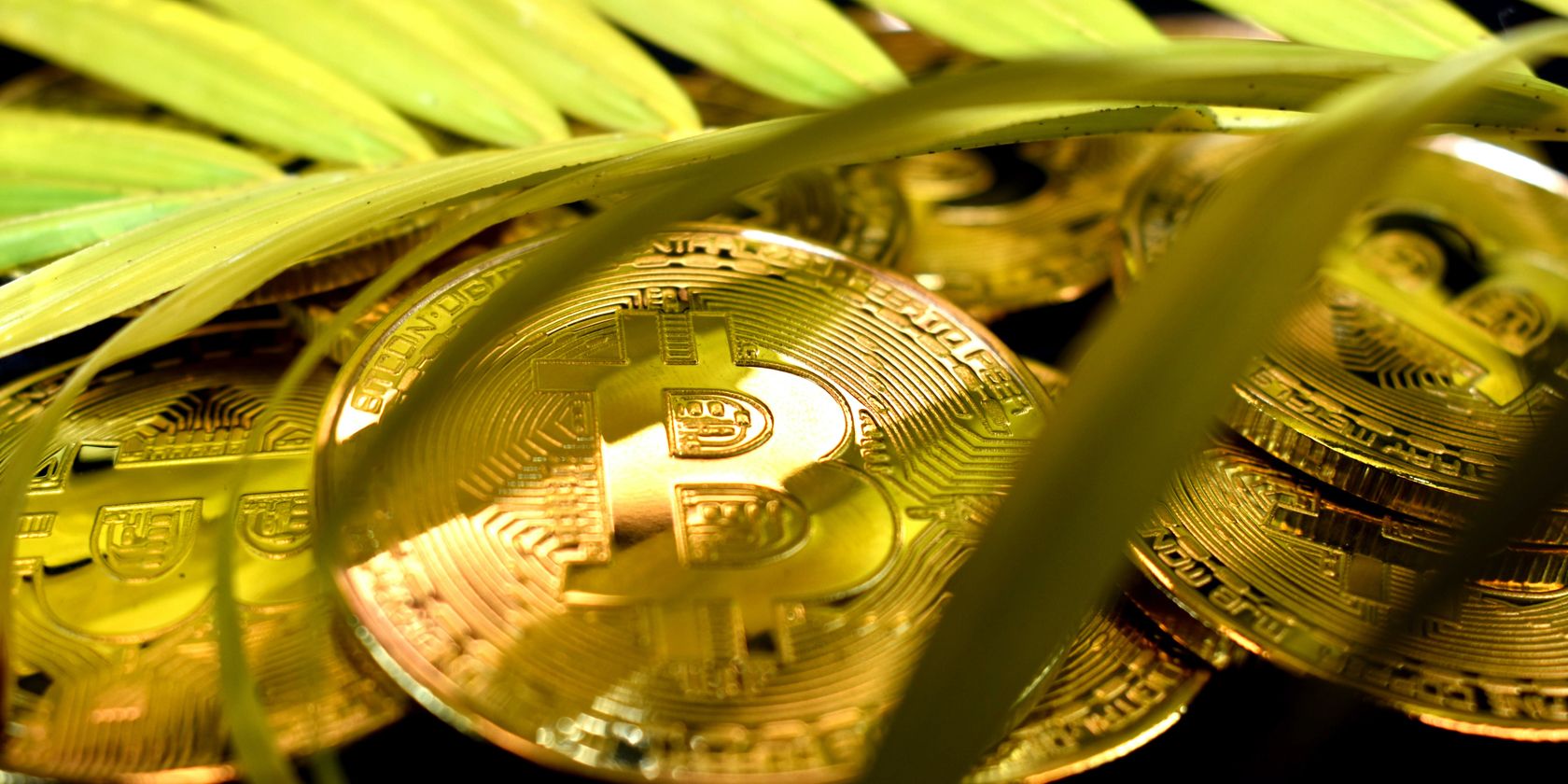 The debate surrounding cryptocurrency-led climate change has been heating up. In May 2021, Tesla reversed its decision to accept Bitcoin as a payment method, the automaker and its CEO claiming that the cryptocurrency is unsustainably reliant on fossil fuels.

Bitcoin advocates, meanwhile, argue that the energy used to keep the Bitcoin network operational is reasonable given the immense amount of value secured in the process.

So, are there greener alternatives to Bitcoin? Do sustainable cryptocurrencies exist? They certainly do—here are the five greenest Bitcoin alternatives.

Even better, this sub-second transfer costs absolutely nothing to the end-user—making it one of the very few cryptocurrencies with no fees whatsoever. Nano uses a modified version of the Proof of Stake consensus mechanism, called Open Representative Voting (ORV), and a unique data structure to record transactions instead of a traditional blockchain.

In 2018, Nano’s valuation underwent a dramatic pullback after Bitgrail, an Italian cryptocurrency exchange, was hacked. At the time, Bitgrail was the only trading platform to offer a Bitcoin/Nano trading pair. Around 17 million user-owned Nano were lost in the process. Unfortunately, the currency’s price didn’t recover to its 2017 highs—even during the bull run in early 2021.

Related: Why Is Elon Musk’s Tesla No Longer Accepting Bitcoin?

Ethereum, the world’s second-largest cryptocurrency by market capitalization, is currently in the midst of a major network upgrade that will drastically improve its overall carbon footprint.

Dubbed Serenity, Ethereum 2.0 aims to do away with the cryptocurrency’s Bitcoin-inspired Proof of Work consensus mechanism and implement Proof of Stake instead. In Proof of Stake, users vote on a transaction’s legitimacy instead of validating it through mining.

Related: What Is Ethereum 2.0 “Serenity”? Everything You Need to Know

While the decision to adopt Proof of Stake seems like a no-brainer, a few passionate cryptocurrency proponents argue that the mechanism achieves scalability and efficiency at the cost of decentralization. They claim that voting rights in PoS-based currencies disproportionately favor those with a large stake, resulting in smaller users being less influential.

Criticism-aside, Ethereum appears to be well on its way to become the most valuable cryptocurrency in the world with a negligible carbon footprint. In fact, a researcher at the Ethereum Foundation estimates that the cryptocurrency will consume 99.5% less energy after the transition to Proof of Stake.

Compared to most others on this list, Chia is a young cryptocurrency. Released in early 2021, it aims to make cryptocurrency usage widespread while keeping transactional costs low. Chia uses Proof of Space and Time as its consensus mechanism in a direct effort to eliminate the power usage argument often associated with digital currencies.

The consensus mechanism relies on transaction validators having some amount of free storage space on their computers, where collections of cryptographic numbers are stored in chunks (called plots). Every few minutes, one computer is selected randomly for block and transaction verification. Since the process does not involve continuous number-crunching like in Bitcoin, the power consumption is drastically reduced.

In the weeks leading up to Chia’s release, consumer and enterprise-grade hard disks everywhere began flying off the shelves. This is because transaction validators can improve their chances of being selected by having more free space than others on the network.

Given that the demand for storage devices has been relatively static for nearly a decade, Chia has the potential to send hard disk prices soaring. Furthermore, since hard drives and SSDs both have limited endurance or durability, Chia’s limitless appetite for disk manufacturing has the potential to do indirect environmental damage.

Algorand uses a pure proof-of-stake consensus mechanism, which means it has several of the same advantages that are expected to arrive with Ethereum 2.0. The cryptocurrency rose to fame in part because of its development team’s extensive credentials. The project’s face is Silvio Micali, an Italian computer scientist and professor at MIT.

Algorand’s developers have repeatedly stated that the cryptocurrency has been designed to be as energy-efficient as possible. The non-profit Algorand Foundation also partnered with ClimateTrade in April 2021 to ensure that the blockchain is carbon-neutral and completely traceable as far as emissions are concerned.

Like Ethereum, Algorand supports the creation of smart contracts and NFTs. In terms of transaction throughput, the cryptocurrency manages to perform better than the competition—putting out over 1,000 transactions per second. Bitcoin, in comparison, can handle only a fraction of that figure.

Originally designed as an open-source alternative to Ripple’s XRP digital currency, Stellar Lumens has become one of the lowest-fee currencies on the market. Unlike Ripple, Stellar is backed by a non-profit development foundation that oversees the development of the network as well as its numerous partnerships, including IBM, in 2017.

Stellar uses a federated Byzantine agreement as the basis of its consensus protocol, which enables it to achieve scalability. This system is unique in that it uses a mathematical model to achieve consensus between various pre-approved validator nodes on the network. Since these nodes are considered trustworthy, the need for an energy-intensive verification process is removed.

However, the approach trades off certain properties to achieve its high transaction throughput. More specifically, Stellar is neither permissionless nor trustless. This is because not every participant has an equal opportunity to become a validator. To do so, they need to first gain the trust of an existing validator node. With fewer than 100 active nodes on the Stellar network, it remains to be seen if the cryptocurrency can prove to be as decentralized as its competitors.

Catching Up to Bitcoin: A Tough Road Ahead

While thousands of cryptocurrencies exist today, only a handful are capable of functioning efficiently. Even among those that do, many solutions are still relatively young and have yet to prove themselves in comparison to the tried and tested formula offered by Bitcoin.

More specifically, for a cryptocurrency to succeed, it needs to achieve scalability, decentralization, and security in equal amounts. In due course, we hope that at least one of the above cryptocurrencies emerges as a viable alternative to the reigning champions.

How to Mine Bitcoins

Bitcoin mining is the only way to get your hands on freshly minted Bitcoins. But can your hardware do the job?