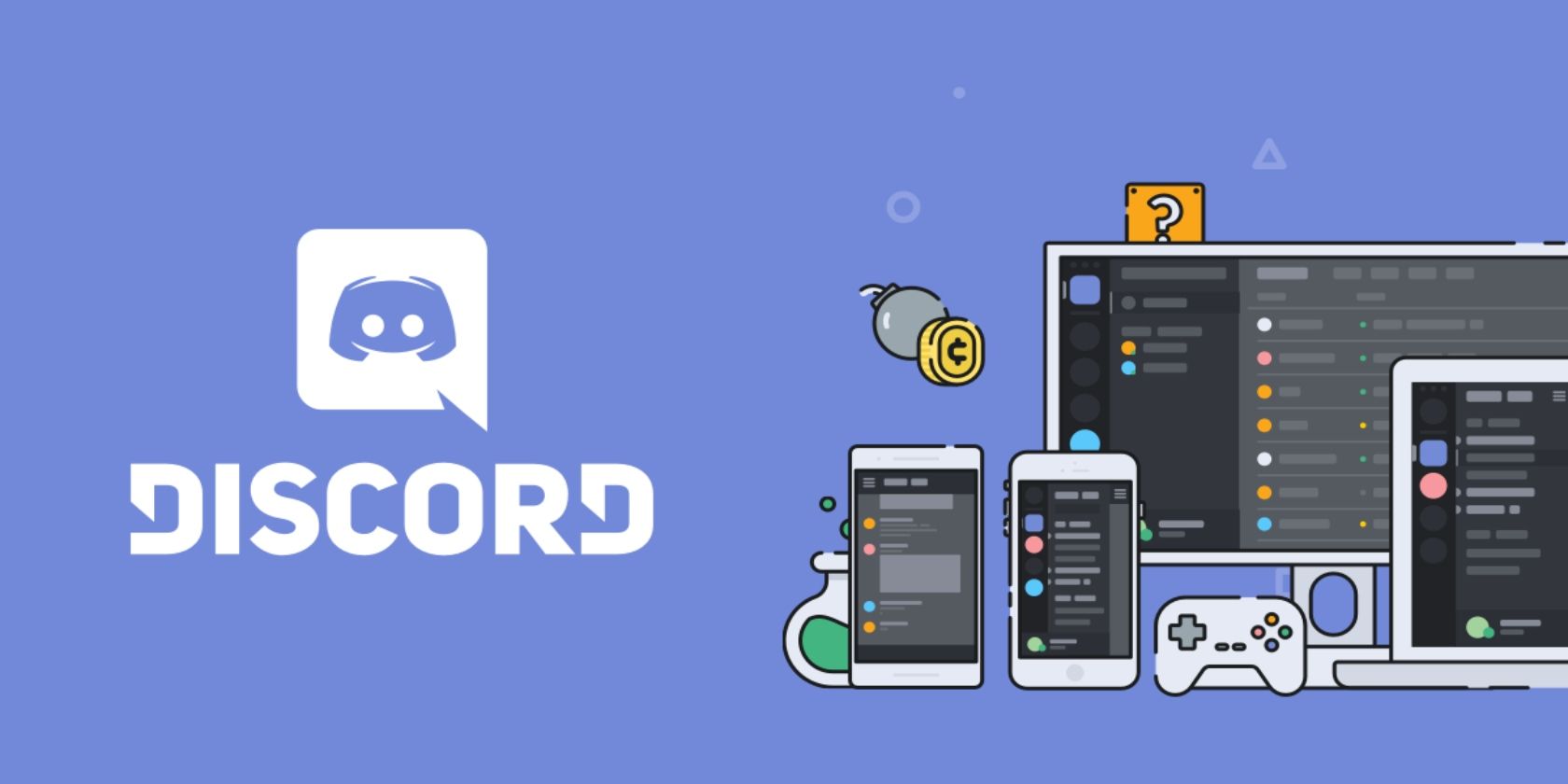 Anyone who plays video games would be no stranger to Discord. Launched in 2015 by Jason Citron and Stanislav Vishnevsky, the platform currently has over 140 million active users every month and boasts a market valuation of nearly $7 billion.

Discord’s rapid growth can be attributed to the fact that it is ad-free — nobody gets to pay to promote their products, and users don’t have to sit through dozens of ads. So, how exactly does Discord make money?

Instant Messaging and Streaming In One

To understand why people love Discord, it’s necessary to understand what made it so popular in the first place. Discord combines instant messaging, audio and visual communication, and broadcast streaming in one — sort of like Skype and Slack under the same roof. It is the perfect platform for anyone looking to socialize (virtually) and engage in some sort of online activity at the same time.

Gamers soon flocked to Discord to communicate with one another and quickly became the company’s dominant consumer base. But thanks to its features, Discord has since successfully attracted enthusiasts from different communities and sub-cultures.

From music, to entertainment, to education, and science and technology, there is a Discord server for pretty much any topic you could think of. Animal Crossing, anime series Naruto, the International Baccalaureate (IB) certificate for high schoolers, and programming language Python — any interest or hobby that you have, there’s probably already a server dedicated to it.

Discord operates on a ‘freemium’ business model. This means that the platform is free for all to download and use, but an additional premium subscription is available. It has two main revenue streams.

Its main revenue stream is through its premium subscription, Discord Nitro. Loyal Discord users that chat and stream on the platform 24/7 might want to consider Discord Nitro as it comes with upgraded features for an enhanced user experience. These features include HD quality video streams, bigger file upload size, and personalized avatars and tags.

In October 2018, Discord launched its own game store, Nitro Games, similar to that of Microsoft’s Xbox Game Pass. Subscribers could download games into a library and install them onto their devices at any point in time. However, in October 2019, only a year after its launch, Discord shut down Nitro Games.

Shortly after, Discord came up with its second revenue stream. After suspending Nitro Games, it introduced a Developer Portal where game developers can develop their own games and distribute them exclusively on Discord. 90% of each game sold goes back to the developers, and Discord takes 10%.

Related: Free Tools to Make Your Own Games

Other than this, Discord has no other avenues that generate revenue. It is a completely ad-free and pop up-free platform. As of writing, the company’s official merchandise store is still under development.

For a platform with millions of active users, Discord’s sources of income seem a little meagre. So, is the company actually making enough money to sustain itself? And how much?

Discord’s success has managed to capture the attention of venture capital firms and big tech players. For the past couple of years, it has secured funding from mega corporations that allowed it to continue to operate. From 2016 to 2019, Discord has raised millions from tech giants and investment groups including WarnerMedia (formerly known as TimeWarner) and Tencent.

In March, it was reported that Discord was in talks with Sony and Microsoft for a possible acquisition. Microsoft reportedly offered $10 billion to the company, but co-founder and CEO Jason Citron also said that they “did receive a lot of offers” from other interested parties. Some media reports also revealed that Discord may be eyeing for an IPO, although that has not been confirmed by the company.

Although Discord is still trying to figure out ways to monetize itself without trading off its ad-free model, it is clear that its widespread appeal is not stopping anytime soon. Most recently, Discord has also started promoting itself to students in college and high school. Servers for group learning started by teachers have also begun popping up.

If you’re not yet on Discord, why not gather a few friends and hop onto the platform together?

How to Get Started With Discord: A Beginner’s Guide

If you’re brand new to Discord, here’s how to get started chatting online with both friends and strangers.