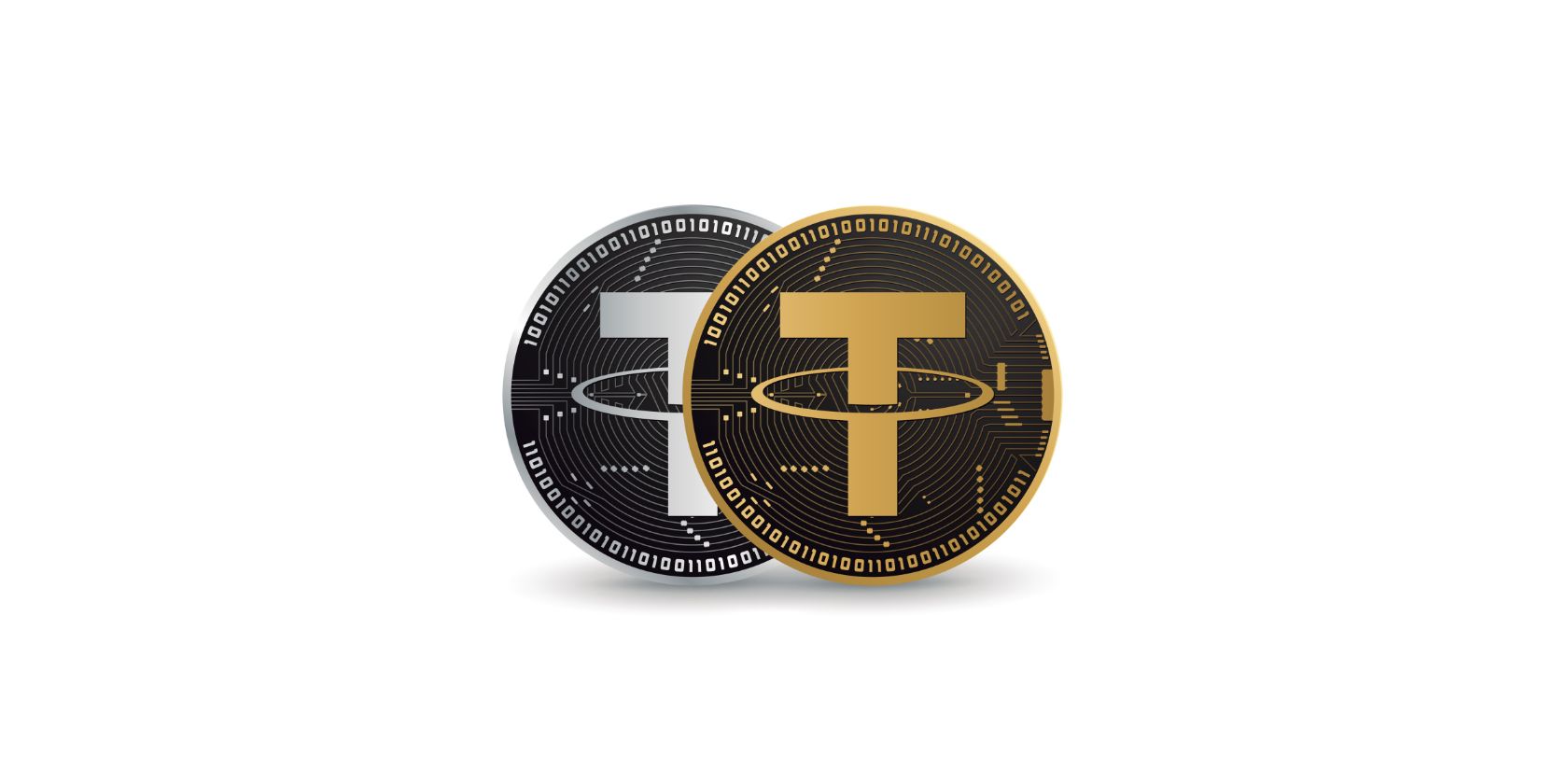 There are hundreds, probably thousands of cryptocurrencies in the market. Each of them boast different functions, and each aspire to go mainstream and be the next Bitcoin. While Ethereum, Ripple, and Litecoin are alternatives that are steadily gaining traction, one cryptocurrency known as Tether is stirring up much controversy in the crypto space.

So, what is Tether, where did it originate, and why is it a major concern in the crypto market?

What Is USDT, or Tether?

Formerly known as Realcoin, Tether, trading as USDT, is a cryptocurrency that was launched by Tether Operations Limited in 2014. Tether Operations Limited is a company owned by Bitfinex, a cryptocurrency exchange based in Hong Kong. Tether is designed as a stablecoin — cryptos that are pegged to real-life assets or commodities to ensure stability in value and lower volatility in the market.

Stablecoins can be pegged to real-life currencies such as the US Dollar, the Euro, the Swiss franc, or precious commodities such as metals. In Tether’s case, it is pegged to the US Dollar. Not only that, Tether also claims that its circulation in the cryptocurrency market is anchored on a 1:1 ratio with the US Dollar.

This means that for every USDT in existence, there is one US Dollar in Tether Limited’s reserve. When someone deposits $10 into their Tether account, ten USDT coins are mined.

Related: How to Mine Bitcoins

What Is Tether Used For, Why Is It Important?

As mentioned above that Tether is a stablecoin, investors buy Tether mainly to protect themselves against volatility in the cryptocurrency market. The fact that it is pegged to a real-life currency gives it a major advantage compared to other cryptos in terms of stability and value.

Bitcoin is not pegged to any real-life commodities, and neither is Ethereum. Hence, many crypto traders buy Tether as a way to safeguard their financial position in case the crypto market crashes one day.

Tether’s remittance power is another reason why it attracts so much interest. The USDT can be sent to any corner of the world, converted to US Dollars or Euros, and withdrawn just as easily as Bitcoin.

Where Can You Buy Tether?

Traders are able to purchase Tether, or USDT, through trusted global exchange platforms. Binance, crypto.com, and Cointree are a few well-known cryptocurrency exchange platforms where the USDT is available for purchase and trade.

Why Has USDT Caused So Much Controversy?

Being pegged to the US Dollar is not the main issue with Tether. Rather, it is the 1:1 USD ratio that Tether so confidently claims it has.

Tether was the first stablecoin introduced to the world. Purchase and exchange of Tether quickly gained traction shortly after its launch, and skeptics began to question the stablecoin’s legitimacy. The main question raised is: does Tether really have that many US dollars in its reserves to match the number of Tether coins in circulation?

On top of this, Tether’s management structure gradually became the subject of much scrutiny. The 13.4 million-page Paradise Papers leaked in November 2017 that shocked the world revealed that the high-level executives behind Tether Operations Limited and Bitfinex are the same group of people. Both companies have the same CEO, CFO, and Chief Strategy Officer. This led to speculations that Tether was actually just a coin that is used to manipulate and prop up the price of Bitcoin.

In June 2018, two cryptocurrency academics from the University of Texas, John M. Griffin and Amin Shams, published an influential research paper that pretty much confirmed the aforementioned suspicions. The paper, titled “Is Bitcoin Really Un-Tethered?”, found that Tether “clusters below round prices, induces asymmetric autocorrelations in Bitcoin, and suggests insufficient Tether reserves before month-ends.”

Trouble With Banks and US Financial Regulators

Seeing the negative press that Tether is getting, in March 2017 Tether’s corresponding bank, Wells Fargo, cut off its services to Bitfinex and Tether.

In November 2017, Tether said that $30.95 million worth of its coins had been stolen. Tether Operations Limited initiated a hard fork to prevent those stolen coins from being spent. Hard forking is a blockchain technology that changes a network’s protocol to make transactions invalid.

In December 2017, Tether and Bitfinex were subpoenaed by the US Commodity Futures Trading Commission (CFTC) under the suspicion that USDT were being minted without proper documentation proving that Tether had sufficient funds supporting their circulation. In January 2018, Tether officially broke off with its auditor, Friedman LLP, before the company’s auditing process took place, drawing even more backlash.

One scandal after another, Bitcoin’s value plunged at the end of 2018: on October 14, the USDT crashed to 86 cents on crypto exchange Kraken, far from its supposed 1:1 US Dollar ratio.

In April 2019, New York Attorney General Letitia James alleged that Bitfinex was involved in a “cover-up to hide the apparent loss of $850 million dollars of co-mingled client and corporate funds.” Bitfinex allegedly embezzled at least $700 million dollars of funds from Tether. One month later, a lawyer for Tether finally admitted in a court filing that Tether is only 74% backed by real-life fiat equivalents.

In April 2021, Bitfinex and Tether came to a settlement with the New York Attorney General. Both companies agreed to pay $18.5 million in fines and for the next two years provide quarterly reports that would detail Tether’s US Dollar reserves.

As of May 2021, Tether’s composition report shows that the USDT is not only backed by USD and “cash equivalents”, but also “secured loans”, “corporate bonds, funds, and precious metals”, and “other investments.”

Tether Is Still Haunted By Its Controversial Past

Tether’s reputation has taken heavy hits over the past couple of years. The stablecoin is still around and trading, and although its price floats away from $1 from time to time, it does not fluctuate too dramatically and it is still a stable crypto, at least for now.

So, is Tether safe? There are approximately 50 billion Tether coins circulating in the market right now, but whether or not it really has $50 billion tucked away somewhere to match is a mystery. If you intend to buy some USDT to park your crypto assets, be advised that you should do plenty of research beforehand.

What Is IOTA and How Does This Cryptocurrency Without a Blockchain Work?

If it doesn’t have a blockchain, how does IOTA function as a crypto?