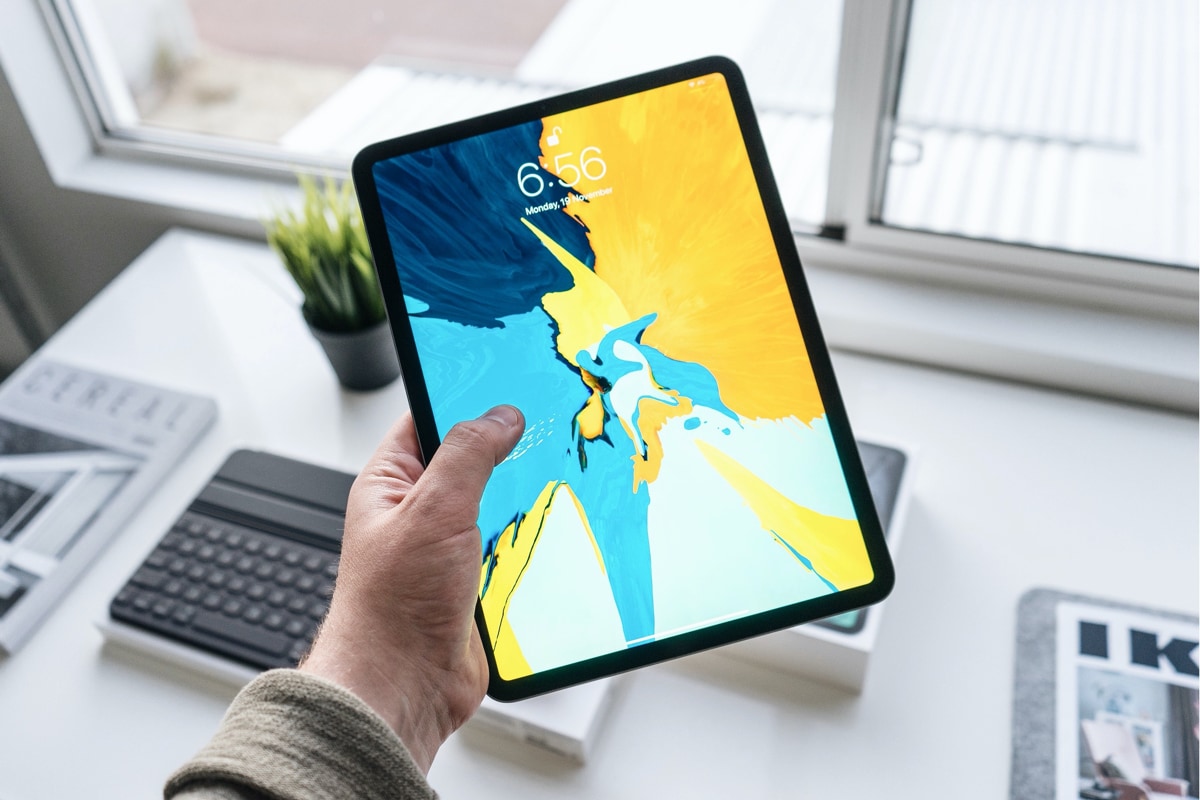 Every year we see a set of emerging trends in technology, promising to make our lives better. Major technology companies around the world work super hard to deliver life-changing apps and services that users would love and spend their money on. 2019 was no different as we saw a set of useful apps and software services trying to shape our future, hoping to make our lives more productive and enriching. We’ve rounded up some of the best apps and services that launched this year that made an impression on most of us.

Here are 8 best new apps and services that launched in 2019:

After a long wait, Adobe’s most popular application finally landed on the iPad this year. Photoshop for iPad arrived with a basic set of features and a promise that things will only get better. In November this year, Adobe added some more features to Photoshop for iPad including the much-awaited Select Subject feature.

The app is compatible with most current iPad models running iPadOS. If you already have an Adobe Creative Cloud subscription, Photoshop for iPad is already a part of your package.

Google launched its cloud gaming service, Stadia, in November this year. It was born with a rather expected set of issues, and some features, but it’s a start and things could only get better. Google Stadia streams high-end console and PC games right inside your Chrome web browser, Pixel 3 phones, or the Chromecast Ultra streaming media player.

Google Stadia promises to be the Netflix-of-games with its $10 a month subscription fee. But it’s not just a subscription service as Google will be selling games just like other digital stores. Currently, Google Stadia offers around 22 games and more are expected to be added next year.

At Google I/O 2019, the search giant announced an upgrade to its virtual assistant. Dubbed as the next-generation Assistant, Google promised its popular virtual assistant is getting more powerful, faster, and more natural. Google said it developed new speech recognition and language understanding models to improve Assistant. These new AI models can enable Assistant to run locally on a user’s smartphone.

In 2019, Apple launched a different edition of iOS just for the iPad called iPadOS. iPadOS is primarily just iOS, but more suited for the larger display. The main goal of iPadOS is to boost productivity of iPad users, or in layman terms, making the iPad a little more useful.

Sign in With Apple lets users create accounts on apps and websites using their Apple ID. The feature is designed in such a way that it protects users’ privacy. You don’t end up giving away your personal information every single time you have to try out or use an app or a website. You can even mask your email address while signing in.

There’s a lot of evidence out there that suggests that Apple Watch is a lifesaver. This year, Apple has made it even better with a bunch of new features and apps. One of these is the new Noise app on the Apple Watch.

The Noise app monitors ambient sound levels around you and drops a notification if you’re exposed to ‘repeated, long-term’ loud sounds. This could help prevent hearing loss in the long term. The app uses the microphone present in the Apple Watch to monitor ambient noise. Users can select a noise threshold to receive relevant warnings.

Apple launched its subscription-based voice game service called Apple Arcade this year in more than 150 countries. Apple Arcade costs Rs. 99 per month in India and is compatible with Family Sharing which means six individuals of a family can share the same subscription on compatible devices.

Apple Arcade promises to bring over 100 exclusive games on Mac, iPhone, and the iPad. All these games include no in-app purchases and there are no in-game ads either. Apple Arcade titles are also playable without an active internet connection. Users can also hook up the PlayStation 4 or Xbox One game controllers to play games on the iPhone, iPad, and Apple TV.

Apple added a new feature to its popular smartwatch this year called Cycle Tracking. The feature allows women to register and track their monthly menstruation. It’s also useful if you’re planning to start a family (or trying not to). The feature is backed in the Health app and is pretty simple to use. All the personal data is stored on the user’s device and isn’t shared with a third-party.