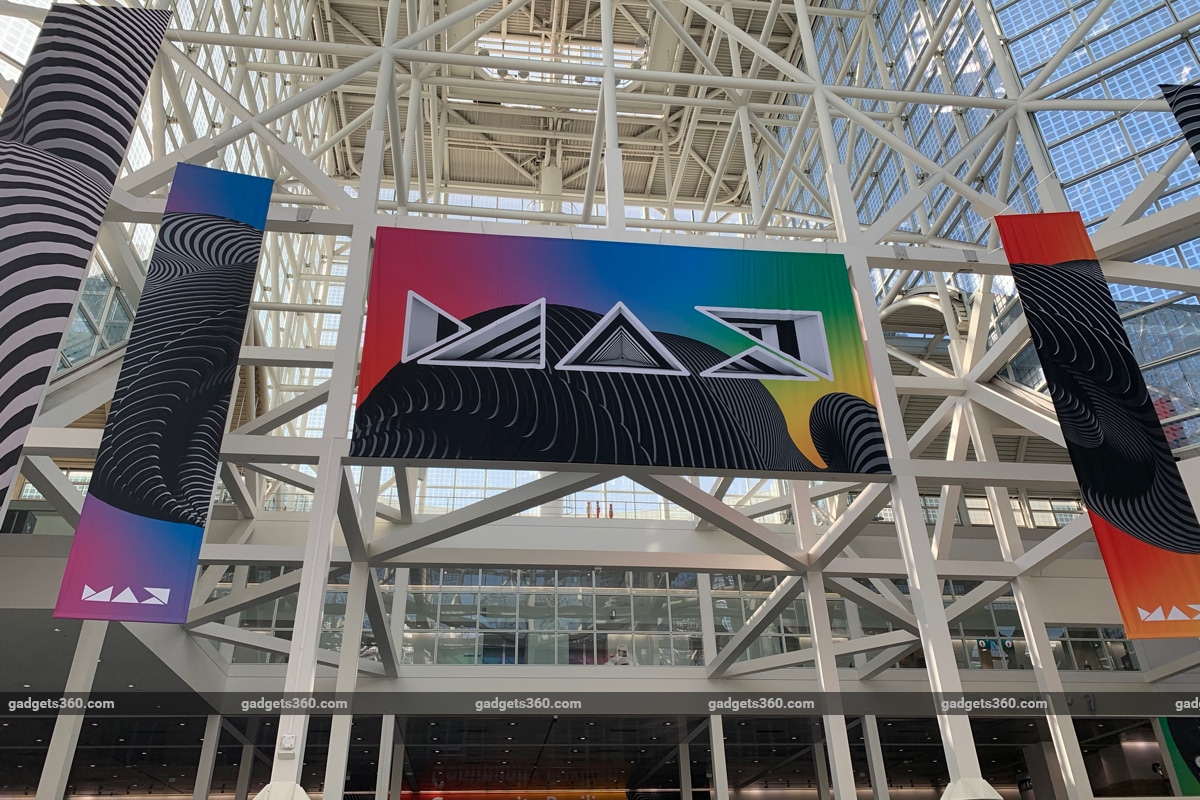 Adobe first unveiled its Photoshop for iPad app last year, promising a desktop-level experience for iPad users. Today, at its annual Max conference in Los Angeles, California, the company has finally launched the app on Apple’s App Store. Adobe has also announced Illustrator for the iPad, Fresco for Windows, and a brand new Photoshop Camera app that uses the company’s Sensei technology. Besides, Adobe has also announced a slew of updates to its Creative Cloud portfolio.

Adobe Aero
This year, it appears that Adobe is making a big bet on artificial intelligence to drive its next-generation mobile apps and services. In 2018, Adobe unveiled Project Aero in private beta, as an attempt to build a next-generation augmented reality and content delivery tool for mobile devices. Today, the company has announced the public availability of Aero as a free app for iOS and iPadOS devices. Adobe Aero is a part of the company’s Creative Cloud platform that enables just about anyone to create AR experiences without any coding. The company claims it received active participation amongst its community of users while the app was in private beta during the last 12 months.

Photoshop for iPad
Photoshop for iPad brings full PSD compatibility on a whole new platform for content creators. With the new app, Adobe is pushing the desktop Photoshop experience to a new generation of young mobile users who would prefer to create content on the go. The app focuses on compositing workflows, blending images while offering a workspace that looks familiar to the desktop version of the app. The app is fine-tuned to work well with large files consisting of hundreds of layers, says Adobe.

Adobe’s Photoshop for iPad brings a touch-based UI while keeping the core functionality as close to the desktop app as possible, however the app doesn’t feature all the tools available in desktop Photoshop. Adobe feels this is just the beginning, hinting at more promising updates in the future. Photoshop for iPad is now available on the App Store for iPad Pro, iPad Pro 12.9-inch, iPad Pro 10.5-inch, iPad Pro 9.7-inch, iPad (5th generation), iPad mini 4, and iPad Air 2, along with support for both generations of Apple Pencil. Users will need to upgrade their devices to iPadOS 13.1 to use the app.

Adobe Fresco for Windows
In September this year, Adobe introduced its Fresco painting app for the iPad as a free app for Creative Cloud subscribers. The company is now bringing the app to the Windows platform. Initially, Fresco will be available on Microsoft’s Surface Pro X and Wacom MobileStudio devices. The Windows version of the app carries nearly all the features you’ve seen on the iPad version, including the company’s Sensei technology. As for the pricing, Adobe Fresco will be available with Creative Cloud plans or as a single app for $9.99 per month. A freemium version of the app is also available on Windows.

Adobe Photoshop Camera app
At its Max 2019 conference, Adobe also unveiled its upcoming Photoshop Camera mobile app that promises to bring the usual Photoshop ‘magic’ to mobile users directly within the camera interface. Photoshop Camera app is built for social media users who want an easier way to edit and share photos to various platforms. At the heart of the app is Adobe’s Sensei technology that deploys artificial intelligence to automatically enhance photo quality. The app will also include several lenses and effects built by artists and influencers. Photoshop Camera app is now available in preview mode for iOS and Android users, with general availability expected next year.

Adobe Illustrator for iPad
Just like Photoshop for iPad, this year Adobe has announced its iconic illustrations app Illustrator is coming to the iPad next year. Illustrator for iPad will feature a touch-based user interface, bringing the desktop experience to the mobile users. The app will offer seamless integration between the desktop version along with access to Adobe’s Stock, Fonts, and Creative Cloud libraries. While the app will be publicly released in 2020, ideally at next year’s Max conference, Adobe is letting users sign up for the beta version.

Disclosure: Adobe sponsored the correspondent’s flights and hotel for the event in Los Angeles.