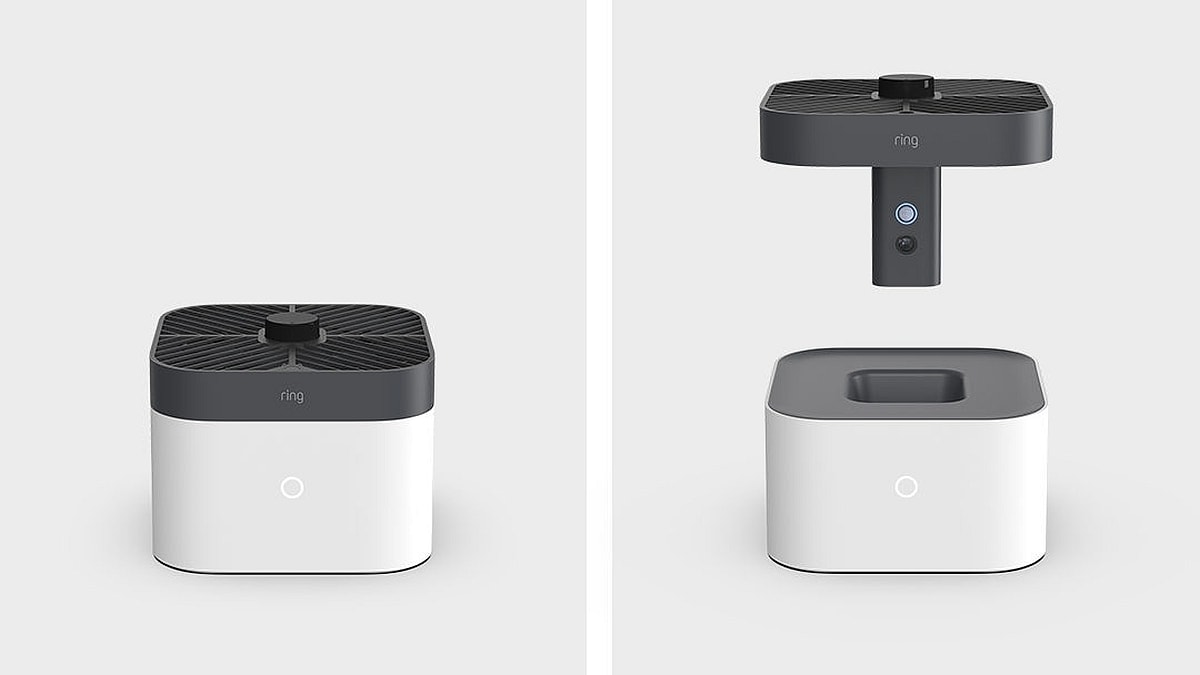 Amazon on Thursday announced a drone for recording security video inside homes and car products for alerting vehicle owners about attempted break-ins.

The news reflects Amazon’s growing security business since its acquisition of smart doorbell maker Ring in 2018, an effort that’s drawn scrutiny from civil liberties advocates. It also represents Amazon’s latest push into shoppers’ homes, which evolved from package delivery years ago to gadgets that let consumers turn off the lights or stream media by voice command.

“It’s super reassuring to be able to get a view inside your home,” he said in an interview. The device only records while flying, Ring said.

The company also announced a car security device, $60 (roughly Rs. 4,400) Ring Car Alarm, that sounds an alarm when a break-in or bump is detected. It unveiled a vehicle security camera, and the Ring Car Connect software that works with other vehicle cameras for video play back and alerting. Tesla is the first automaker whose models are compatible. Amazon also launched a similar security focused car dash cam, the $200 (roughly Rs. 14,700) Ring Car Cam. 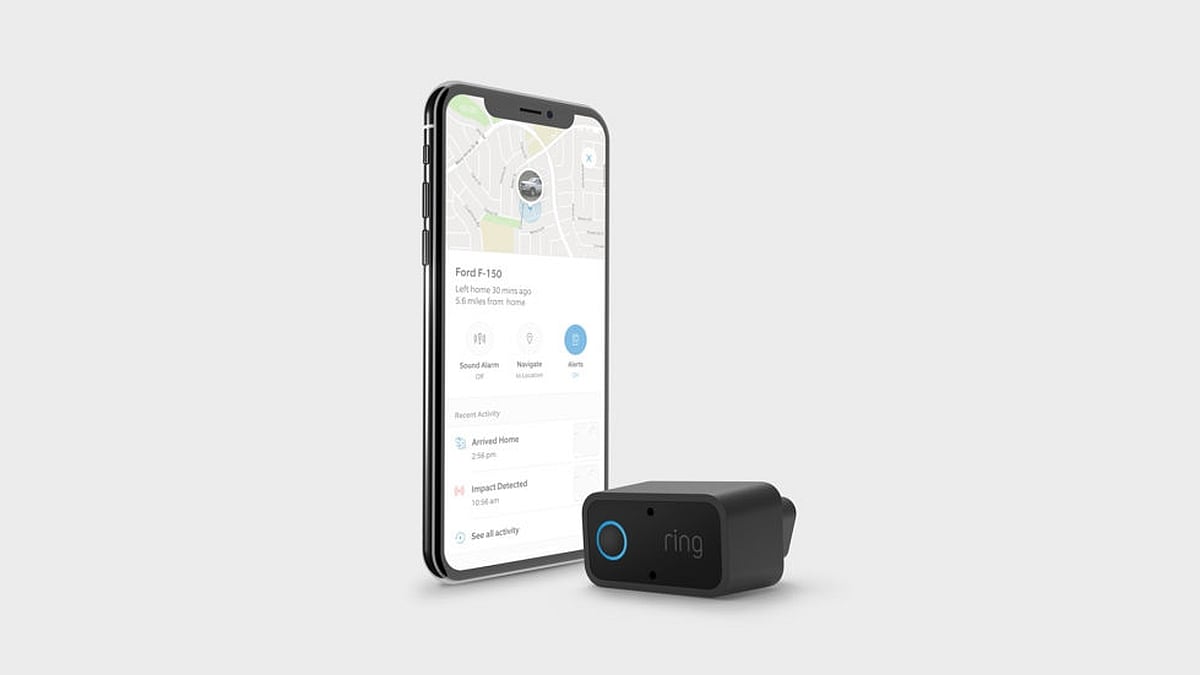 Ring devices have garnered criticism from civil liberties advocates such as the San Francisco-based Electronic Frontier Foundation (EFF), which has said the company should end partnerships with police.

“Amazon and other companies offer a high-speed digital mechanism by which people can make snap judgments about who does, and who does not, belong in their neighborhood, and summon police to confront them,” EFF staff wrote in a June blog post.

Ring President Leila Rouhi said in an interview the company will never proactively share videos with law enforcement; users control what to share. Ring’s aim is to give peace of mind, she said.

The new devices come as Amazon is working to maintain US market share in smart speakers over rivals Apple and Alphabet’s Google.

Are Apple Watch SE, iPad 8th Gen the Perfect ‘Affordable’ Products for India? We discussed this on Orbital, our weekly technology podcast, which you can subscribe to via Apple Podcasts, Google Podcasts, or RSS, download the episode, or just hit the play button below.