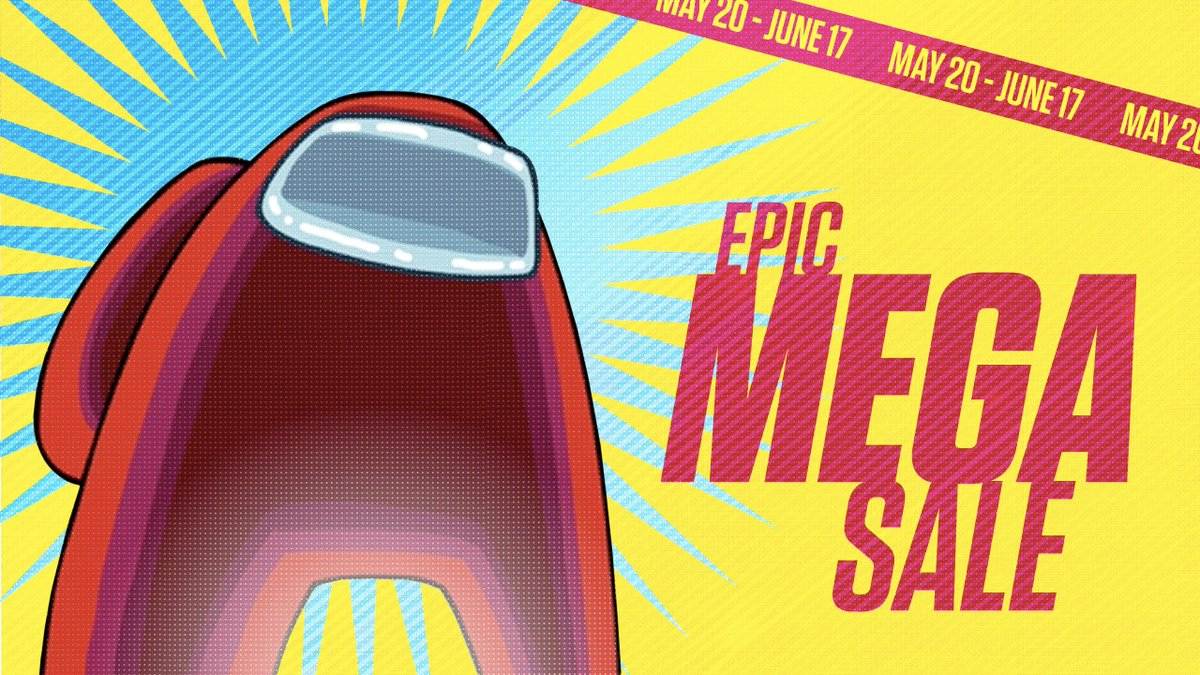 Among Us will be free to download via Epic Games Store till June 3, 2021. The popular social deduction game is being offered free-of-charge as part of Epic Games Store’s Mega Sale that kicked off on May 20 and will last till June 17. Among Us was released in 2018 but it gained massive popularity last year as the coronavirus-induced pandemic restricted everyone to their homes. InnerSloth, the developer of the game, earlier announced that the game will soon be available for PlayStation 5 and PlayStation 4.

The social deduction game by InnerSloth is available to download for free on Epic Games Store during its Mega Sale. There will be one mystery game offered for free each week by Epic as part of the sale, and this week it’s Among Us’ turn on the roster. The game is usually priced at Rs. 119 on the store.

Wait, what? No, we’re not the Imposters – we were on the other side of the ship, unlocking the #EpicMEGASale Vault… ????

Claim Among Us for FREE on the Epic Games Store now, and tag your favorite crewmates here!

The Mega Sale is offering customers a $10 coupon (Rs. 750 coupon in India) that can be collected by just signing in to the website. The coupon can be applied on any game costing more than $14.99 (roughly Rs. 1,100) and will make the users eligible for another coupon. Besides the coupons, there are discounts being offered on games like Assassins Creed Valhalla, Cyberpunk 2077, Red Dead Redemption 2, and many more.

Among Us is available on Android, iOS, Windows, and Nintendo Switch currently with plans to add it to the Xbox soon. Since it is available on multiple platforms, it supports cross-platform play.

It’s an all television spectacular this week on Orbital, the Gadgets 360 podcast, as we discuss 8K, screen sizes, QLED and mini-LED panels — and offer some buying advice. Orbital is available on Apple Podcasts, Google Podcasts, Spotify, Amazon Music and wherever you get your podcasts.

Satvik Khare is a sub-editor at Gadgets 360. His proficiency lies in educating how technology makes life easier for everyone. Gadgets have always been a passion with him and he’s frequently found finding his way around new technologies. In his free time he loves tinkering with his car, participating in motorsports, and if the weather is bad, he can be found doing laps on Forza Horizon on his Xbox or reading a nice piece of fiction. He can be reached through his Twitter
…More