Meet Angell, a new smart bike from a French startup led by Marc Simoncini who is mostly known for founding Meetic. The company is announcing its first electric-bike today. And the goal is to make an e-bike that is smarter than everything out there.

“We dedicate half of public space to cars even though cars only represent 12% of trips,” Angell founder and CEO Marc Simoncini told me. And according to the company’s data, only 2% of people use bikes to move around a city in France, compared to 31% in the Netherlands and 13% in Germany.

So there’s a market opportunity for a newcomer in the e-bike space in France, and eventually in other major cities around the world. “Our goal is to become the global leader in the smart bike space,” Simoncini said.

When it comes to hardware, the Angell e-bike is a 14kg bike with an aluminum frame, integrated lights and a removable battery. It has a 2.4-inch touch screen to control the bike. The battery should last 70km on a single charge. There are also turn signals that you can activate with a button.

The Angell e-bike comes with everything you’d expect from a connected bike and that you can already find on Cowboy and Vanmoof e-bikes. It connects with your phone using Bluetooth and has an integrated lock and alarm system. If somebody tries to steal your bike, the bike will play a loud sound. If somebody manages to steal your bike, you can track it using an integrated GPS chip and cellular modem.

But Angell wants to go one step further with its integrated display. First, you can select different levels of assistance directly on the bike itself. You can display information on the screen when you’re riding your bike, such as speed, calories, battery level and distance on the screen. You can also set an emergency contact so that they automatically receive a notification if your bike detects a fall.

More interestingly, you can set a destination on your phone and get turn-by-turn directions on your bike. In addition to arrows that tell you when you’re supposed to turn, your handlebar vibrates as well.

“70% of the Angell project is software,” Simoncini said.

The Angell e-bike will be available at some point during the summer of 2020. It’ll cost €2,690 ($2,966) with pre-orders starting a few months earlier. Customers can also choose to pay €74.90 per month for 36 months. Angell will also partner with an insurance company to offer a theft and damage insurance product for €9.90 per month.

The Angell e-bike is just the first step of the company. Eventually, Angell wants to dedicate 5% of its revenue to a smart city fund and incubator, the Angell Lab. The company wants to create an ecosystem of startups that want to reinvent city mobility. Angell is fully funded by Marc Simoncini for now. 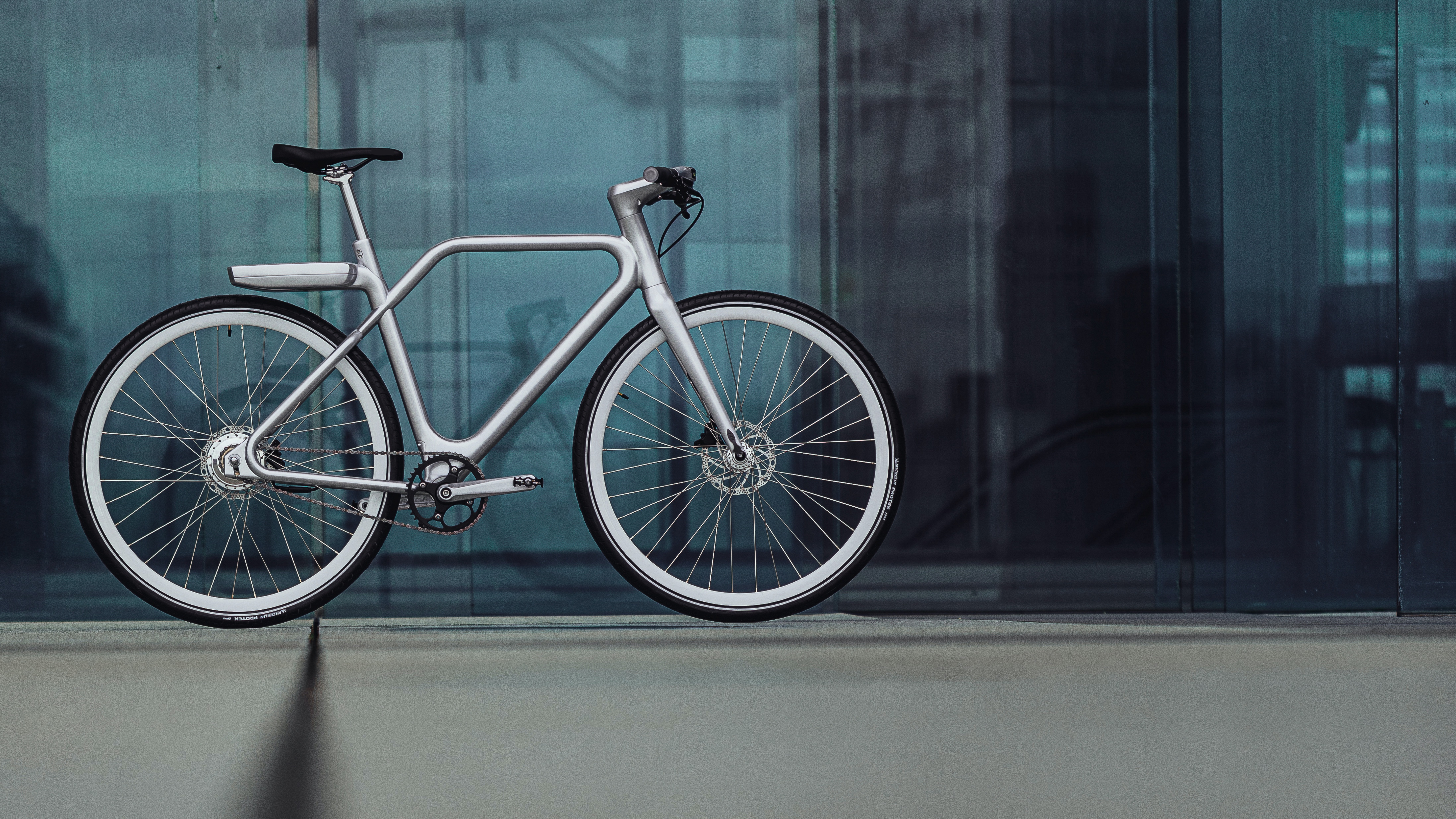