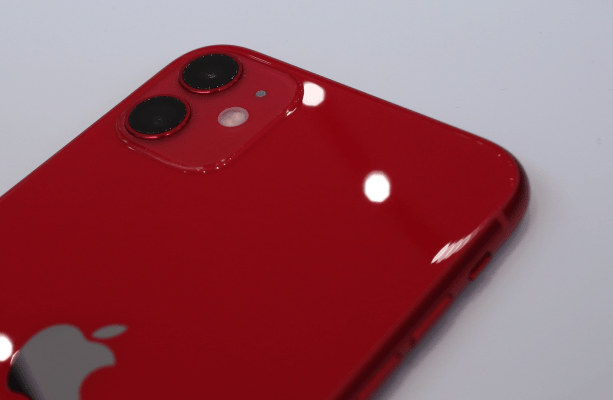 It’s not quite an “Apple Prime” subscription, but it’s compelling. Apple on Wednesday introduced a new program that will allow Apple Card users to finance their iPhone purchases for 24 months, without paying interest. The program aims to appeal to consumers who frequently upgrade their iPhone to the latest model, but often turn to their carrier to finance those purchases.

With the Goldman Sachs Apple Card, those iPhone users will have another option — and one without the associated interest and fees of a traditional credit card purchase, Apple says. In addition, the Apple Card offers 3% back on purchases from Apple, which further sweetens the deal.

The program helps to lay the groundwork for what some believe may eventually become a larger subscription product for Apple, or a so-called “Apple Prime” — a name that references the Amazon Prime membership program that includes a variety of perks alongside its fast, free shipping.

An Apple hardware subscription could see users instead paying for the privilege of using the latest Apple hardware, while also bundling in other services, like AppleCare, similar to its current iPhone Upgrade Program today. But a true “Apple Prime” would include other Apple subscriptions under the same roof, like iCloud, Apple Music, Apple TV+, Apple News+ and/or Apple Arcade, in some sort of bundle deal.

Already, Apple has begun to experiment with subscription bundles. This week, for example, it announced a bundle for students that includes Apple Music and Apple TV+ for the same price as a student Apple Music subscription alone ($5/mo). And in a sense, Apple is already bundling its new Apple TV+ streaming service with its hardware, as it’s giving the service away for free with a new device purchase in its first year.

Apple has been steadily moving towards a more robust iPhone subscription program for some time.

In recent years, it has promoted iPhone trade-ins as something of a no-brainer for bringing down the cost of a new iPhone purchase. At the company’s iPhone 11 event in September, for example, Apple put up a slide that emphasized the new iPhone 11’s low price, when viewed under this model. Instead of a starting price of $699, the iPhone 11 could be as little as $399 — or $17 per month, Apple said — when you traded in your iPhone 8. The iPhone 11 Pro was $25 per month with an X trade-in, and the Pro Max, would be $29 per month with an X trade-in, Apple also said.

These sorts of promotions seem to be working, as more Apple customers are turning to trade-ins than in the past.

“We…continue to see great results from our trade-in program with more than five times the iPhone trade-in volume we had a year ago,” noted Apple CFO Luca Maestri on Apple’s earnings call.

The larger idea is to encourage Apple’s customer base to viewing the iPhone not as a big, expensive one-time purchase, but as just another monthly bill you have to pay. Tack on a few extras, like a warranty and some media and entertainment options, and Apple has the meat for a real iPhone-led subscription — it’s very own “Apple Prime,” so to speak. And thanks to the Goldman Sachs Apple Card, it has a way to incentive users to buy from Apple directly.