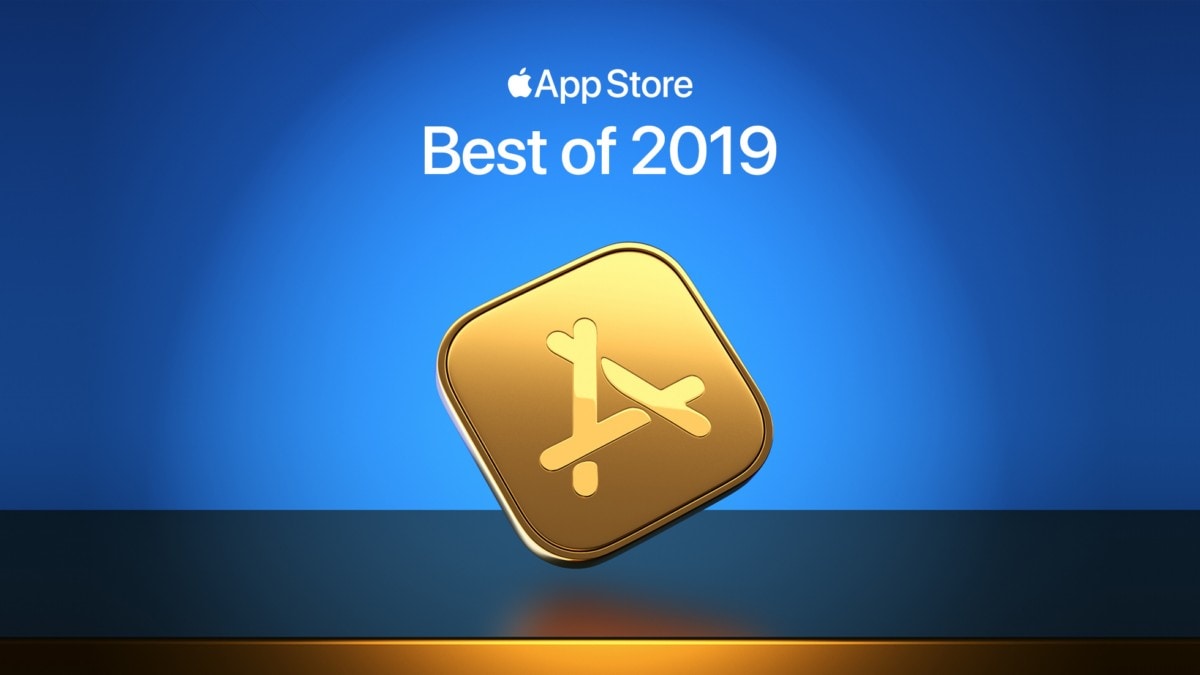 Apple has announced the 2019 edition of best apps and games awards for its ecosystem of devices. Spectre Camera by Lux Optics took home the award for iPhone App of the Year, while Sky: Children of the Light developed by thatgamecompany was crowned the iPhone Game of the Year. Coming to the macOS side of Apple’s best apps of 2019 awards, Affinity Publisher by Serif Labs was crowned the Mac App of the Year. GRIS, an indie platform-adventure game developed by Nomada Studio, was recognised by Apple as the Mac Game of the Year. The App Store: Best of 2019 report recognises the best applications and games that stood out in terms of design, functionality, and how productive they turned out to be for users.

iPhone App of the Year: Spectre Camera by Lux Optics

iPad App of the Year: Flow by Moleskine

Flow is a digital drawing and notebook app that offers features such as infinite width documents, papers with different textures, customisable gestures, split-screen support, and a lot more.

Mac App of the Year: Affinity Publisher by Serif Labs

Affinity Publisher is a professional publishing software ideal for magazines, brochures, and reports that has an intuitive interface, offering features such as double-page spreads, live master pages, intelligent scaling tools and custom text frames among others.

The Explorers is essentially an inventory of photos and videos depicting the natural world and its varied heritages captured by experts, and aims to create awareness regarding the preservation of such resources.

iPhone Game of the Year: Sky: Children of the Light by thatgamecompany

This game came out of beta back in June this year on Apple’s iOS platform and will follow a series format with multiple expansions planned for the future. The multiplayer game is noted for its stunning visuals with a good musical vibe and fantasy elements. 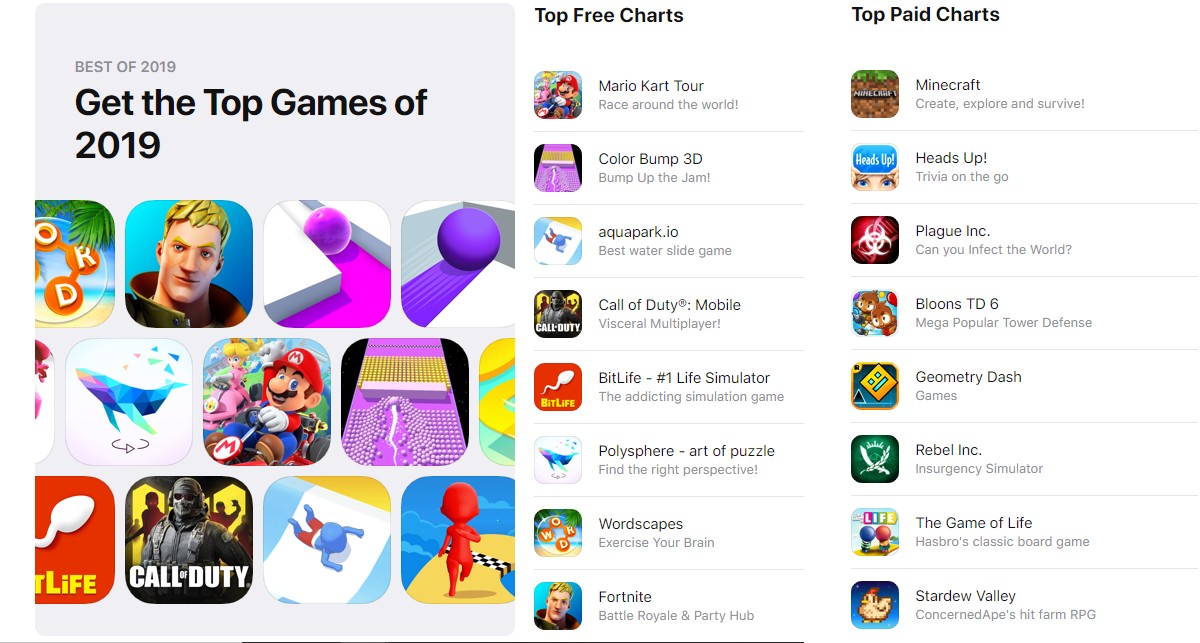 Apple’s ranking of the best games for the year 2019, both free and paid

This hack and slash action RPG has already raked in multiple accolades for its visual design, smooth mechanics, a wide range of characters, and thumping soundtracks. And oh, it also supports super-smooth 120Hz gameplay too.

Mac Game of the Year: GRIS by Nomada Studio

Developed by Nomada Studios, this indie platform-adventure game came out in August for the iOS platform and is noted for its minimalist design, neat narrative, nice soundtrack, and a great story with a lot of heart.

Apple TV Game of the Year: Wonder Boy: The Dragon’s Trap by DotEmu

This platform action-adventure game developed by Lizardcube is a remake of the Wonder Boy III: The Dragon’s Trap that came out in 1998, but its fresh incarnation features new hand-drawn graphics and musical rearrangements.

An arcade game that is all about motorcycles, skateboarding, dance offs, and lasers, Sayonara Wild Hearts is noted for its design and an interesting mix of gameplay types, topped off with an enjoyable soundtrack.