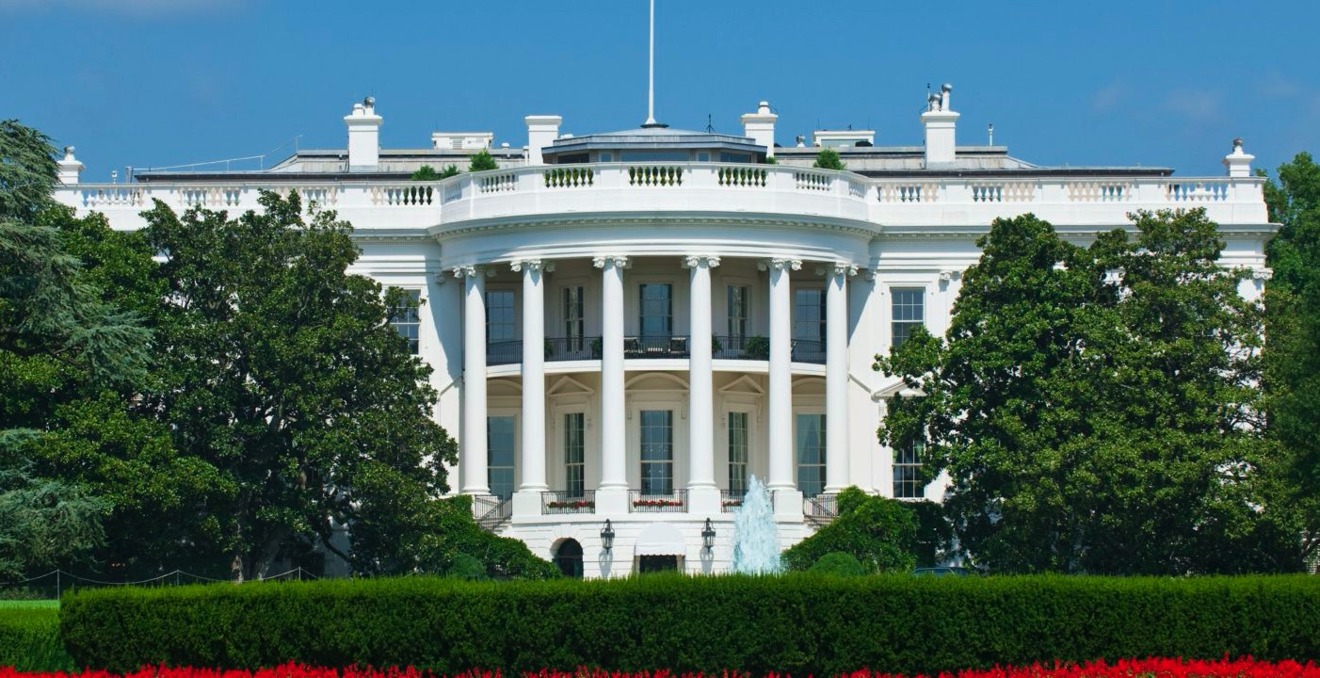 The 2020 presidential election cycle is the second since the Apple News launch, and Apple is partnering with ABC to enhance coverage for users of the news service. 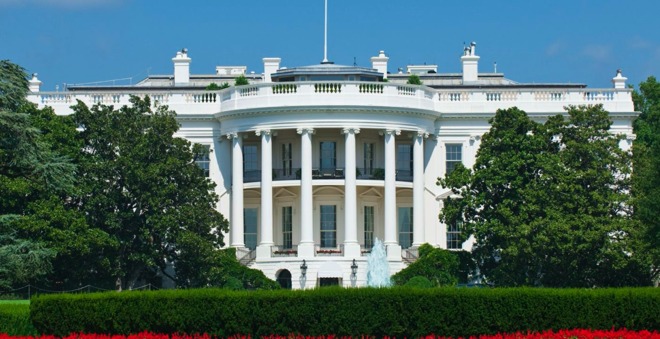 “Access to quality news and trusted information is always important, and never more so than in an election year,” said Lauren Kern, editor-in-chief of Apple News. “We’re proud to partner with ABC News to present the millions of people who use Apple News each day with dynamic live coverage and responsible analysis during the major news moments of the 2020 election.”

Coverage is not limited to the Democrat candidate debate on February 7. The ABC News and Apple News collaboration will cover the entire process, including Super Tuesday, the Republican and Democratic National Conventions, the general election debates, election night and the 2021 presidential inauguration.

“This election is one of the most consequential in modern history, and this unprecedented partnership with Apple News will deliver our world-class political journalism to more people than ever before,” said James Goldston, president of ABC News. “It will enable millions more people to have a deeper understanding of the key issues, candidates and events by providing straightforward information, insight and context during the entire 2020 cycle — reaching our audience anywhere and anytime they want breaking and in-depth news.”

The pairing with ABC for co-hosting duties is likely due to the closeness of Apple with ABC parent company Disney. Apple and Disney have a relatively friendly business relationship spanning many years, though Disney CEO Bob Iger’s departure from Apple’s board of directors over Apple TV+ has caused some friction between the two entities.

Facebook was previously a co-host for the 2012 and 2016 electoral debates, but there is no word on why the social network isn’t doing the same for 2020.