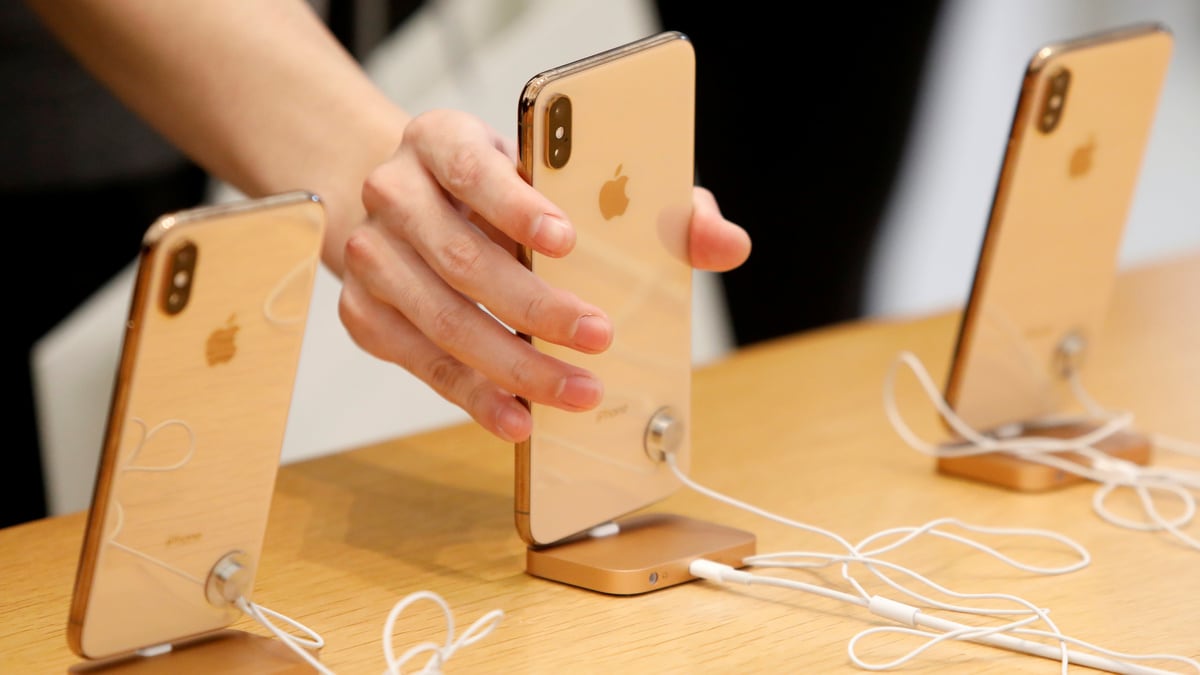 Five of the world’s largest tech companies have been accused of being complicit in the death of children in the Democratic Republic of Congo forced to mine cobalt, a metal used to make telephones and computers, in a landmark lawsuit. The legal complaint on behalf of 14 families from Congo was filed on Sunday by International Rights Advocates, a US-based human rights non-profit, against Tesla, Apple, Alphabet, Microsoft, and Dell Technologies.

The companies were part of a system of forced labor that the families claimed led to the death and serious injury of their children, it said.

It marked the first time the tech industry jointly has faced legal action over the source of its cobalt.

Images in the court documents, filed in US District Court in Washington DC, showed children with disfigured or missing limbs.

Six of the 14 children in the case were killed in tunnel collapses, and the others suffered life-altering injuries, including paralysis, it said.

“These companies – the richest companies in the world, these fancy gadget-making companies – have allowed children to be maimed and killed to get their cheap cobalt,” Terrence Collingsworth, an attorney representing the families, told the Thomson Reuters Foundation.

Cobalt is essential in making rechargeable lithium batteries used in millions of products sold by the tech industry.

More than half of the world’s cobalt is produced in Congo.

Global demand for the metal is expected to increase at 7 percent to 13 percent annually over the next decade, according to a 2018 study by the European Commission.

In response to a request for comment, Dell said in an email that it has “never knowingly sourced operations” using child labour and has launched an investigation into the allegations.

Tesla, Apple, Google, Microsoft, and Glencore did not immediately respond for comment.

The lawsuit said the children, some as young as 6 years old, were forced by their families’ extreme poverty to leave school and work in cobalt mining owned by the British mining company Glencore. Glencore has previously been accused of using child labour.

“Starve or go risk your life to try to eat. Those are the choices for these people,” said Collingsworth.

The legal complaint argued that the companies all have the ability to overhaul their cobalt supply chains to ensure safer conditions.

“I’ve never encountered or documented a more severe asymmetry in the allocation of income between the top of the supply chain and the bottom,” said Siddharth Kara, a researcher on modern slavery who is an expert witness in the case.

“It’s that disconnect that makes this perhaps the worst injustice of slavery and child exploitation that I’ve seen in my two decades research,” Kara said.

More than 40 million people have been estimated to be captive in modern slavery, which includes forced labour and forced marriage, according to Walk Free and the International Labour Organization.