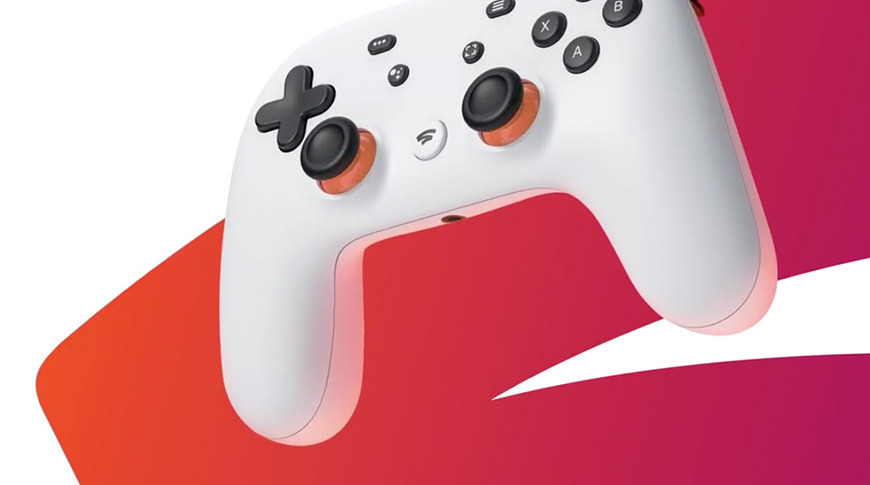 Apple is removing an app that allowed iPhone users to play Google Stadia streaming games in a specially designed web browser, according to the software’s developer.

Zachary Knox in September launched Stadium, an iOS web browser that effectively bypasses App Store restrictions on cloud-based gaming services to provide support for Stadia on iPhone. He was able to create the workaround, complete with controller integration, with a bit of clever WebKit engineering.

On Monday, Knox said Stadium is being pulled from the App Store because Apple “didn’t like” the results.

“I was extending WebKit’ by hooking it into the native GameController framework and thus Bluetooth controllers, which they didn’t like,” Knox said in a tweet.

The app was downloaded nearly 15,000 times over the past three weeks.

Stadium is still available on the App Store as of this writing. After downloading the app, users can set the user agent to a Mac device, log into a Stadia account and play on iOS with almost any controller save for the official Stadia hardware. The software supports MFi, Xbox One S, and DualShock 4 controllers.

Apple currently restricts cloud-based streaming services from operating on its mobile platform. The company in September loosened those limitations, allowing cloud gaming companies like Microsoft, Google and Amazon to market so-called “catalog” apps on the App Store so long as each game has its own listing.

Alternatively, Apple’s guidelines note “there is always the open Internet and web browser apps to reach all users outside of the App Store.” Amazon took that route with Luna, a browser-based solution that relies on web apps to stream gaming content to iPhone, iPad and Mac. Microsoft will reportedly follow suit and deliver xCloud to iOS and iPadOS users in 2021.