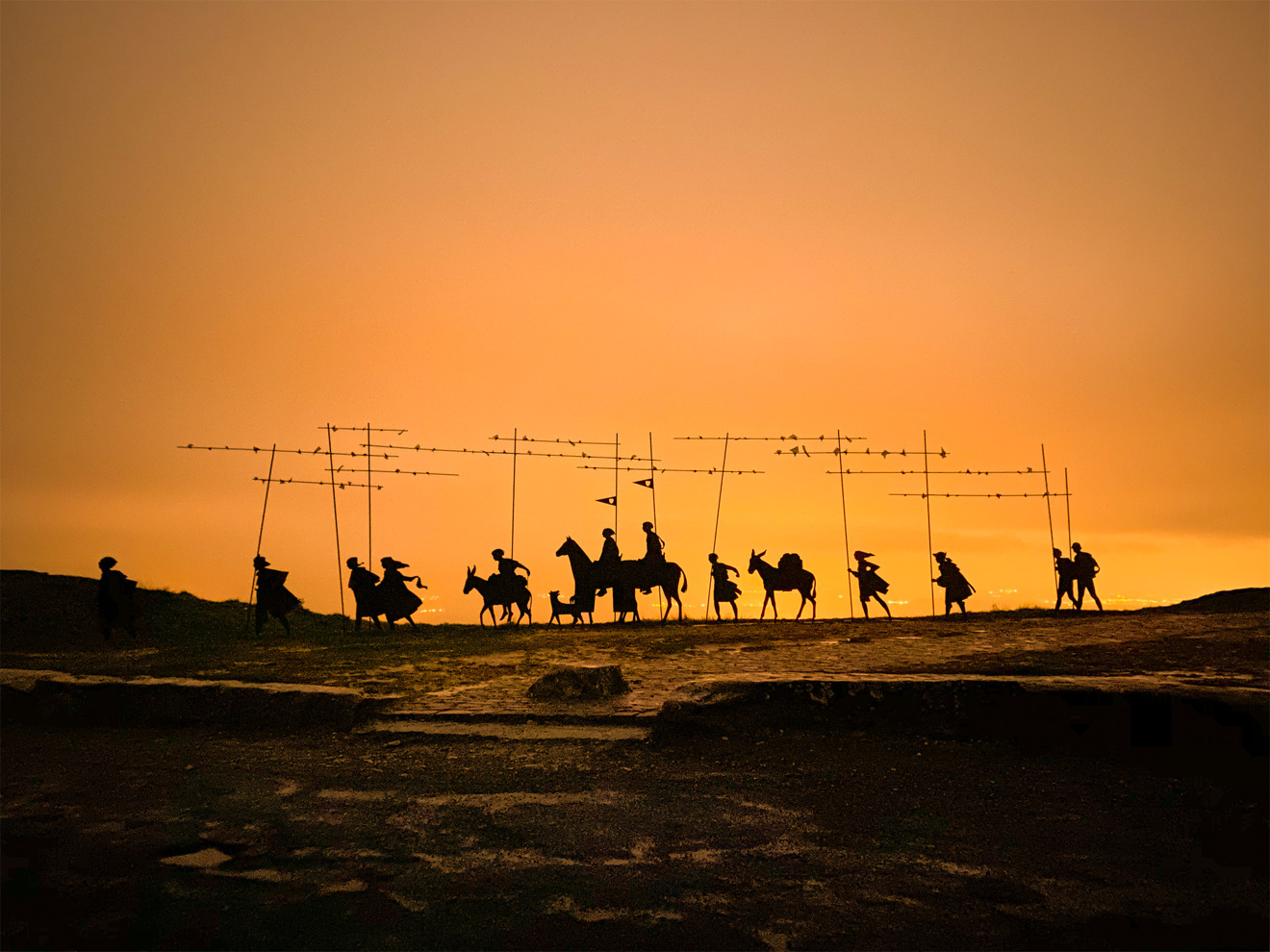 Ten judges have ruled on Apple’s “Shot on iPhone” Night Mode competition from January and have picked the six best submissions. 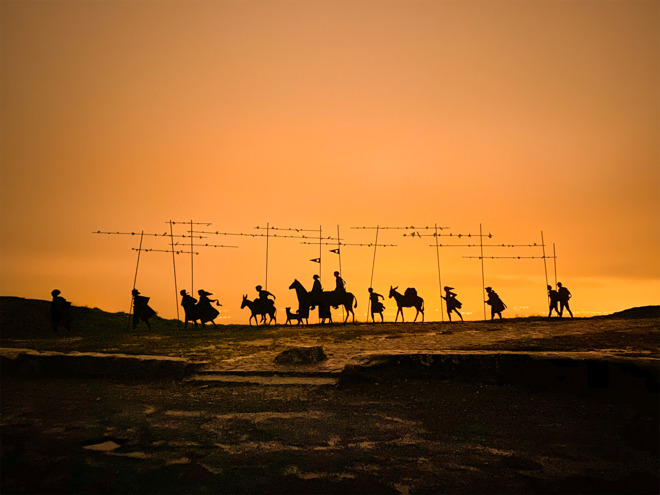 Prior to January 29, Apple accepted submissions for “the most the most stunning Night mode shots from users around the world.” The winning photos will be celebrated in a gallery on Apple Newsroom, Apple.com and Apple Instagram. They may also appear in digital campaigns, at Apple Stores, on billboards, or in a third-party photo exhibition.

Apple unveiled Night mode at a special media event on September 10. Limited to iPhone 11 and iPhone 11 Pro models, the photography feature relies on a wide camera sensor that feeds image data to the A13 Bionic chip for automated analysis and rendering.

According to Apple, multiple images are taken in quick succession and sent to the A13 Bionic for processing. Images are aligned to correct for errant movements, algorithms detect and discard areas with blur, contrast is adjusted and colors are fine-tuned. A de-noising process is performed before unnamed “enhancements” are applied to arrive at a final image.

Night mode is activated automatically in low-light environments, though it is possible for users to manually defeat the feature if they so choose.

Apple provided tips for using the Night mode feature for the competition.