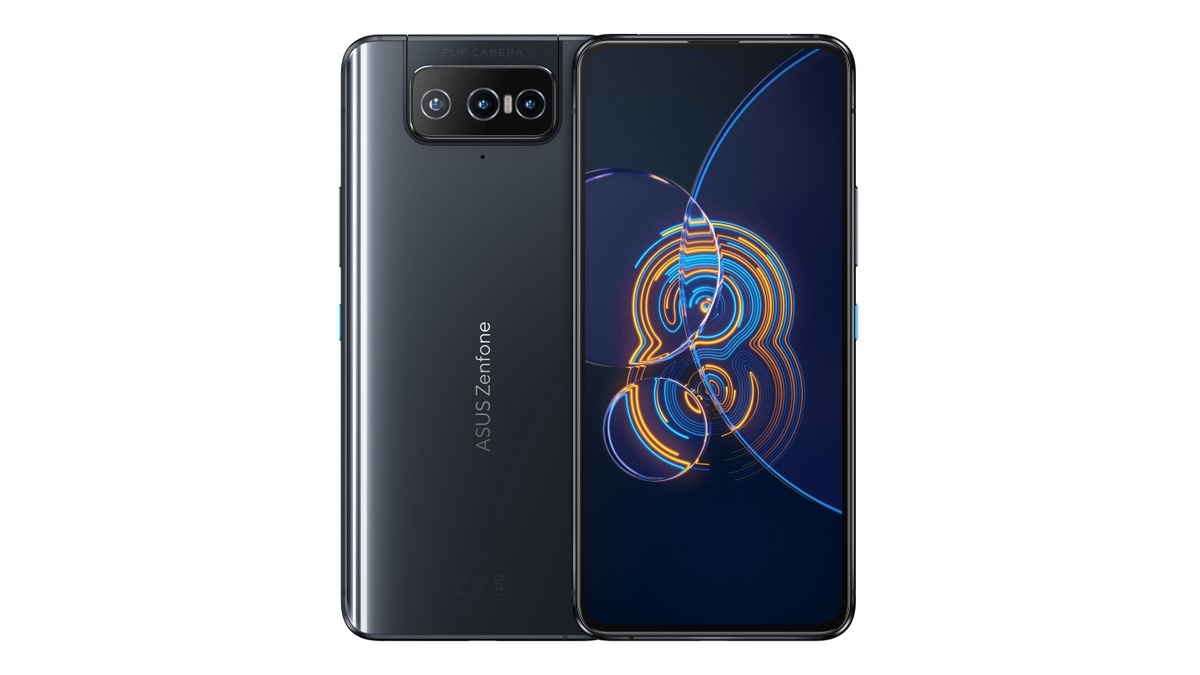 The updates for these Asus smartphones were announced on the ZenTalk community forum. The v30.11.55.50 update for the ZenFone 8 Flip adds new features like “gesture detection sensitivity in one-handed mode” and its camera app now supports SMS type QR codes. Additionally, Asus has fixed some issues related to full-screen mode, Gboard, status bar display issue, and Netflix HDR playback. The ZenFone 8 Flip now also has optimised call and camera quality along with improved system stability. And Asus has enabled VoLTE for the device on carriers in Czech Republic, Finland, Germany, Norway, Russia, and Spain.

Asus ZenFone 7 and ZenFone 7 Pro have received improved system stability along with an unspecified Android security patch with the v30.41.69.66 update. It also fixes issues with Gboard and the status bar display, along with an issue of the smartphone getting rebooted while using the Wi-Fi hotspot. The update also fixes an issue regarding thumbnails not appearing when connected to a computer, which appeared after the smartphones were updated to Android 11. Asus has enabled VoLTE and VoWiFi on the devices for carriers in Russia.

The updates will be rolled out in phases and all devices are expected to receive the update soon. If you want to manually check for the update on an eligible Asus smartphone, head to Settings > System > System updates.