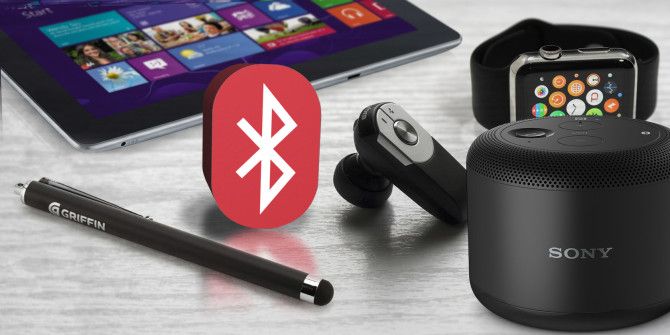 When it comes to picking out new wireless headphones, earbuds, or speakers, two factors matter more than the rest: sound quality and latency. Just because you’re foregoing wires, doesn’t mean you should settle for a less-than-ideal listening experience.

But with the various types of data transmission protocols speakers, headphones, and earbuds now use, it can be hard to figure out which one better suits you.

So, what’s the big difference between Bluetooth 5 and aptX Low Latency? Which one is better?

In order to understand the differences between how sound systems and personal speakers work, you first need to familiarize yourself with the words experts and brands use to describe their features.

Audio latency is the rate of delay and synchronization of sound with its source, which is found in anything from games to videos. Latency is often measured using milliseconds because time spans longer than that often indicate bigger issues in the system.

Audio delay starts becoming apparent (and distracting) at over 40 milliseconds. However, people with more sensitive ears can sometimes notice latency rates as little as 15 milliseconds.

The efficiency in which a codec encodes and decodes data plays a major role in your listening experience and whether you face any lags or latency—regardless of the quality of the speaker itself. By encoding the data, the codec reduces its overall size, making it easier to transfer over longer distances without exhausting or exceeding the bandwidth.

In addition to the overall quality of the speaker, the main differences between Bluetooth 5-reliant sound devices and Qualcomm’s aptX Low Latency are in the speed of data transferring and audio latency.

Bluetooth 5 is the most recent version of the wireless data transfer technology. It’s a feature that allows devices to communicate wirelessly as long as they meet certain criteria of identity verification and range. It also uses considerably less energy than Bluetooth 4.2.

Bluetooth isn’t only used in headphones and speakers, you can find it in anything from smartwatches and smartphones to tablets and even input devices like keyboard and mice.

Compared to its previous version, Bluetooth 5 transfers data twice as fast and has a range that’s four times larger than Bluetooth 4.2. Bluetooth 5 data transferring speeds max out at 2Mbps. As for latency, the worst you can get is 40 milliseconds. Under ideal conditions, the latency rates drop to 20 milliseconds.

Qualcomm advertises that aptX Low Latency tops out at around 40 milliseconds. However, you should note that the universally accepted rate for latency depends on the type of sound you’re listening to.

For instance, latency as high as 100 milliseconds is acceptable for gaming and listening to concerts and loud music. But when it comes to more precise areas, such as direct speech, the optimal is 20 milliseconds to 40 milliseconds.

You May Need Both

Whether you’re in the market for wireless speakers for your gaming sessions or to create and produce your own music, the perfect speakers for you may change accordingly. All in all, choosing the right speakers is a question of acceptable audio latency rates, sound quality, and energy consumption.

Bluetooth audio is good, but can a high-resolution Bluetooth code make music even better?

Anina is a freelance technology and internet security writer at MakeUseOf. She started writing in cybersecurity 3 years ago in hopes of making it more accessible to the average person. Keen on learning new things and a huge astronomy nerd.