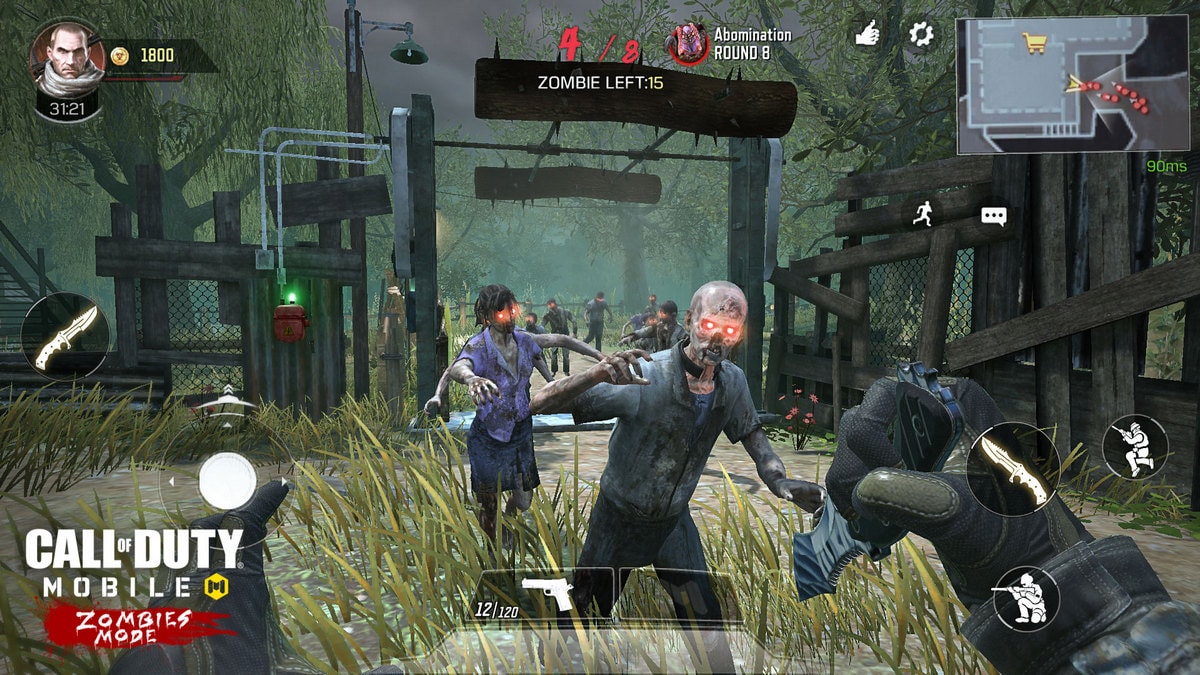 Call of Duty: Mobile will be getting rid of its Zombies mode on March 25 as stated in a community post on Reddit. The Call of Duty: Mobile team shared that the mode was always meant to be for a limited time. The company wanted to test the Zombies mode and get feedback from the community but the mode did not meet the standards that the team expected. The post also states that Zombies mode might come back with the second map, Nacht Der Untoten, if it meets the company’s quality standards.

The Call of Duty: Mobile team posted the news on Zombies mode along with updates for their latest season named Disavowed. It states that fans often ask about Zombies mode and it is one of the most frequently asked questions but the company had to remove the mode after “extensive evaluation”.

The team shared that Nacht Der Untoten, which was supposed to be the second zombie map, will not be released globally. This doesn’t mean that Zombies mode will never be playable in Call of Duty: Mobile, “We may bring the mode back, with Nacht Der Untoten, once we can make sure it is high enough quality,” the post reads. The team is currently focusing on improving Battle Royale, Multiplayer, and Ranked Modes.

The Reddit post also mentions that Hardpoint mode is now permanent, owing to the community feedback and in-game participation.

Season 4 of Call of Duty: Mobile is a pretty big update for the game as it introduces new characters, a new map, new skins and weapons, along with a new Operator Skill called H.I.V.E. The free Battle Pass brings unlockable items like the Brambles camo ASM10 and the Combat Knife while the Premium Pass gives players a chance to earn even more rewards.