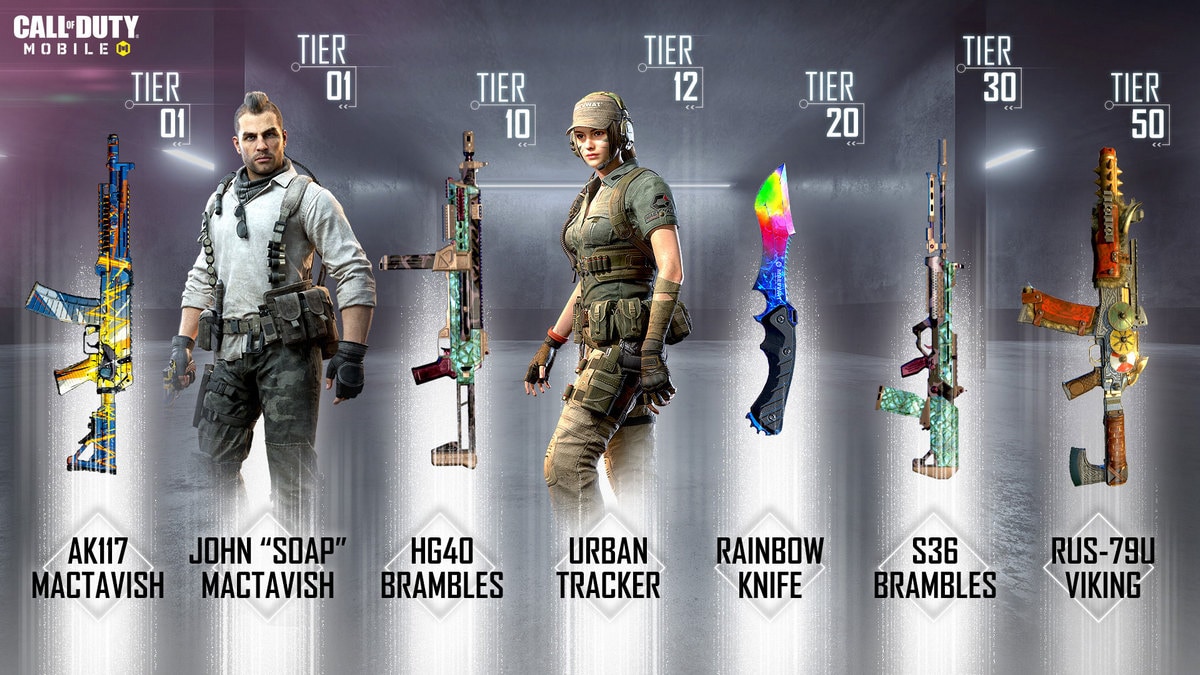 Call of Duty Mobile season 4 named Disavowed is now live. It brings a bunch of new features, new map, and a new Battle Pass for players. The new multiplayer map called Cage has been added to the game, along with the new HIVE Operator Skill, and a new free Battle Pass that brings new unlockable in-game items like the Brambles camo ASM10 and Combat Knife, as well as other items that are St. Patrick’s Day themed. There is also a Premium Pass that includes even more rewards. 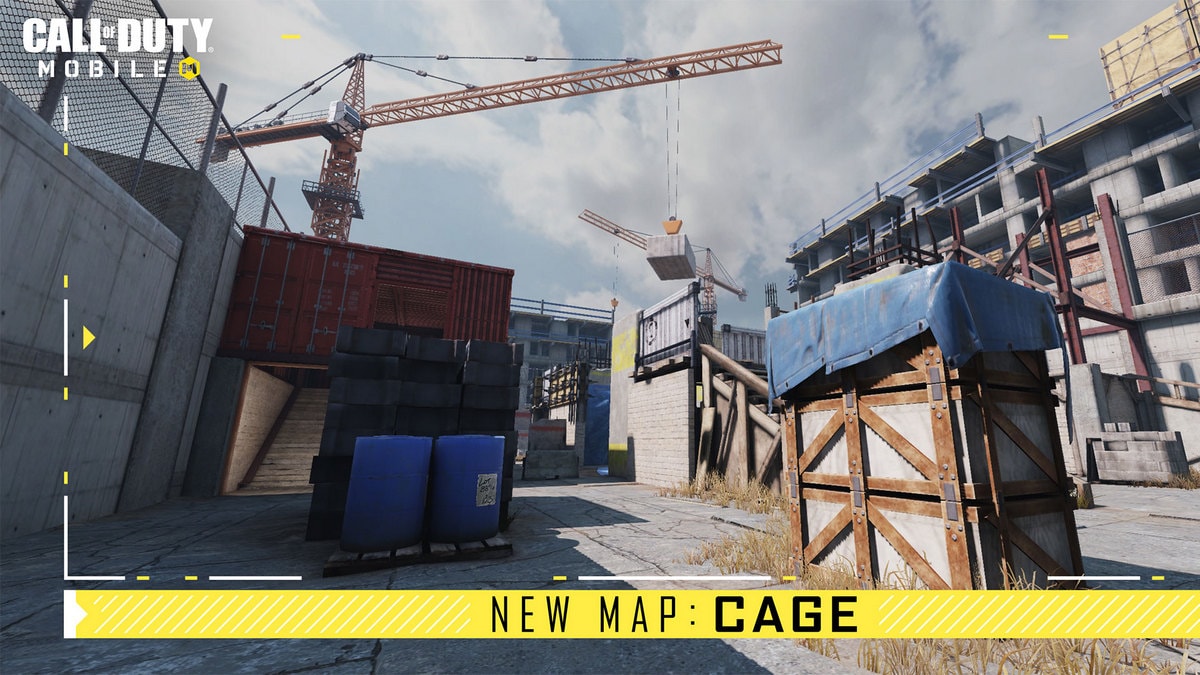 The new HIVE Operator Skill in Call of Duty Mobile: Disavowed lets players deploy proximity mines that explode when enemies are near and release a swarm of nano-drones that attack players on the opposing team. Though, the HIVE skill, like the other operator skills, only lasts for a short while. It can be used in a variety of ways depending on the situation.

Disavowed also updates the Credit Store adding a St. Patrick’s Day themed AK117 and MSMC, along with other new themed items. Credits can be earned in-game by playing through the Battle Pass.

Call of Duty Mobile: Disavowed Premium Pass includes Elite Tasks that allow payers to unlock even more items and characters like Operator Soap at Tier 1 and a new female Operator called the Urban Tracker. The new weapons in the Premium Pass include the RUS-79U Viking and the Knife Rainbow camo, along with others. While the Battle Pass is free, the Premium Pass costs 520 COD Points (CP). If you do not have sufficient points, you can purchase 400 CP for Rs. 399 and 800 CP for Rs. 799.

If you want to try out Disavowed, start the game on your Android or iOS device and it should prompt you for an update.