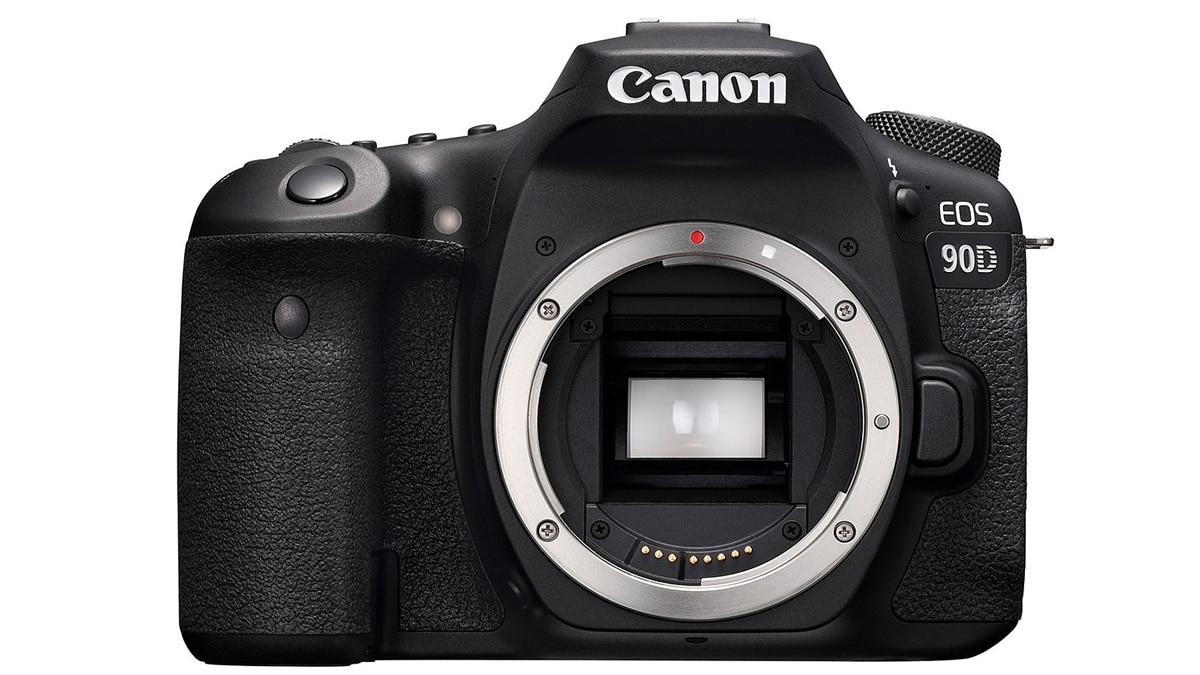 Canon announced the EOS 90D and EOS M6 Mark II cameras back in August and now, they are available in India. The EOS 90D, which succeeds the EOS 80D, features an upgraded sensor, 4K video recording and gets Canon’s Dual Pixel autofocus system. It will go on sale with the EF-S18mm-135mm IS USM kit lens for Rs. 1,27,495. The EOS M6 Mark II, with the same primary features as the EOS 90D, but with an electronic viewfinder and more compact body will be available with the EF-M15mm-45mm f/3.5-6.3 IS STM kit lens for Rs. 83,995. These prices are inclusive of all taxes.

Both cameras have an APS-C CMOS sensor with a 32.5-megapixel resolution. The cameras also use Canon’s latest DIGIC 8 image processor which enables the Canon EOS 90D to shoot up to 10fps continuous stills, which is a big increase from the 7fps of the EOS 80D. It also has a 45-point, cross-type autofocus (AF) system, and 100 percent viewfinder coverage. The camera also boasts of face detection when shooting in different environments. The camera looks similar to the outgoing model. You get the traditional, DSLR-style hand grip, a secondary display on the top, and a vary-angle touchscreen display. There’s also built-in Wi-Fi and Bluetooth.

The Canon EOS M6 Mark II on the other hand is a mirrorless camera, so the body is a lot more compact and is deigned for amateur photographers. It’s capable of shooting 14fps burst shooting, with AF and AE (auto exposure) tracking and 30fps when using RAW Burst Mode with pre-shooting capability. There’s an optional EVF-DC2 electronic viewfinder attachment, which is part of the bundle if you buy it as a kit. The camera also gets a 3-inch tilting touchscreen display, built-in Wi-Fi and Bluetooth, and can shoot 1080p video at up to 120fps.

Speaking on the launch, Kazutada Kobayashi, President and CEO, Canon India said, “We at Canon have been consistently working towards promoting the imaging culture in the country, across both photography and printing industry.”

“With the launch of EOS 90D and EOS M6 Mark II, we are enabling the professional photographers to explore limitless possibilities in the world of photography, further pushing the boundaries of technology, innovation and design,” he added.