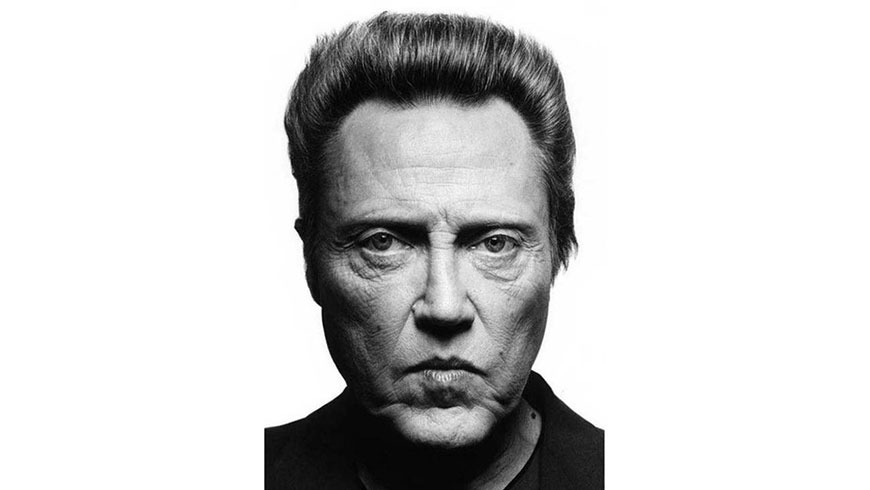 Christopher Walken has joined the cast of Apple TV+ drama “Severance,” with the Oscar winner committed to the project alongside other big names like John Turturro and Patricia Arquette.

Produced and directed by Ben Stiller, “Severance” is a workplace thriller drama set at Lumen Industries. The company seeks to fundamentally alter the work-life balance of its customers through a “severance procedure” that separates work and out-of-work memories.

The story appears to focus around Scott’s character Mark, who is described as an employee with a dark past. Arquette plays Mark’s boss, while Turturro stars as a dependable Lumen Industries employee. Turturro’s involvement was reported last week.

Apple is slowly building out its Apple TV+ stable with original shows and purchased content. Most recently, it was announced that Apple landed a multi-year deal that has former “Daily Show” host Jon Stewart covering current events.