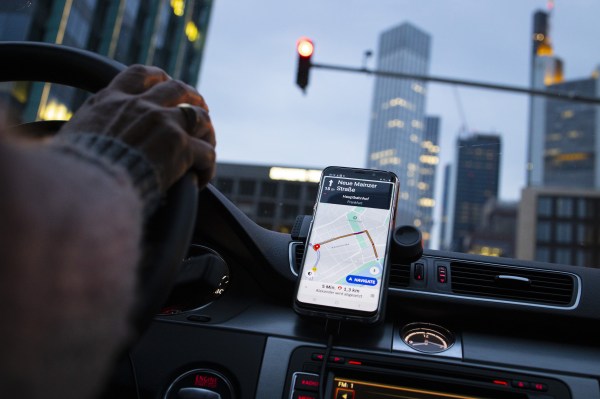 Uber just released its first-ever safety report, stating that it received 2,936 reports pertaining to sexual assault in 2017, which went up to 3,045 in 2018 (these are U.S.-specific numbers). At the same time, Uber says there was a 16% decrease in the average incident rate.

While traditional taxis also have their safety risks, those numbers are still quite troubling. It’s worth noting, though, that the company has implemented some safety measures designed to help prevent sexual assault.

2. Niantic is working with Qualcomm on augmented reality glasses

To be clear, you’re not going to be booting up Pokémon GO on a pair of Qualcomm/Niantic AR glasses this Christmas. Moving forward, though, Niantic will be working with Qualcomm to flesh out the reference hardware for augmented reality glasses.

“This year and next year, we plan to spend about Rs 3,000 crores developing and licensing content and you will start to see a lot of stuff hit the screens,” said CEO Reed Hastings at a conference in New Delhi.

The new policy seeks to prevent certain guests from hosting events not approved by hosts — such as a recent Halloween party hosted at a California Airbnb rental in which five people were killed.

Known to many only because of this year’s “VSCO girl” meme explosion, the company has long been coaxing the creative community to its freemium platform. Turns out, if you can provide the disillusioned teens of Gen Z respite from the horrors of social media — they’ll pay money for it.

6. This Lego Cybertruck is one even Elon can love

While Lego’s take on the Tesla Cybertruck design seemed to be purely for the LOLs, a remarkably faithful representation has been submitted to the official Lego Ideas crowdsourcing website.

7. Scammers peddling Islamophobic clickbait is business as usual at Facebook

A network of scammers used a ring of established right-wing Facebook pages to stoke Islamophobia and make a quick buck in the process, according to a new report from The Guardian. But Devin Coldewey argues that this is less a vast international conspiracy and simply more evidence that Facebook is unable to police its platform to prevent even the most elementary scams. (Extra Crunch membership required.)