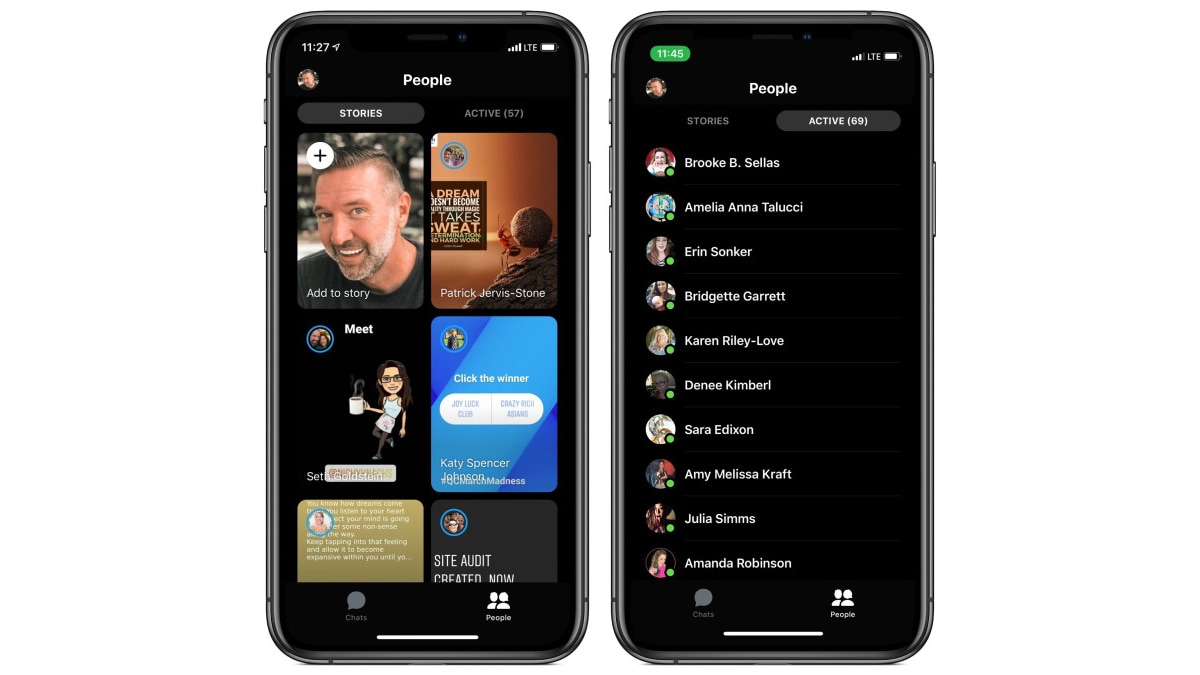 Facebook Messenger has ditched chat bots and removed Discover tab as part of a larger redesign process to remain simple and catch more eyeballs. The changes will appear next week, reports TechCrunch, in a move to focus on speed and simplicity.

“The changes are part of a larger Messenger redesign that reorients the People tab around Stories as Facebook continues to try to dominate the ephemeral social media format it copied from Snapchat,” said the report.

Under Stan Chudnovsky, the app has been streamlined as a functional messaging app.

In the new design, Facebook is promoting a “People” section where you can see large squares dedicated to friends who have recently updated their Facebook Stories.

Instant Games and Transportation will also be removed from the chat composer’s utility tray and moved inside the app so you will need to search for those.

Not just the main app, the company is also tweaking Messenger Kids.

In a bid to give parents more control over what their kids do on Facebook Messenger Kids, the company earlier this month added new privacy features on Parent Dashboard in the app.

Parents will now be able to see more details about who their children are messaging with, whether they’re video calling them, and a history of anyone they’ve blocked in the app.