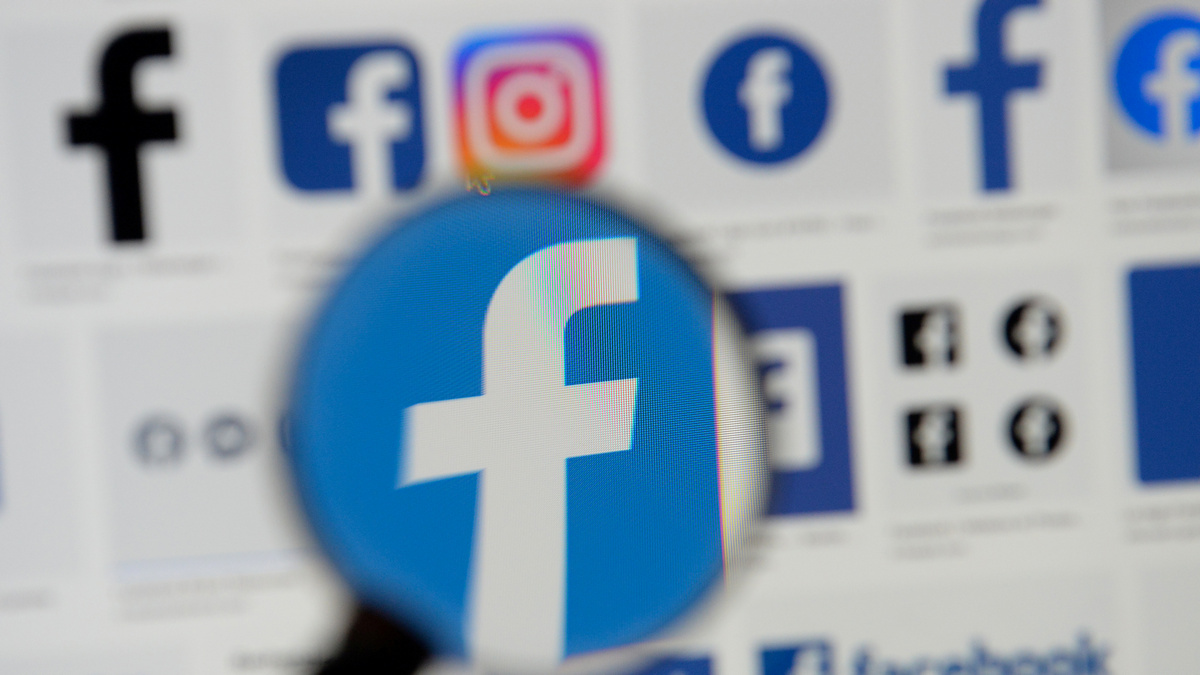 “Communication and social media apps are consumer favourites, accounting for 7 of the top 10 apps by downloads this decade,” said App Annie.

“Tinder was the most successful dating app of the decade in terms of consumer spend, coming in second place in the overall ranking behind Netflix,” said the report.

Others in the top 10 apps in the consumer spend list were Spotify and HBO Now, among others.

Subway Surfers was the most downloaded app game of the decade, driven by its strong adoption in India which accounted for over 15 percent of its all-time downloads (iOS & Google Play combined).

“Clash of Clans and Candy Crush Saga stand out as the only two apps to appear on both the top apps by downloads and consumer spend lists. Monster Strike, Puzzle & Dragons and Fate/Grand Order rounded out the top 5 apps by consumer spend for the decade,” said App Annie.

With a 5 percent increase in downloads, and 15 percent growth in consumer spend (excluding third-party Android) year-over-year in 2019, this trend is set to continue in 2020.