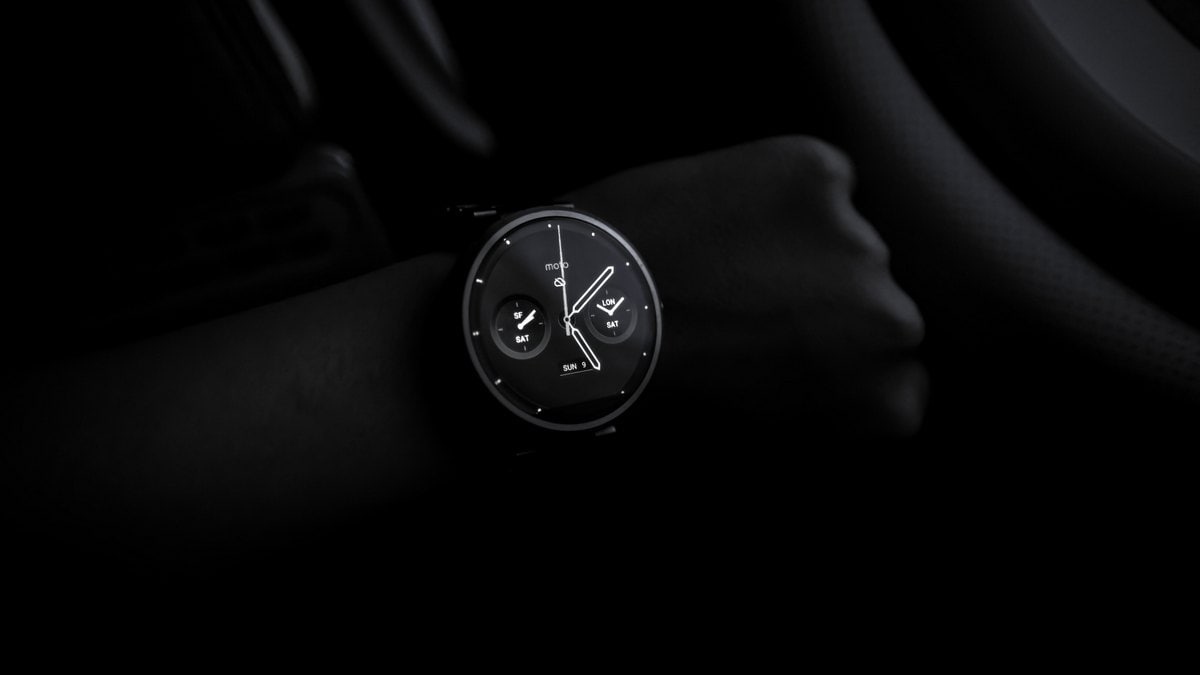 Security researchers discovered vulnerabilities in cheap smartwatches for children that make it possible for strangers to override parental controls and track kids. Rapid7, a cyber-security firm based in Boston, purchased three smartwatches on Amazon.com, costing from $20 to $35 (roughly Rs. 1,400 to Rs. 2,500), according to Deral Heiland, research lead for IoT technology. He said the models – GreaSmart Children’s SmartWatch, Jsbaby Game Smart Watch, and SmarTurtle Smart Watch for Kids – were picked randomly from dozens for sale on Amazon and marketed as appropriate for grade school-aged kids.

All three devices offer location tracking, messaging, and chat features. They were manufactured in China and shared nearly identical hardware and software. They also had similar security issues, Rapid7 found.

The watches let authorised users view and change configuration details by texting the watch directly with certain commands. In practice, this didn’t work and “unlisted numbers could also interact with the watch,” Rapid7 said in a report.

This security issue could be fixed with a vendor-supplied firmware update, but “such an update is unlikely to materialise given that the providers of these devices are difficult to impossible to locate,” the cyber-security firm added.

“Given an unchanged default password and a lack of SMS filtering, it is possible for an attacker with knowledge of the smartwatch phone number to assume total control of the device, and therefore use the tracking and voice chat functionality with the same permissions as the legitimate user (typically, a parent),” Rapid7 said in its report.

An unauthorised user could shut off all the safety protocols a parent had set up on the smartwatch, Heiland said.

Rapid7 said its researchers weren’t able to contact the sellers nor what they believe is the manufacturer of the watches, a Chinese company called 3g Electronics Co. The company didn’t respond to a message from Bloomberg News seeking comment.

“Consumers that are concerned with the safety, privacy, and security of their IoT devices and the associated cloud services are advised to avoid using any technology that is not provided by a clearly identifiable vendor, for what we hope are obvious reasons,” Rapid7 warned in its report.