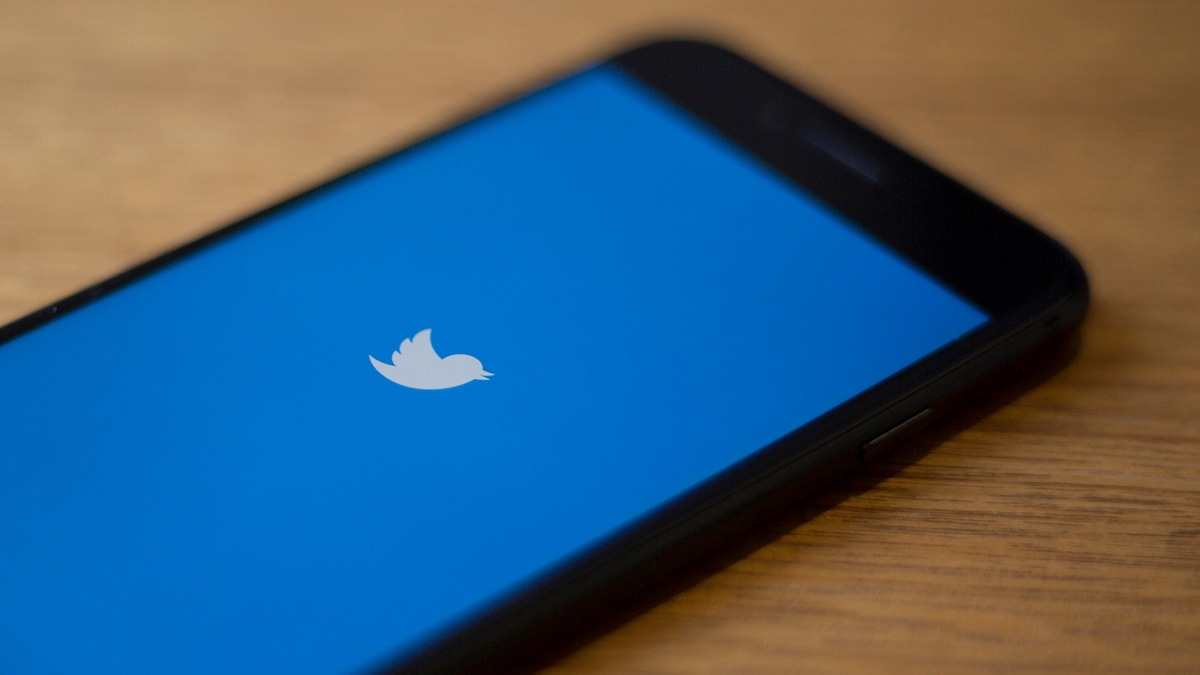 The Justice Department has charged two former Twitter employees with spying for Saudi Arabia by accessing the company’s information on dissidents who use the platform, marking the first time federal prosecutors have publicly accused the kingdom of running agents in the United States. One of those implicated in the scheme, according to court papers, is an associate of Saudi Crown Prince Mohammed bin Salman, who the CIA has concluded likely ordered the assassination of journalist Jamal Khashoggi in Istanbul last year.

The case highlights the issue of foreign powers exploiting American social media platforms to identify critics and suppress their voices. And it raises concerns about the ability of Silicon Valley to protect the private information of dissidents and other users from repressive governments.

The charges, unveiled Wednesday in San Francisco, came a day after the arrest of one of the former Twitter employees, Ahmad Abouammo, a US citizen who is alleged to have spied on the accounts of three users – including one whose posts discussed the inner workings of the Saudi leadership – on behalf of the government in Riyadh.

Abouammo is also charged with falsifying an invoice to obstruct an FBI investigation.

The second former Twitter employee – Ali Alzabarah, a Saudi citizen – was accused of accessing the personal information of more than 6,000 Twitter accounts in 2015 on behalf of Saudi Arabia. One of those accounts belonged to a prominent dissident, Omar Abdulaziz, who later became close to Khashoggi, a Washington Post contributing columnist who advocated for free expression in the Arab world.

Prosecutors said a third individual, Saudi citizen Ahmed Almutairi, acted as an intermediary between Saudi officials and the Twitter employees. He is also charged with spying. Alzabarah and Almutairi are believed to be in Saudi Arabia.

“The criminal complaint unsealed today alleges that Saudi agents mined Twitter’s internal systems for personal information about known Saudi critics and thousands of other Twitter users,” said US Attorney David Anderson. “We will not allow US companies or US technology to become tools of foreign repression in violation of US law.”

Twitter restricts access to sensitive account information “to a limited group of trained and vetted employees,” said a spokesman, who spoke on the condition of anonymity “to protect the safety” of Twitter personnel. “We understand the incredible risks faced by many who use Twitter to share their perspectives with the world and to hold those in power accountable. We have tools in place to protect their privacy and their ability to do their vital work.”

The three men are accused of working with a Saudi official who leads a charitable organization belonging to Mohammed. Based on a description of the charity, the official is Bader Al Asaker, which was confirmed by a person familiar with the case, who spoke on the condition of anonymity to discuss an ongoing case. Asaker’s charity, MiSK, belongs to Mohammed bin Salman, who is referred to in the complaint as Royal Family Member 1.

According to the complaint, Asaker was “working for and at the direction of” Mohammed “with respect to his online presence” on Twitter. In 2015, when most of the activity took place, Mohammed was a rising figure in the Saudi royal family.

After King Abdullah died in January 2015 and Mohammed’s father, Salman, took the throne, he was appointed defense minister and a few months later, deputy crown prince. The activity was particularly pronounced – with Abouammo repeatedly viewing the dissident Abdulaziz’ data and calling Asaker – in that period.

The Saudi Embassy did not respond to a request for comment.

The case shows “just how early” the pursuit of Mohammed’s critics began as well as “a willingness to pursue these people even when it involves the subversion of major American corporations and the targeting of people in friendly countries,” said Brookings Institution senior fellow Tamara Cofman Wittes.

The charges also reflect the wealth of data that tech firms compile on their users, including email addresses, payment methods, and Internet protocol addresses that can give up a user’s location.

The case “is incredibly significant,” said Adam Coogle, a Human Rights Watch researcher who just published a study on Saudi Arabia’s targeting of dissidents. “Twitter is the de facto public space of Saudi Arabia – the place where Saudi citizens come and discuss issues. It’s a space in which the Saudi authorities have used various means to curtail critical voices, including by seeking to unmask anonymous accounts.”

President Trump has drawn criticism for his administration’s continuing close relations with the Saudi government, which has yet to act decisively against those involved in the Khashoggi killing.

Asaker began cultivating Twitter employees in 2014 in an effort to gather user information the Saudi government could not obtain elsewhere, the complaint alleges.

Abouammo, who was arrested in Seattle, worked for Twitter as a media partnerships manager. He met Asaker in London in late 2014. Within a week, he began illicitly accessing data for the Saudis, according to the complaint. One of his targets was referred to in the complaint as “Twitter User 1,” a “prominent critic” of the Saudi kingdom and royal family with more than 1 million followers. The description matches the account of @Mujtahidd, the Twitter handle for an anonymous individual whose disclosures about corruption in the Saudi leadership have angered officials there. The identity of the targeted account was confirmed by the person familiar with the case.

Asaker paid Abouammo at least $300,000 for his efforts and also gave him a watch worth about $20,000, the complaint alleged. In May 2015, Abouammo resigned from Twitter and moved to Seattle.

Last fall, an FBI agent interviewed Abouammo at his home about the watch and his communications with Asaker and others. According to the complaint, Abouammo created a false receipt using his home computer during the interview to show a $100,000 payment received from Asaker to disguise the payments as media strategy work.

Alzabarah was hired by Twitter in August 2013 as a site reliability engineer. His work as a Saudi agent began in May 2015, the complaint alleged. By then, Asaker was an employee of the Saudi royal court and had become director of Mohammed’s private office.

In May 2015, Alzabarah flew to Washington, DC, where he had plans to meet Asaker, according to the complaint. Almutairi was also in Washington at the time, as was Mohammed, who paid a visit to the White House.

Within a week of returning to San Francisco, Alzabarah began to trawl through Twitter users’ private data “en masse,” the complaint alleges. As Abouammo had done, Alzabarah looked at @Mujtahidd’s account. He also scrutinised the account of “a well-known and influential critic” of the government who lives in asylum in Canada, a description that matches Abdulaziz, whose identity in the case was confirmed by the person familiar with the matter.

Abdulaziz last month sued Twitter, alleging it failed to alert him that his account had been hacked by Alzabarah despite, the suit says, Twitter having reason to believe that had happened. Abdulaziz, whose two brothers have been detained by the Saudi government, forged a friendship with Khashoggi in 2017. The two were organising a project inside Saudi Arabia to challenge pro-government trolls on Twitter in the months before Khashoggi’s killing.

On December 2, Twitter confronted Alzabarah about his accessing of user data. He said he did so “out of curiosity,” the complaint said. He was placed on leave. The following day, he flew to Saudi Arabia.