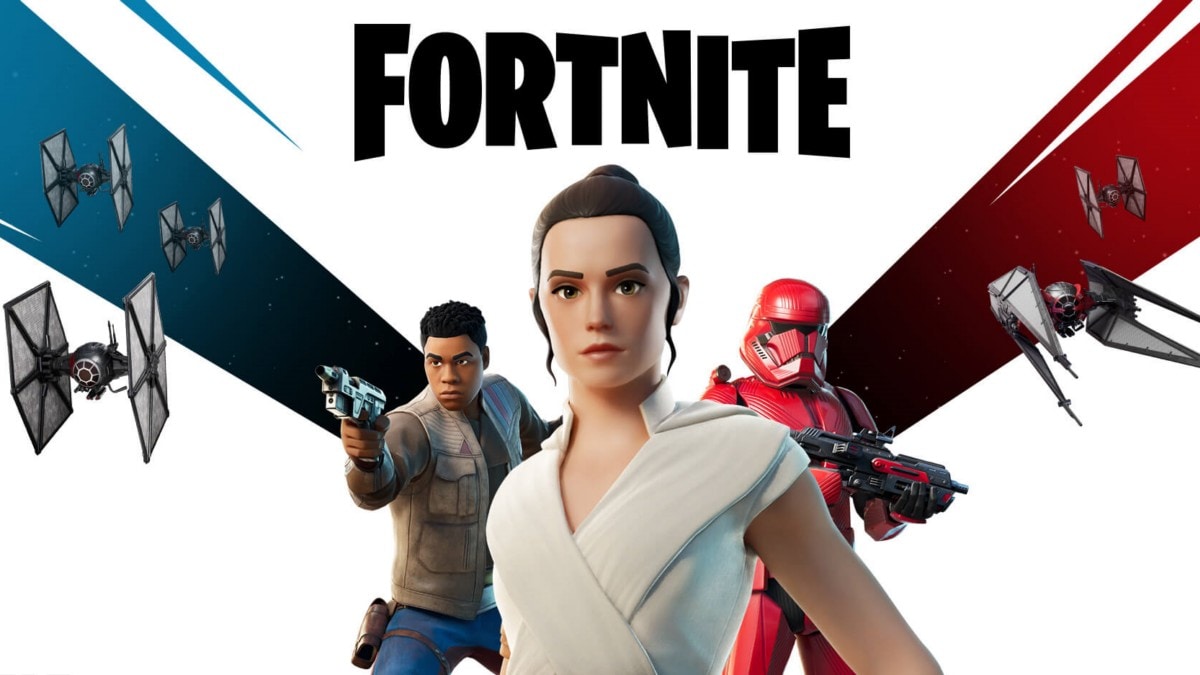 Fortnite has finally landed a highly-demanded feature – support for split-screen gaming. The feature is currently limited to consoles, and will be improved with future updates. The Fortnite v11.30 update also brings Item Shop preview on mobile devices, and ups the limit of items that can be gifted as well. Additionally, the Fortnite x Star Wars: The Rise of Skywalker crossover is in full swing right now, and to go with it, new Star Wars-themed outfits, items, and emotes have been added to the item shop. Moreover, players can also get a TIE Whisper Glider as well.

The patch notes for Forntite’s v11.30 update mention the arrival of split-screen support on Xbox One and PlayStation 4, which means you can enjoy a few sessions with a friend on the same console. Split-screen gaming will be compatible with duos and squads mode. However, keep in mind that this is early release, which means bugs and glitches can’t be ruled out. But Epic Games has assured that Fortnite’s split-screen gaming will keep improving over the course of upcoming updates.

In addition to split-screen support for consoles, the latest Fortnite update also adds a nifty new feature that will let players know what is in the Item Shop on their mobile devices like a phone or tablet. The ‘Preview Items’ feature has been added via the Party Hub voice chat app. Moreover, the gift limit in the Item Shop has been increased from 3 to 5, and the ammo indicator has also been transformed from a solid bar to a visual representation of the remaining ammunition.

Additionally, Epic Games has also added new Star Wars outfits for characters such as Rey and Finn, alongside items like gliders, pickaxes, and emotes. They can now be picked up from the Item Shop. Moreover, those who visit the Risky Reels and attend the in-game Star Wars: The Rise of Skywalker event on December 14 will get the TIE Whisper Glider from the iconic franchise. And remember, the event will also mark the premiere of an exclusive, never-before-seen Star Wars: The Rise of Skywalker footage, so don’t miss out on that while you search for Victory Royale in the game.